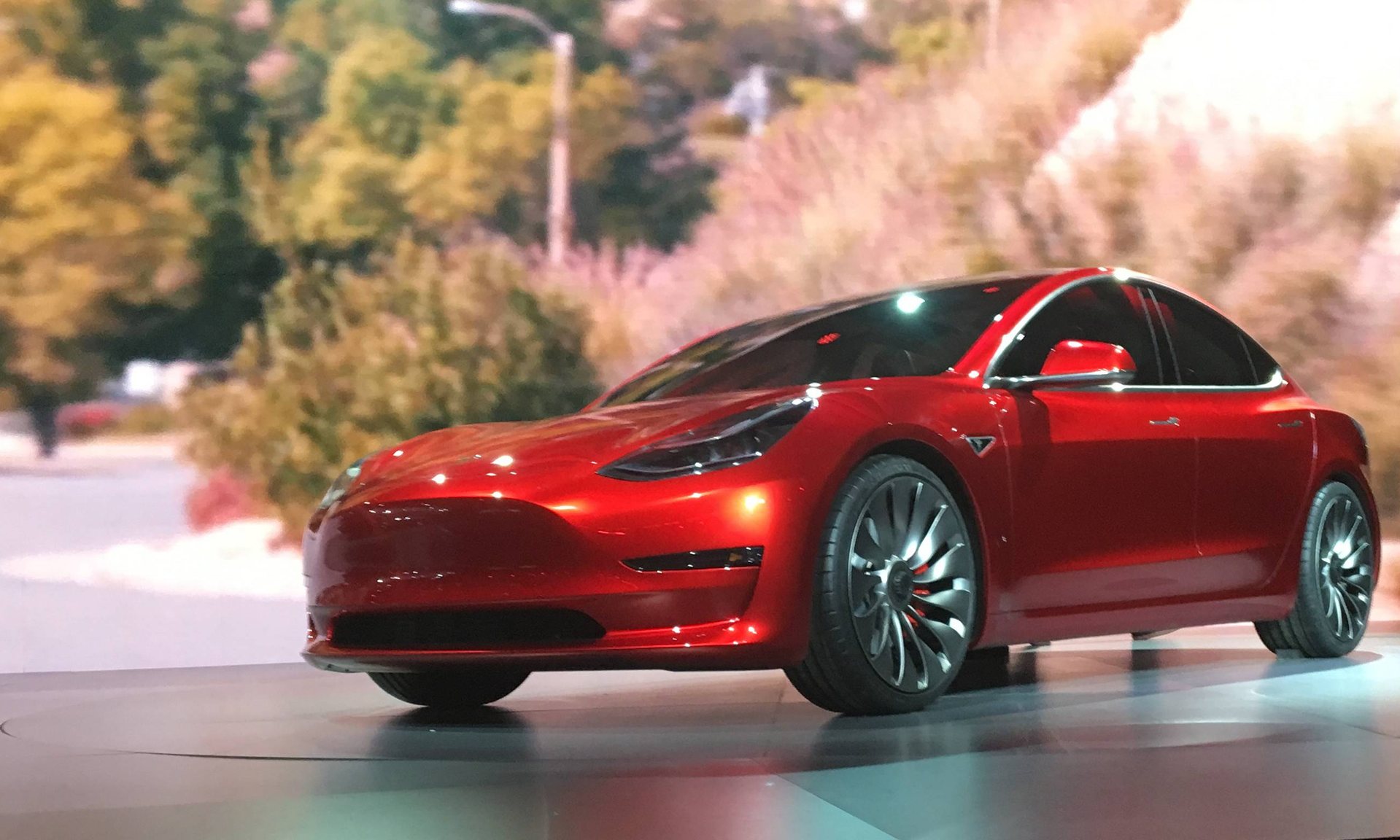 A few days ago, Tesla Motors officially unveiled its next car, the Tesla 3, the first car from the company to be considered as affordable. EVen though the Tesla 3 is going to be released next year at the earliest, the car can already be considered quite successful, as it’s been pre-ordered quite a few times in a short amount of time.

Tesla Motors’ chief executive Elon Musk has confirmed that the company has received a $10bn worth of pre-orders for the Tesla 3 car, meaning that it’s already become profitable before production begins. With an estimated price of at least $35,000, and 276,000 pre-orders, the company has secured over $9.7bn in sales.

The Tesla 3 electric car is supposed to become available sometime next year, but there’s a good chance that the car will be made available later than expected. The latest car from Tesla, the Model X, was released three years later than intended, so customers would do good in not holding their breath.

The Tesla 3 electric car will be released sometime during 2017. We’ll keep you updated on the matter as soon as more comes in on it, so stay tuned to Tech Gadget Central for all the latest news.

I'm very curious when it comes to technology. I enjoy tinkering with entertainment and communication gadgets.
Previous Windows 10 Anniversary Update To Add Linux Command Line
Next Outlook Premium To Be Priced $3.99 Per Month, Webpage Reveals