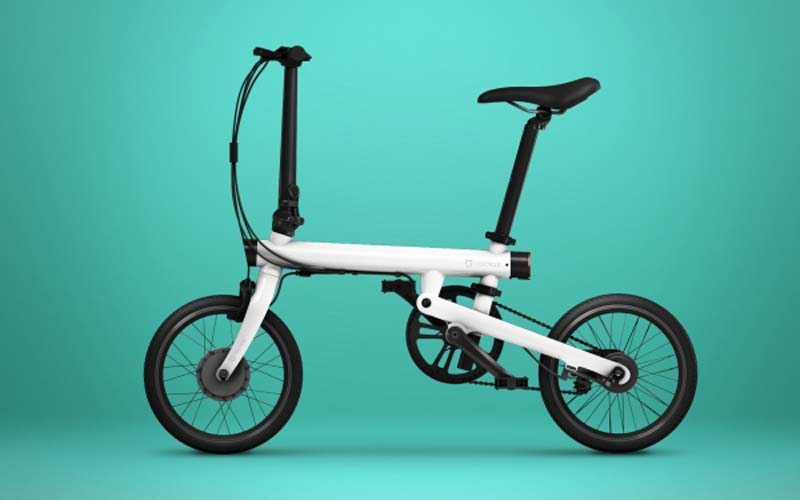 Who said that Chinese tech company Xiaomi can only deliver affordable smartphones and tablets? They also launched their first electric bike, the Xiaomi QiCycle, which is not only smart, but is also foldable, so it won’t need a lot of space to be stored in. If you are not in China, don’t get too excited yet, since at this point it’s only available for pre-orders in the Land of the Dragon. However, if you can preorder it somehow, the great news is that it will only cost you approximately $460, or 2,999 yuan, according to Engadget. 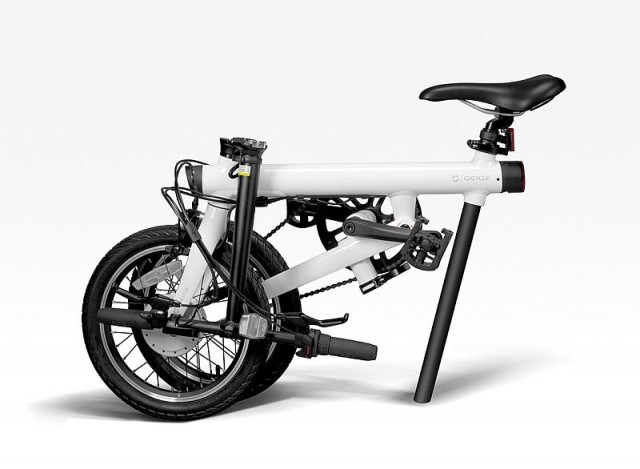 The Xiaomi QiCycle can be doubled thanks to its longitudinal folding design, so it is easy to store, but don’t expect it to be extremely lightweight because you will be disappointed. The smart bike weighs 14.5kg or just under 32lbs. What makes it smart, you wonder? Well, the electric bike that was manufactured by iRiding, a Xiaomi-backed startup, offers Bluetooth connectivity which allows users to check the status of the bike on their smartphones. This isn’t where the technology stops, however. The QiCycle also has a small screen on the handlebar that displays information like speed, distance, dynamic power, battery charge, time and so on. Users can also toggle between different modes, like Power Saving, Extra power, Fitness, and Balanced.

The Xiaomi QiCycle is equipped with a 250W/36V motor, coupled with a Shimano gear shift, and it can go up to 45km, or over 28 miles. The aforementioned motor ensures pedal assist and according to sources, it’s able to push users up to 20km/h (12 miles/h). This may be quite impressive for some of us, and don’t impress others at all. We usually think of smartphones, wearables, and tablets as gadgets, but the truth is that bicycles now become gadgets also, and the Xiaomi QiCycle is most likely not the last one we’ll hear about. Would you like to own a smart bicycle? What features would you like it to have? Let us know in a comment below. Who knows who will make your dreams come true?

I'm very curious when it comes to technology. I enjoy tinkering with entertainment and communication gadgets.
Previous iPhone 7 Pro Hinted By Pricing Rumors
Next iPhone 7 to Sport Larger Rear Camera