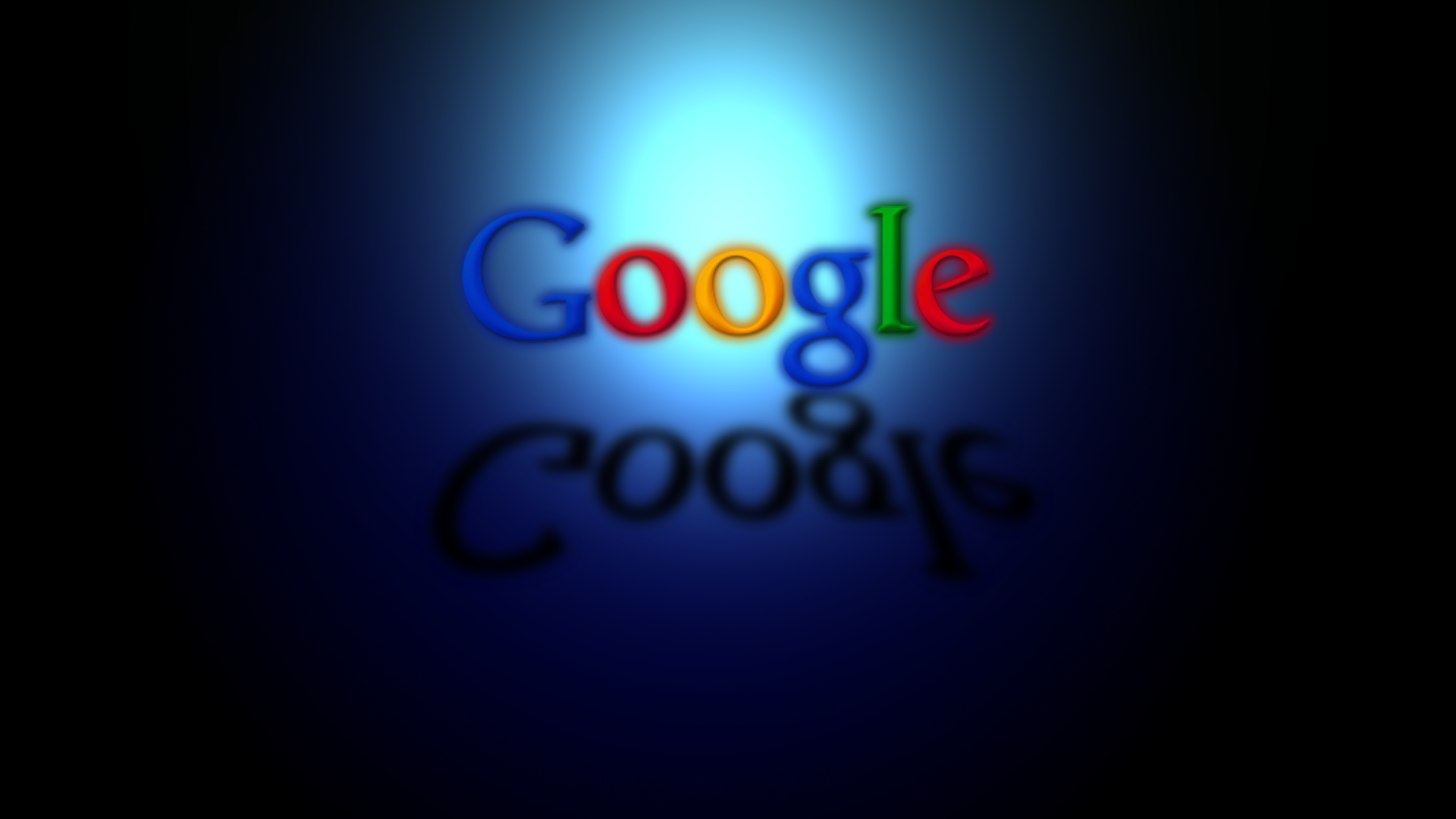 We all know that the Nexus smartphones are also Google phones, but it seems that the tech giant will take thing a step further and release its own handset, which will not be designed by a third party. The previous Google phones were manufactured by HTC, Samsung, LG, Asus, and Motorola. The upcoming version is rumored to be manufactured by HTC, and we’ll possibly even see a model delivered by Huawei again. According to The Telegraph, the Mountain View, California-based company will launch another handset later this year, which will not be a Nexus smartphone, instead, the tech giant will take control of every aspect of the smartphone, including design, and will not settle only delivering the operating system in its purest version.

There is no information yet regarding the specifications of the rumored smartphone, but if Google really wants to deliver a smartphone that can compete with its existing Nexus line, the upcoming smartphone should be a quite impressive one, with a lot going on under the hood. Since the company prefers to manufacture the smartphone because they are really opinionated regarding its design, it’s safe to assume that it won’t look like the Nexus smartphones delivered by the aforementioned manufacturers. We might just see an innovative design alongside a powerful processor and really cool software.

The fact that the Mountain View- based company will release its own line of smartphones doesn’t mean that the Nexus line will disappear altogether. It just means that we will have more options when it comes to choosing our handsets when we want to opt for one with the purest version of the Android operating system available on the market. It’s hard to say whether this move will be a clever one or if it will be a total failure, and we won’t be able to form a more clear opinion on this matter until we know more about the specifications and features of the Google phone. What would you expect from a smartphone that is manufactured by the tech giant?

At first researching gadgets and technology was just a hobby, but it quickly became a lifestyle and a full-time job.
Previous iPhone 7 to Sport Larger Rear Camera
Next Unwanted Windows 10 Upgrade Brings User $10K