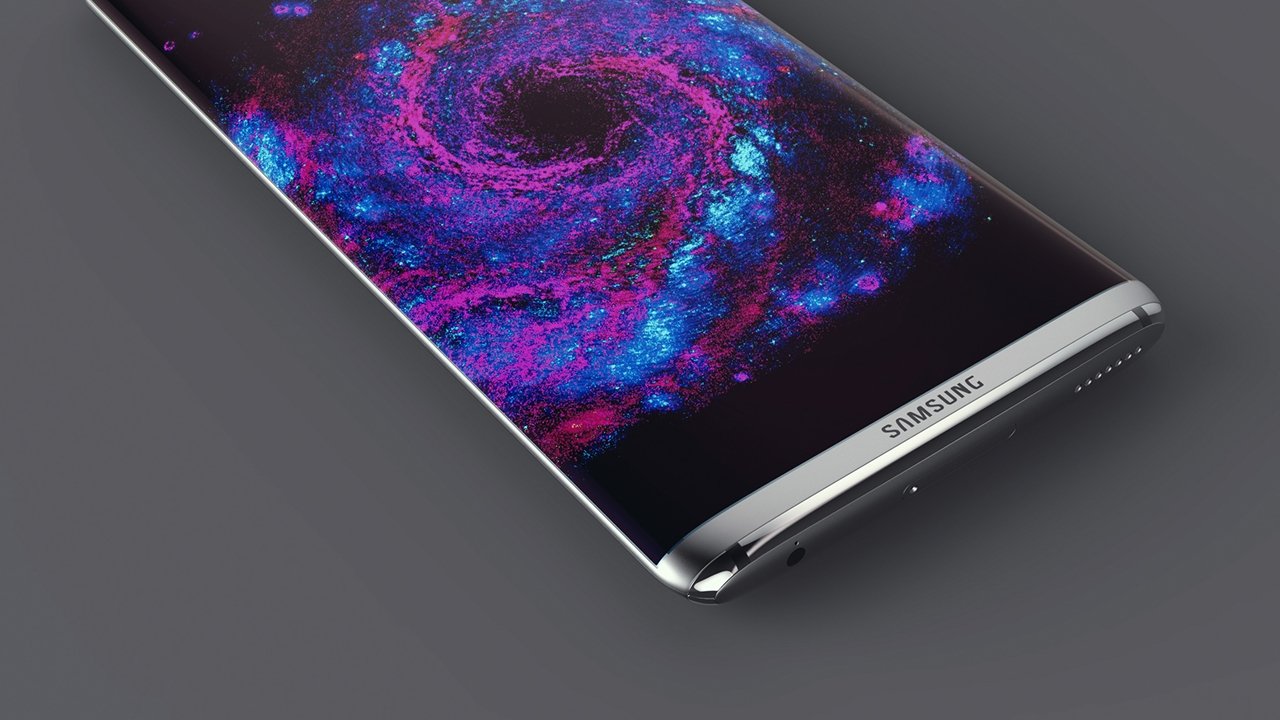 The Samsung Galaxy Note 7 is definitely the most awaited smartphone model of the season, and since August 2, its alleged launch day is approaching, more and more rumors regarding the device emerge. The latest one seems to shed some light on the upcoming smartphone’s screen, which will most likely be a curved one, just like the Samsung Galaxy S7 Edge’s.  The rumor is based on a number of Galaxy Note 7 cases that were shown by a popular mobile accessory retailer. The renders clearly suggest a double-edged screen, but they still don’t allow us to say whether it will be a 5.7-inch or a 5.8-inch one. 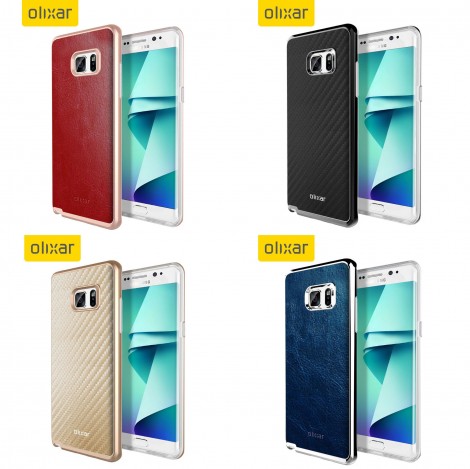 The resolution of the screen, however, shouldn’t be a surprise, it’s almost certain that the new Samsung Galaxy Note 7 will have a QHD Super AMOLED display. At least from this point of view, Samsung fans shouldn’t be afraid of a disappointment, the image quality will most likely be just as great as we would all expect it to be. The South Korean smartphone manufacturer usually delivers great quality displays, and the Note 7 will definitely not come with a screen that doesn’t live up to expectations.

Other features of the upcoming device include an Exynos chipset with octa-core CPU, or a Qualcomm Snapdragon 821, possibly even 823 processor, 64GB internal storage, and a microSD card slot that will allow users to further extend the storage capability of their handsets. It was also leaked that the smartphone will be equipped with an iris scanner that will replace the fingerprint scanner of the existing models, and it will most likely have a truly impressing water- and dust resistance. Just as expected, the Samsung Galaxy Note 7 is rumored to have a USB Type- C port, and a 12MP primary camera, alongside a 5MP front-facing one. Although Samsung users were hoping for a more impressive battery included in the Note 7, it’s safe to say that they won’t be that impressed this time around since it is rumored that the upcoming device will sport a 3,600 mAh battery. It is a step up from the Note 5’s 3,000 mAh battery, but it still could have been better, given the high specs of the device.

Hi fellow tech enthusiasts! I'm Mary. I enjoy writing about tech, but I love tinkering with gadgets more. If it can take a screwdriver, leave it to me to fix it (or brick it). I'm passionate about Android and I'm all in for Google, but I don't stray from Apple nor Windows, so I'll keep you up to date on everything mobile (or stationary).
Previous The Galaxy Note 7 Could Come With new TouchWiz
Next The Air Bonsai already raised $843,743 on Kickstarter