Home / News / Google Marlin Promises to be One Powerful Device 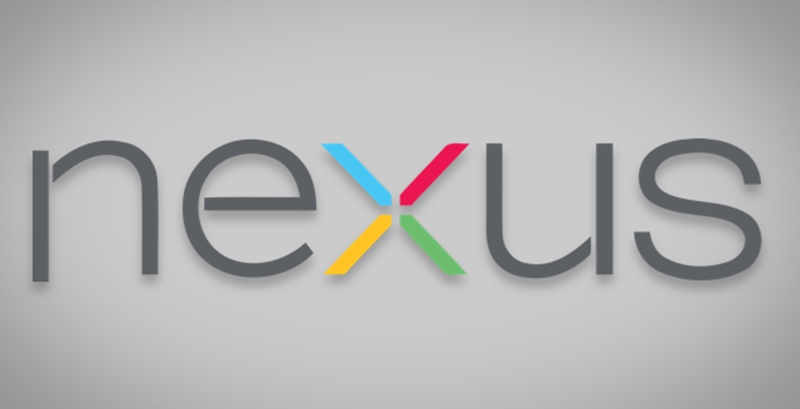 Google Marlin Promises to be One Powerful Device

It’s almost common knowledge that this year’s Nexus smartphones will be manufactured by HTC and so far they are called Marlin and Sailfish. The latest rumors also suggest that the two devices will have the same high-end specifications, only their look will be different, and the price tag, which will most likely be related to the materials they will be built from. According to BGR, the specs of the Google Marlin were spotted on GeekBench, and if these are accurate, the upcoming nexus device will be quite an impressive one.

The benchmark test of the Google Marlin, which is supposedly the successor of the Nexus 6P, show that the handset will be powered by a quad-core Qualcomm Snapdragon chipset clocked at 1.6GHz, and it will include 4GB of RAM. The smartphone will most likely run on Android Nougat out-of-the-box, which is definitely not a surprise, given the fact that Nexus smartphones are always the first ones to bring the newest OS versions delivered by Google. According to the aforementioned benchmark test  the Google Marlin managed to score 2084 in single-core tests and 4969 in multi-core tests. That is quite impressive, given the fact that other flagship devices, like the iPhone 6S for example, scored less in the multi-core tests, and the Nexus devices will most likely be more affordable than iPhone and Samsung flagships. 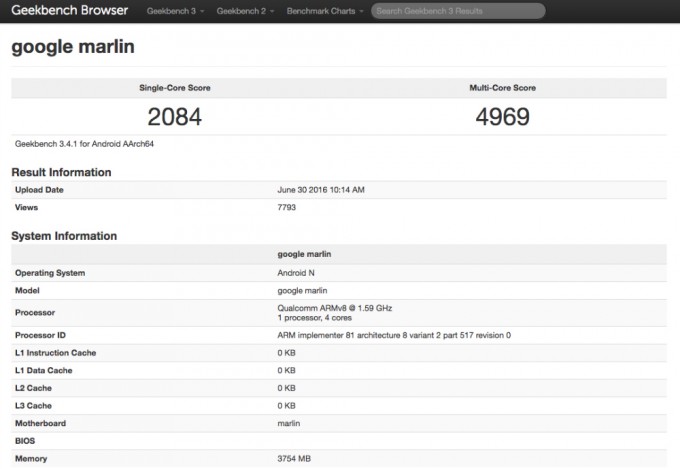 The Sailfish, or HTC Nexus S1, as it is also called, has approximately the same characteristics as the Google Marlin listed on GeekBench, so it is safe to assume that it will manage to pull off the same scores as its bigger sibling. Keep in mind that the tests were conducted on a prototype, so there is a chance that the final product will be even more impressive, with higher scores.

The Nexus devices are expected to be launched sometime in September, alongside the Android Nougat. Until then, both the handsets and the operating system can suffer changes, especially since all the information we now have regarding Google’s software and handsets have reached the public in unofficial ways. We might be surprised by the tech giant once again, let’s just hope it will be a nice surprise, not an unpleasant one.

I'm very curious when it comes to technology. I enjoy tinkering with entertainment and communication gadgets.
Previous OnePlus 3 to Receive Oxygen 3.2 Update
Next Spector Could Become an Artist’s New Best Friend