Seemingly Useless Nope 2.0 Raises 4258% of its Goal on Kickstarter

Kickstarter definitely is a crowdfunding platform that hosts a lot of great projects, but there are some which at first sight are doomed. That was my impression when I first laid eyes on the Nope 2.0 which is basically a piece of magnet that was designed to cover the camera of your laptop, tablet or smartphone. OK, it’s not a simple piece of magnet, it’s also covered in silicone and has a nice design for such a “device”. Still, it is quite surprising that it raised more than 400 times the goal it initially set. The goal was $964 and the Nope already raised $41,054. There are 40 days to go, so it’s highly likely that this number will rise.

Of course, I can see the benefits of this product. It’s so easy nowadays for virtually anyone with medium computer skills to hack into your computer or smartphone’s camera and monitor your every move… But was the Nope 2.0 really necessary? If we base our answer on the fact that 2837 people backed this project, it certainly seems that it truly is a thing that needed to be produced. The truth is, the Nope looks a lot better than a simple piece of tape used to cover the lens. The 2.0 is the second version of the Nope, which previously was only suitable for computers. Now, the Nope 2.0 can work its magic on tablets and smartphones too. 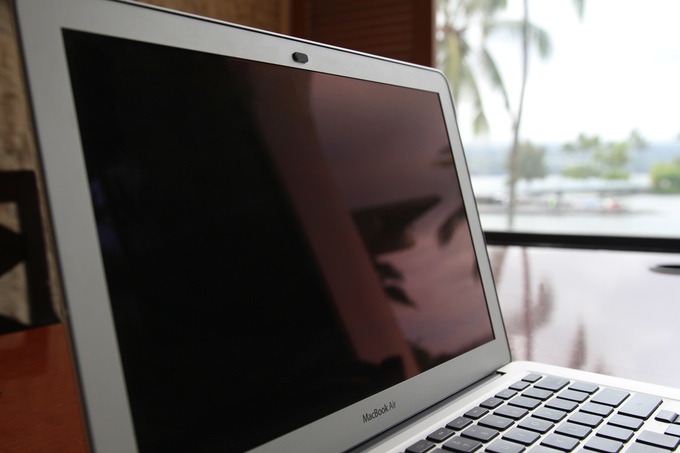 The creators of the Nope were  ingenious enough to make it thin enough to allow laptops to easily close even with the cover is applied to the gadget. The Nope 2.0 is 11mm long, 4.5mm wide, and it is only 0.8mm thick. The Nope’s sides are covered in silicone, so the magnets should have no effect whatsoever on your electronic devices, according to the manufacturers. The small size makes it easy to use, but also incredibly easy to lose, so if you would like to protect your privacy with this little thing, you might want to consider ordering more than one, just in case. 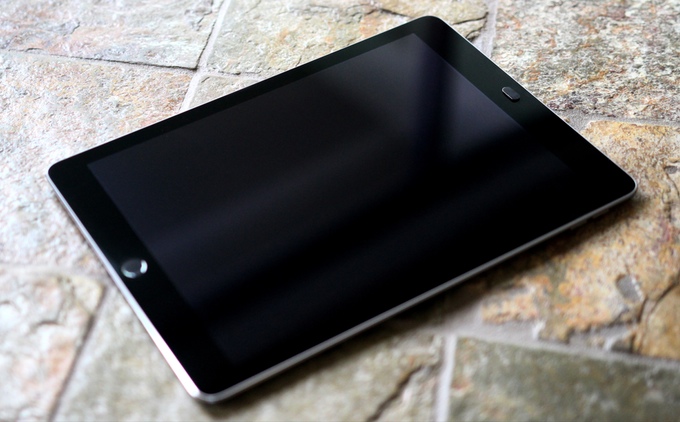 If you pledge $10 or more before the crowdfunding ends in August, you will get three of these little guys, and you will enjoy free shipping anywhere in the USA. For $15 or more, you can get six Nopes, and if you choose to secure all of the cameras in your office, you can opt for the Pro pack, which includes 25 Nopes and free shipping in the US. For the latter, you will have to pledge $25 or more. How much would you spend on something like this? Does it strike you as a useful project or a rather useless one?

Smartphones, tablets, laptops, drones, smartwatches my goal is to review them all.
Previous Google is Reportedly Working on Nexus Smartwatches
Next Samsung Officially Launched the Olympic Games Edition of the Galaxy S7 Edge