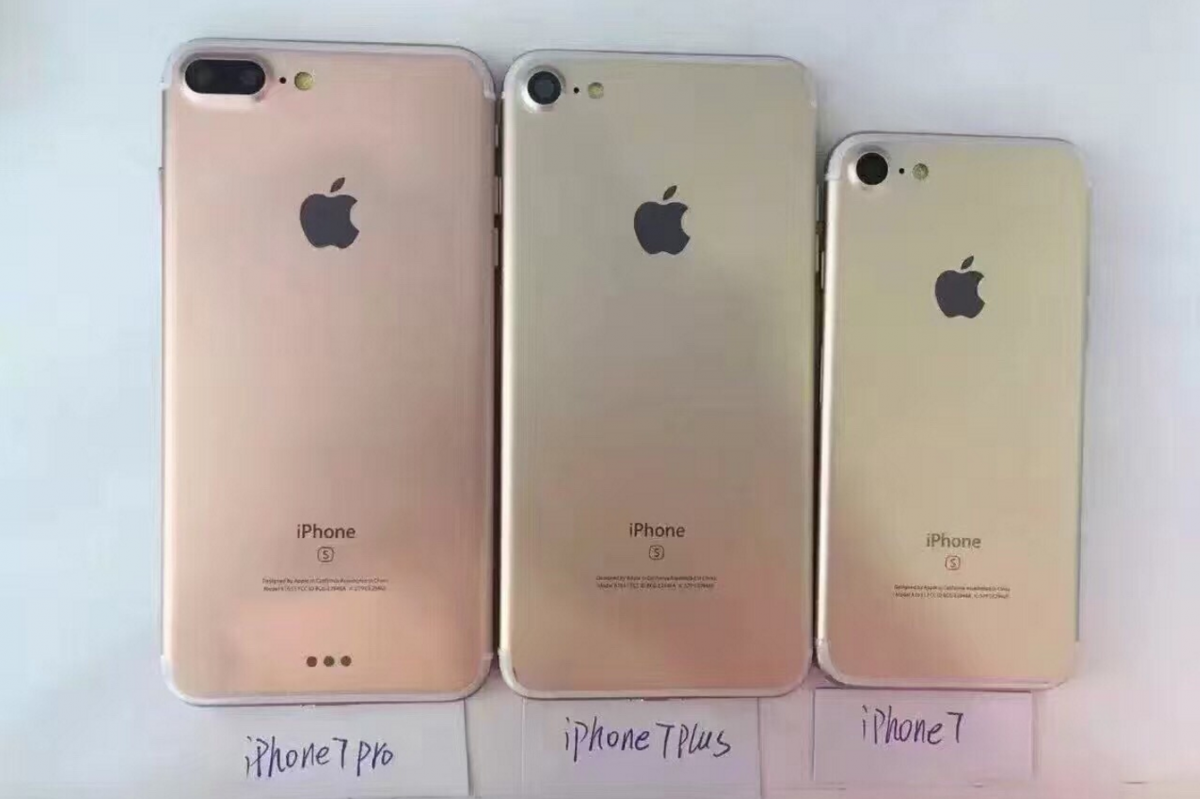 iPhone 7 could actually be iPhone 6SE

There are a lot of rumors going around these days concerning the iPhone 7, which is expected to launch in September. According to the latest rumor, provided by Forbes, it seems that this year’s Apple smartphone won’t be the iPhone 7. Instead, we might see the tech giant opt for the iPhone 6SE. Given the fact that the Cupertino-based company usually presented us a major design change every two years, and this year’s model doesn’t seem to be that different from the iPhone 6S, this rumor could actually make sense. It would also make sense for the company to hold on to major changes for next year when they will be celebrating the ten year anniversary from the launch of the first iPhone.

This rumor is also backed by the fact that the images that were recently leaked show an “S” on the back cover of the smartphone. Normally, this year we should have seen the iPhone 7, the regular version, so the “S” really should not be on the cover of the handset. If the rumors are true, and in September Apple will launch another version of the iPhone 6, the “S” on the back of the device would actually make perfect sense.

The upcoming Apple handset doesn’t come with any major upgrades design- wise apart from the repositioning of the antenna bands and the even more protruding camera. Of course, the handset will most likely be equipped with a newer generation processor, and we might even see a larger battery. These, however, are not the kind of changes Apple usually delivers with a totally new model, like the iPhone 7 should be. Even though the rumor according to which we will see in fact a new version of the iPhone 6 this year might not surprise some people. According to Forbes, Evan Blass (@evleaks) sustains the idea that we won’t see an iPhone 7 in 2016. He is rarely mistaken, so we tend to think that Apple will deliver a somewhat upgraded version of the iPhone 6, this time, around, and will surprise us with something more amazing next year.

I'm very curious when it comes to technology. I enjoy tinkering with entertainment and communication gadgets.
Previous Windows 10 Free Update Ends on July 29
Next BlackBerry DTEK50 to be the World’s Most Secure Android Phone