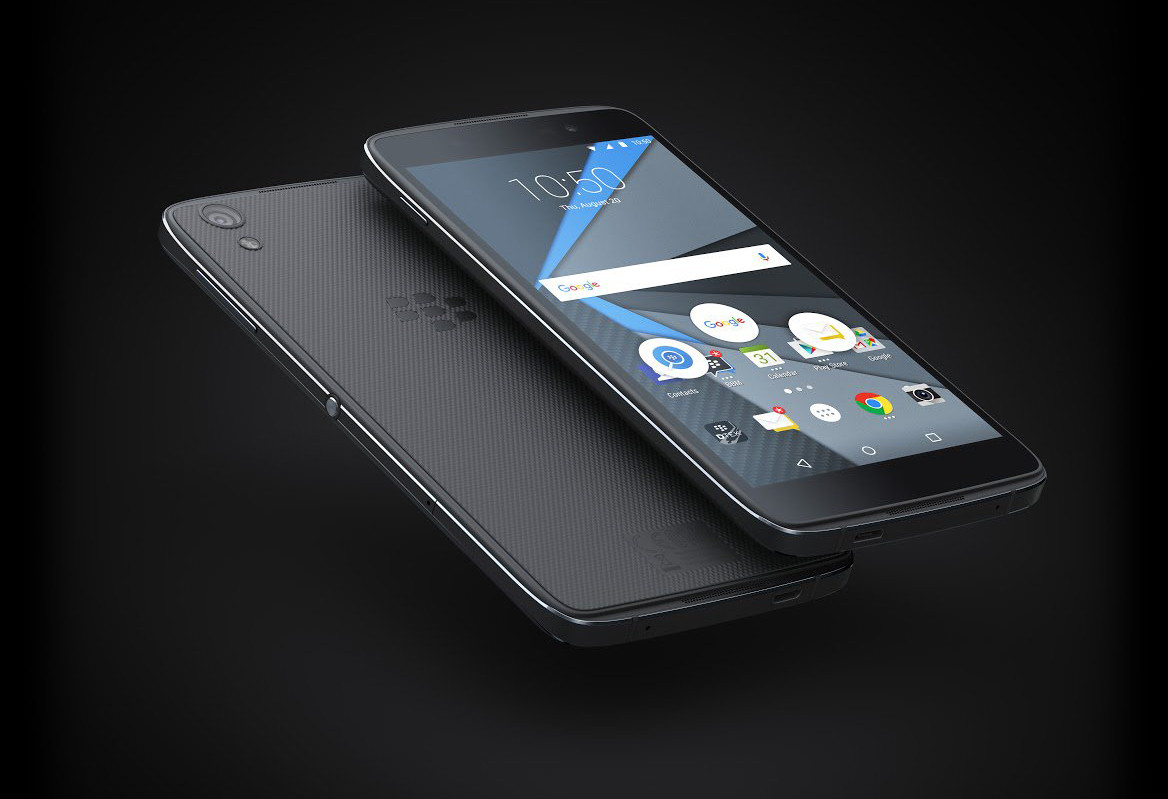 BlackBerry DTEK50 to be the World’s Most Secure Android Phone

BlackBerry was once the go-to smartphone manufacturing company, at least when it came to business smartphones. Unfortunately for the Canadian giant, those days are gone. Even the US government gave up on using BB smartphones, and to be honest, it is quite understandable. BlackBerry didn’t really impress with their latest smartphones. Last year’s Priv was not only expensive, it was also unimpressive. The physical keyboard of the device might have drawn some users towards the company that used to deliver the most secure smartphones on the market, but it really didn’t make quite an impact on the market. BlackBerry continues to try coming back to the market with its latest smartphone, the BlackBerry DTEK50, but we might just witness another failed trial.

The new handset is the second Android device delivered by BlackBerry. The DTEK50 was manufactured in China, and unlike the Priv, it is quite affordable, being priced only $300. The design of the smartphone is rather simple, with rounded edges and BlackBerry’s signature pattern on the back cover of the handset. According to Android Authority, it sports a 5.2-inch display with 1080p resolution, and it is powered by a 64-bit octa-core Snapdragon 617 processor. The device includes 3GB of RAM and 16GB of internal storage, which can be expanded by up to 2TB thanks to its microSD card slot. The handset is equipped with a 13MP back camera and an 8MP front-facing one, alongside a 2610mAh battery.

These aren’t exactly the highest-end specs on the market, but reasonable smartphones users couldn’t really expect it to deliver such specs for the price. The strong point of the handset is said to be its software which is based on Google’s Android 6.0.1 Marshmallow, with BlackBerry’s special security features. According to the company, the BlackBerry DTEK50 is “the world’s most secure Android smartphone.” The Canadian company was indeed known for its great security features, but it was also proved that even these can be hacked, so it is quite a bold statement to make.

As we already stated, the smartphone will be available for $300, and it will start shipping to those who preordered it starting August 8. BlackBerry really needs to impress in order to manage to come back to the hardware market. According to many people, the BlackBerry DTEK50 might not be enough to accomplish this. It’s not an astonishing smartphone, with great specs, nor a remarkable design. Truth be told, there are smartphones out there with similar specifications for lower prices. However, those who are fans of the company might give it another try. Would you like to own a DTEK50? Please share your reasons with us.

At first researching gadgets and technology was just a hobby, but it quickly became a lifestyle and a full-time job.
Previous iPhone 7 could actually be iPhone 6SE
Next Xiaomi Unveiled Its First Laptop- the Mi Notebook Air