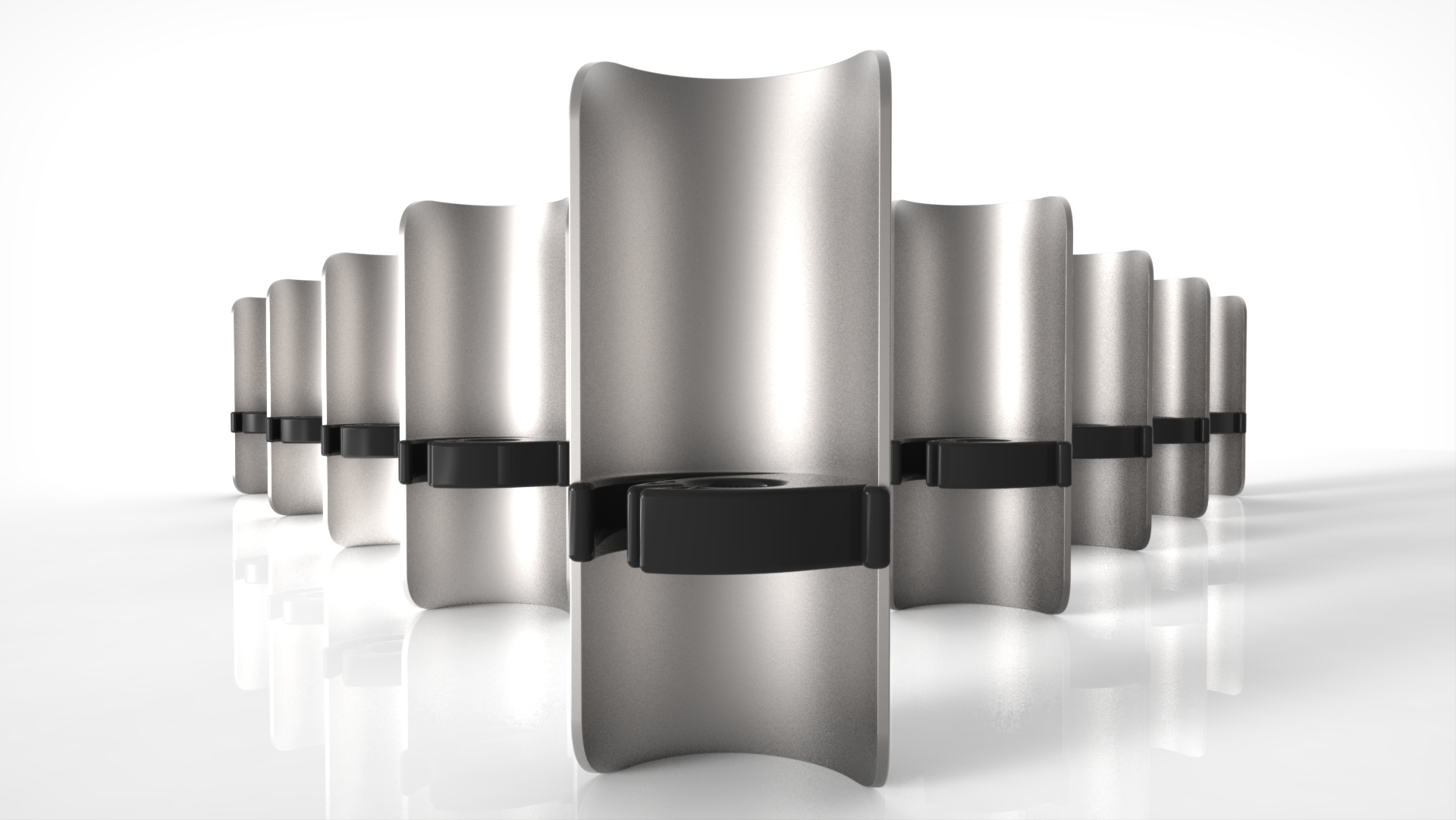 PROJECT PROVE TO BE A SCAM

One of the struggles of the modern world is to develop the fastest communication modes possible. Telecommunication is available everywhere, and the internet is also reachable in the majority of the territories all over the world. Even so, people are constantly working to improve the ways of communication, and ZeusPro could be one element to contribute a lot to achieve this. It is a non-electrical wireless signal amplifier that was developed in order to boost Wi-Fi signal. In the last few years, there were a lot of Wi-Fi boosters launched on the market, but ZeusPro is the first one that is non-electrical, and this is quite a novelty.

The amplifier was developed by an Israelian company, MIZEUS.  The company launched a crowdfunding project on Indiegogo in order to be able to proceed to the mass production of the device. The ZeusPro promises to double or even triple the distance range of regular routers, and it is also able to improve the quality of the Wi-Fi signal offered by the existing routers. Among other features of the device, the developing company also mentions that the Wi-Fi amplifier offers a great security feature, so users won’t need to worry about the unwanted company in their network. The design of the amplifier is quite slick, so it will be easy to fit into any room in your home. All you need to do in order to get a better signal is to mount the amplifier on the antenna of your router. 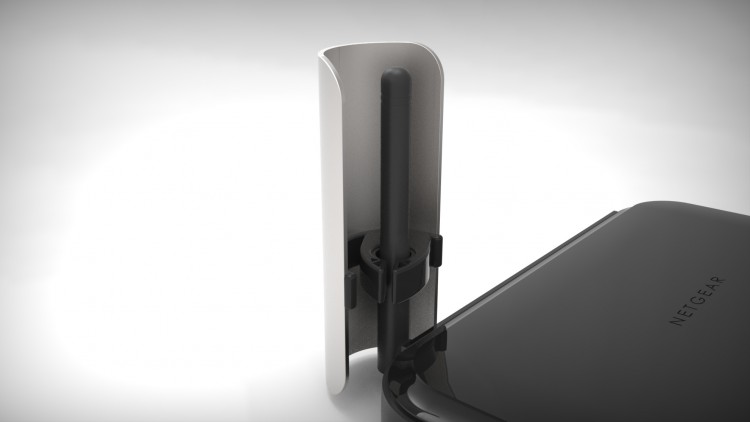 The ZeusPro might be the first device developed by the Israelian company, but they won’t stop here. MIZEUS is also working on a more professional Wi-Fi booster that will be suitable for business and commercial use as well. In order to start the mass production of the amplifier the company needs to raise at least $15.000, this being the reason why they launched their project on Indiegogo, one of the most popular crowdfunding platforms of the moment. According to MIZEUS founder David Melman, launching the project on Indiegogo wasn’t only meant to raise the funds for the massive scale production of the ZeusPro, it is also a great way to interact with the general public and find out how the company could improve their device and what users would like to get from the amplifier. Some of the reasons to back the project could be, of course, to be one of the first people to get the non-electrical wireless signal amplifier, and get it for a lower price than the one it will have after it goes into mass production. 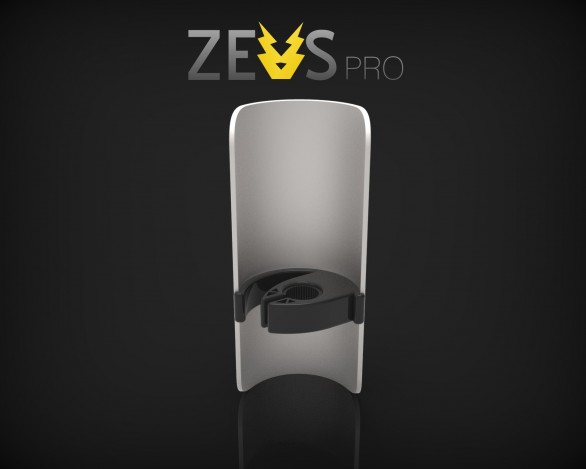 Hi fellow tech enthusiasts! I'm Mary. I enjoy writing about tech, but I love tinkering with gadgets more. If it can take a screwdriver, leave it to me to fix it (or brick it). I'm passionate about Android and I'm all in for Google, but I don't stray from Apple nor Windows, so I'll keep you up to date on everything mobile (or stationary).
Previous LG V20 To Arrive in September With Android Nougat
Next The Galaxy Note 7 is Probably the Flagship Smartphone of 2016