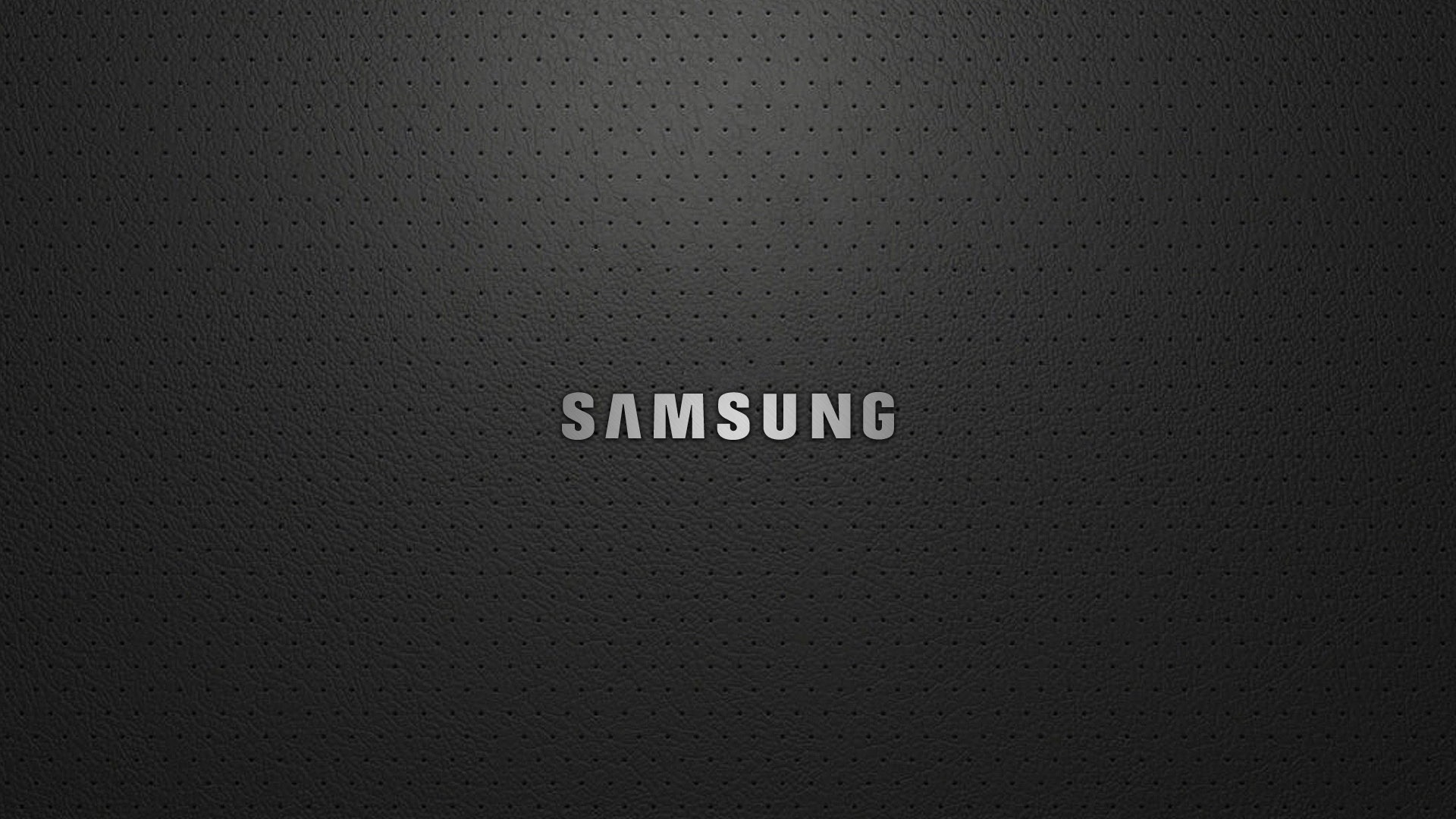 Samsung is truly on a buying spree lately, and it seems that the tech giant is considering adding some new companies to their list of acquisitions. The South Korean company announced on Thursday that they purchased Dacor, an American high-end appliances manufacturer. According to a source close to Samsung, this won’t be the end of the shopping list. As a matter of fact, according to the source, Samsung is also contemplating of making an offer to purchase Koç Holding. This is a Turkish industrial conglomerate, currently run by the Koç family. If this deal will go through, the South Korean company would further expand their line of household items. Although the smartphone and gadget market is the one where Samsung truly excels nowadays, the company also delivers household appliances, such as TVs, refrigerators, dishwashers, and cooking devices.

The aforementioned source couldn’t disclose any details regarding the possible financial offer, so it’s hard to say how much Samsung will bid the Turkish family in order to buy the company. If we are to consider the sums they have paid for their latest acquisitions, it’s safe to say that it won’t be a minor transaction.

Koç Holding also has an automotive business, so maybe the Korean tech giant also considers diving in the automotive market in the near future. Given the fact that the business of the Sout Korean company seems to be going better and better each season, we might just witness them take over not only the smartphones and tablet markets but also the market of household appliances and automotive.

The global presence of the tech giant is already quite important. By purchasing the Turkish conglomerate, Samsung would further expand their business in Eastern Europe. Unfortunately, the source close to Samsung couldn’t offer any official statement regarding the matter, so we should take this information with a pinch of salt. Nevertheless, the South Korean company is visibly on a shopping spree, so new purchases can be expected. Whether they will truly make an offer to Koç Holding or not still remains to be seen. It is also possible that the Turkish company won’t be interested in the offer. We will keep you in the loop as soon as we find out more.

At first researching gadgets and technology was just a hobby, but it quickly became a lifestyle and a full-time job.
Previous APISAN Could Be The Solution In The Fight Against Bugs
Next North Korean Olympians didn’t receive their Galaxy S7 Edge smartphones