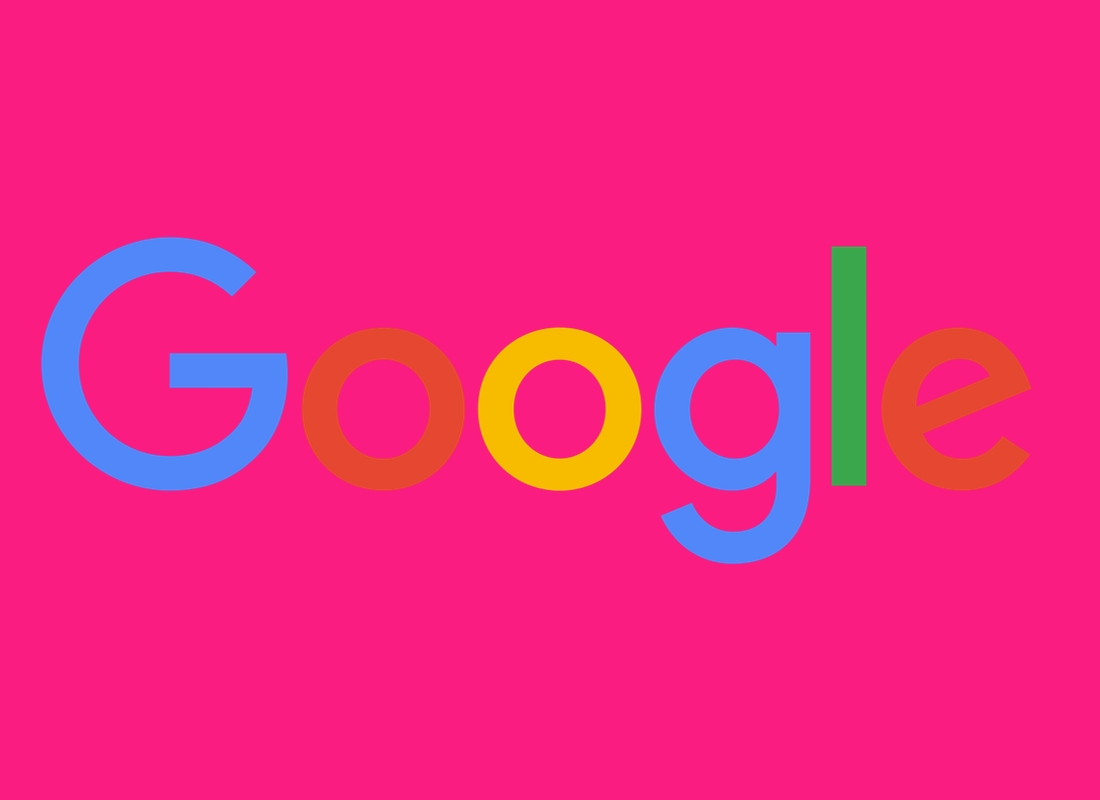 Google is Working on a new OS called Fuchsia

Everyone has at least heard of Google’s operating system, the Android, and the majority of people has even tried it at least once in their life. The company also has another software, Chrome, which was designed for laptops. Now, it seems that the tech giant is working on a third OS, codenamed Fuchsia, but we still don’t know what it is built for. Currently, all people know about the tech company’s latest operating system is that it is under construction and that the codes that it is based on are piling up.

The new OS surfaced on GitHub, but it doesn’t really reveal much about its future purpose. So far, it seems that the software is dubbed Fuchsia, but it’s not certain that this will remain its official name. What seems to be certain is that the new OS won’t be anything like Google’s Android or Chrome, both of which use the Linux kernel.The available information suggests that the company has started working on an operating system that is lightweight and will most likely be used on smart wearable for example. Of course, this is just the debut of the project, so it could grow to be a great smartphone operating system or even one for laptops or tablets.

Given the rumors that have surfaced a few months back regarding the non-Nexus smartphones that google is working on, and the recently surfaced Fuchsia operating system, it’s safe to say that the company is reinventing itself. Whether they will be successful at delivering something totally new and innovative or not, still remains to be seen. A refresh is definitely welcome, even though Android fans are currently piling up. Many users have given up on iOS and went for Android in the last couple of months. This, of course, was also thanks to the high-quality devices that were launched this year, such as the Samsung Galaxy S7, S7 Edge, and the latest Galaxy Note 7. However, the available hardware couldn’t take all the credit. The rumored features of the upcoming Android 7.0 Nougat also sound great, and to be honest, there is a good chance that the upcoming version of Apple’s iOS won’t be able to keep up the pace.

We are eager to learn more about Google’s brand new project, the Fuchsia OS. It will probably have some interesting new features. It remains to be seen how amazing the new software will be and what exactly it is meant to be used on smartphones, wearable, computers? Your guess is as good as ours.