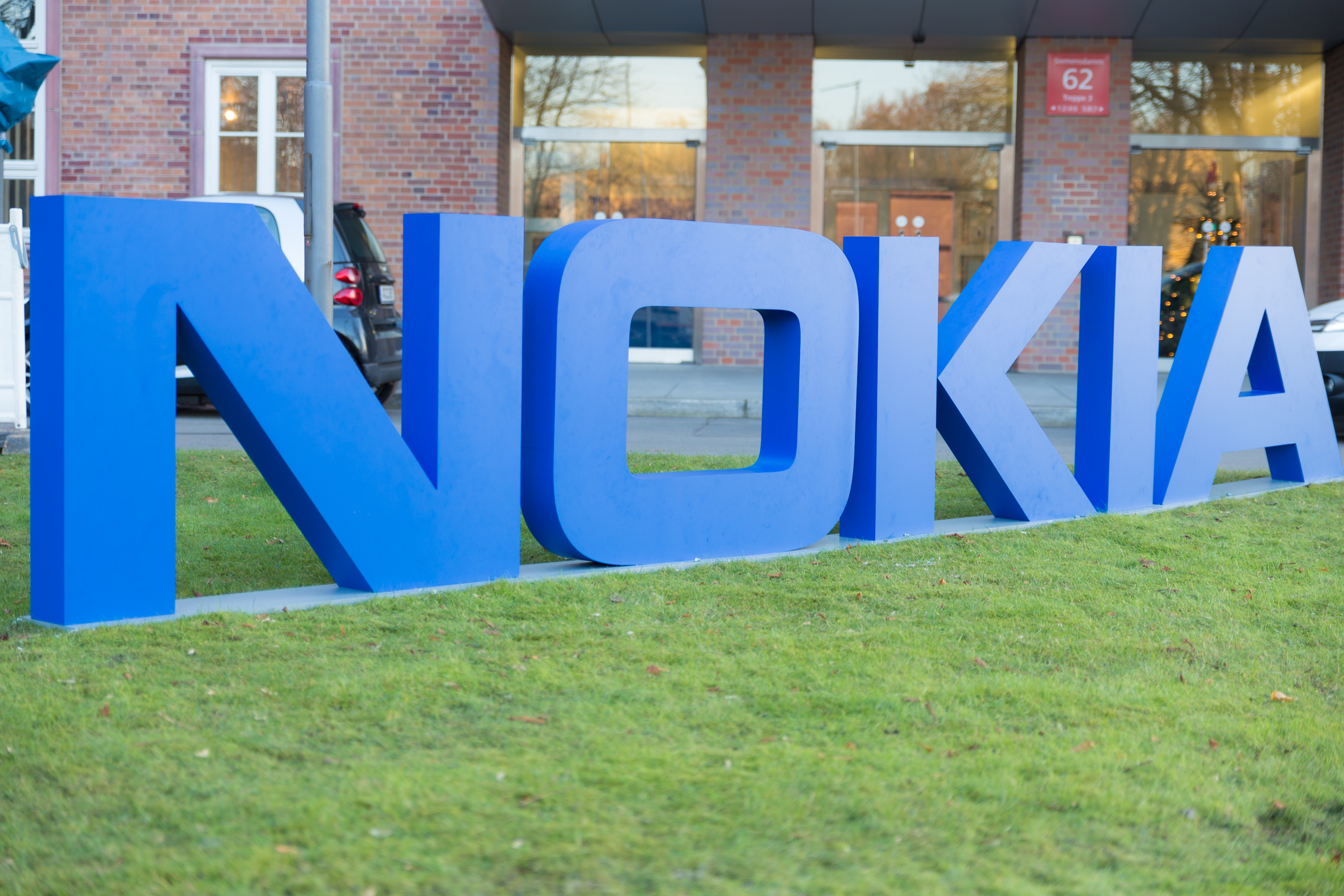 Nokia was definitely one of the best cell phone manufacturers in the previous decade, but unfortunately, they lost serious ground in the last few years. Ever since the smartphones manufactured by Apple, Samsung, HTC, LG and others took over the market, Nokia has been in the background. According to The Paper via Greenbot and GSM Arena, the Finnish company is planning a serious return. If rumors are true, the once amazing tech company is going to unveil multiple devices before the end of the year, including both smartphones and tablets. The same sources consider that the aforementioned gadgets will only become available sometime in 2017, but it still is a big step for the Finnish cell phone manufacturer.

According to the aforementioned sources, the rumors concerning the new Nokia devices were recently confirmed by Nokia executive Mike Wang. As a matter of fact, Wang mentioned that there will be at least three new gadgets launched, possibly even four. Now, this really isn’t a shy attempt by the Finnish company to come back to the smartphone market. The new gadgets will seemingly all run on Android, and will be unveiled in the fourth quarter of this year.

As far as the design goes, it seems that the company in charge of developing the new devices will be a newly founded one, HMD, and they will manufacture the devices in partnership with Foxconn. Rumors that have been circulating in the past few months hint at two smartphones. One of them will feature a 5.2-inch display, while the other one will be slightly larger, with a 5.5-inch screen. Rumor has it that both smartphones will be powered by Qualcomm’s  Snapdragon 820 chipsets, and they will be equipped with a quite impressive 22.6MP back camera. It’s highly likely that both smartphones will have metallic bodies, and that they will offer high water and dust resistance.

There is no information regarding the specifications of the tablets that are going to be unveiled by the Finnish company, but it is safe to assume that they will be at least as impressive as the smartphones. If they will manage to deliver good quality devices for a fair price, we might just see Nokia thrive again in the near future. It’s not like Samsung and Apple need to worry about the Finnish company dethroning them in the upcoming years, but they will definitely have a new competitor in the game.