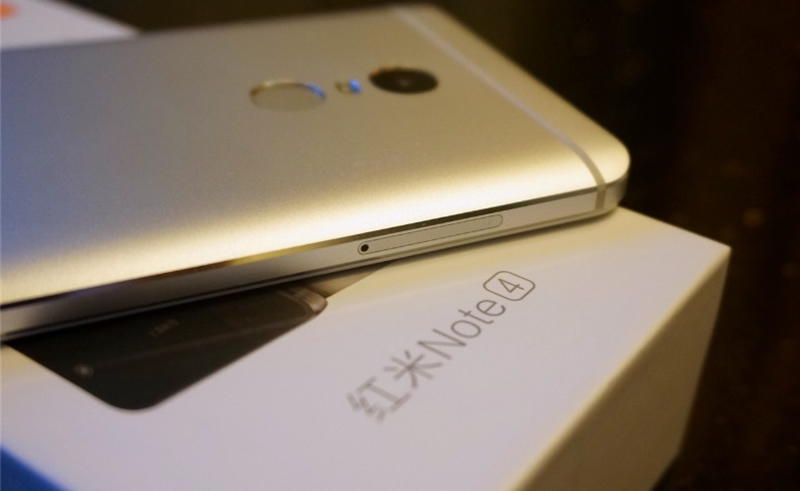 The Redmi Note 4 is The first Deca-Core Xiaomi Handset

A few years ago a quad-core smartphone was the best there was on the market. Now, in 2016, we take octa-core chipsets for granted, and even deca-core devices have been launched. The latest 10-core smartphone to be revealed was the Xiaomi Redmi Note 4. Just like its predecessor, this year’s Xiaomi flagship is quite a powerful device which will be available for an almost ridiculously low price. The design wasn’t set aside either, so the Chinese company managed once again to deliver a good looking, powerful and affordable phablet, that will definitely impress a lot of smartphone users.

The Redmi Note 4 is a smooth-looking smartphone with simple yet elegant lines, antenna bands that would remind some people of the iPhone, and rounded edges. Given the fact that there is a lot going on under its hood, the latest addition to Xiaomi’s lineup is quite slim also. Overall, we can say that the Redmi Note 4 looks almost like a high-end device. It might be made of less expensive materials than the handsets that are currently the trendsetters, but it still looks quite slick and is definitely worth every cent users will spend on it.

As far as power goes, as we already mentioned, Xiaomi’s latest handset is equipped with a deca-core Helio X20 processor, and it includes 3GB of RAM. Users can opt for the 16GB internal storage version of the smartphone, or they can go further and choose to have 64GB internal storage. Both versions can be further expanded thanks to the microSD card slot of the handset. The 5.5-inch display of the device is a full HD one, so it normally should be able to deliver sharp, vivid images, just as you would expect from a device that is released this year.

Another spec that will probably amaze some smartphone users is the huge battery of the handset. The Redmi Note 4 is equipped with a 4,100mAh battery. This should ensure quite an impressive battery life, even with the additional cores that will use up extra energy. The device runs on Xiaomi’s personalized version of the Android Marshmallow, called MIUI 8. Even though it is not the purest version of the software, it gets pretty close. The smartphone offers everything else current flagships do, such as fingerprint sensor,  a 13MP back camera, and a 5MP selfie camera. What makes this particular device a little different than other flagships that were released this year, is its price. According to Mashable, the device will be available for a price as low as $135. The 64Gb version will be a little more expensive, but it will still only cost $180. That is a great price for a smartphone with these specs. Xiaomi is really working on taking over the smartphone market. Whether they will eventually manage to take on the current leaders or not, still remains to be seen.

I am passionate about gadgets and everything tech related.
Previous 2016: 4 Of The Coolest Gaming Gadgets So Far
Next The First Self-Driving Taxis Have Hit The Road in Singapore