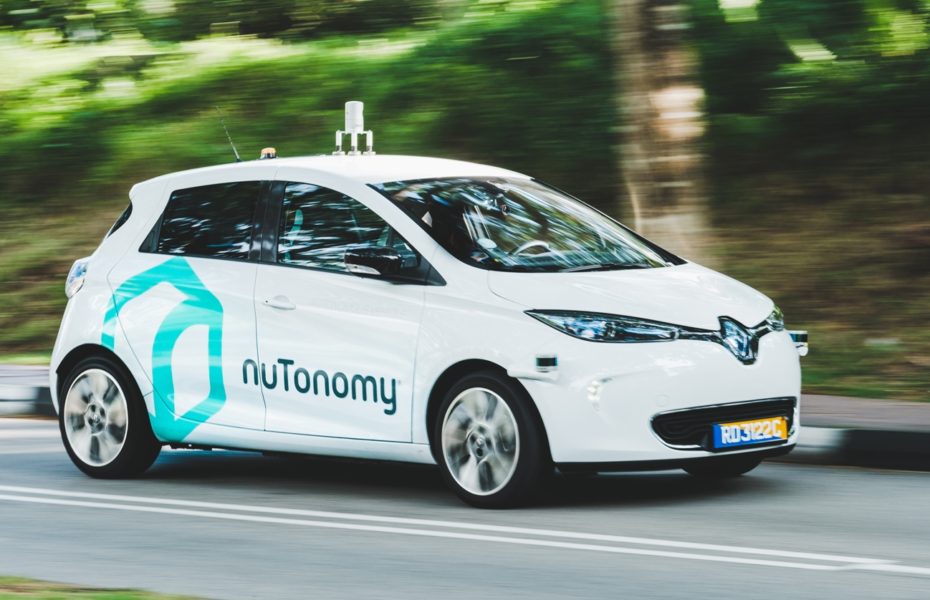 The First Self-Driving Taxis Have Hit The Road in Singapore

People are trying to automatize everything nowadays, and it has now come to creating self-driving cars. Even though this isn’t really a brand new concept, using them as taxis is quite a novelty, and it is now a reality in Singapore. This week, the first self-driving taxis have hit the road in the global financial centre. There is no surprise that the autonomous cars have debuted exactly in the Lion City. What is a little surprising is that they weren’t launched by a globally known company, instead they were released by a startup company.  This is quite a big thing given the fact that everyone expected the first self-driving cars and taxi services to be launched by more popular companies, such as Tesla, Google, Faraday Future, or even Uber.

People who live in or are currently visiting Singapore can, as of this week, can catch what is said to be a free ride, just by ordering a taxi  from nuTonomy. The self-driving taxis are manufactured by Renault and Mitsubishi, and they all are, naturally, electric cars. Even though they are self-driving, the taxis provided by nuTonomy will also have a human driver, just for safety. This way, even those who would normally have second thoughts about using a self-driving vehicle can use them without any problems.

The self-driving taxis are definitely the future, especially in huge cities. The project started by nuTonomy is still quite a small one, with only six new vehicles available to take tourists around, but according to iflscience.com, their number will double before the end of the year. If everything goes according to plans, it’s safe to assume that the number of these vehicles will continue to grow in the next couple of years.

All of the nuTonomy taxis are equipped with a surveying technology, called Lidar. This technology was built to measure distances so that the vehicles will be able to navigate safely among other vehicles. Given the fact that Singapore is quite crowded, the technology is most likely extremely advanced. No one would risk endangering their customers, not even a startup company. Or especially a startup company. The plans of nuTonomy don’t stop at delivering a few taxis to the general public. According to Doug Parker, nuTonomy’s chief operating officer, the company thinks that with their new vehicles, they will be able to take up to 600,000 cars off the road in the next few years. If their goal will be achieved, people in Singapore won’t recognize their surroundings. The congestion in Singapore could become history thanks to these little self-driving taxis.