THE ULEFONE METAL 4G IS AN AFFORDABLE BUT STILL AMAZING SMARTPHONE

Even though there are people out there who think that the label makes the product, there are also smart people who know that quality is more important than a label. For the latter, there is a new competitor in the smartphone market: the Ulefone Metal 4G. Not everyone needs an iPhone or a Samsung flagship device. The majority of us only need a reliable smartphone, with good looks, and enough power under the hood to take us through the day. Now we can have all this for only $109.99. 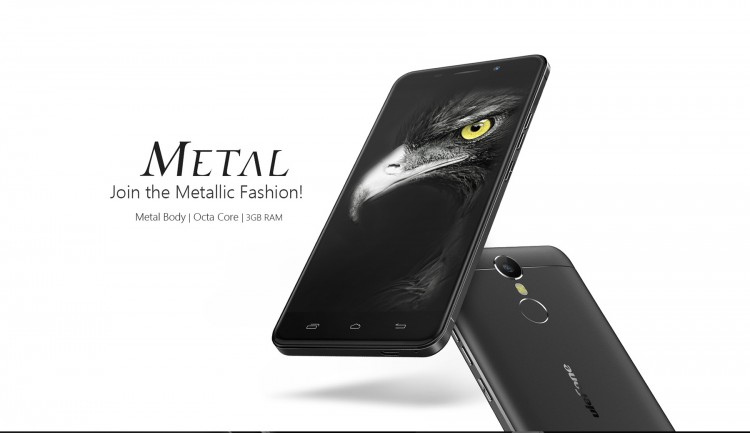 The thing that strikes you when you first see the Ulefone Metal 4G is its modern design, with smooth lines, rounded edges, and the metal finish that turns it into a head turner. There are three capacitive buttons situated in the lower part of the smartphone that will make it extremely easy to use. The home button will allow users to access their home screen instantly; the back button enables them to take a step back from where they are in a program, while the third button hides the user’s most recent tabs. The 5-inch HD720 display of the handset is protected by Gorilla Glass 3, so it is quite resistant to scratches. It offers great picture quality, enabling great video and gaming experience.

Its looks aren’t the only ones to recommend the Ulefone Metal 4G. It is also quite powerful, with a 64bit MTK6753 octa core processor clocked at 1.3GHz, 3GB of RAM and 16GB internal storage. In case 16GB is not enough for your music, videos and other media content, you can extend your storage by up to 128GB thanks to the TF card support the smartphone has to offer. The handset is compatible with 3G and 4G connectivity, and it also offers Bluetooth 4.0, GPS, GSM, and Wi-Fi 802.11a/b/g/n wireless internet.

The Metal 4G is equipped with a 2.0MP (SW 5.0MP) front-facing camera and an 8.0MP (SW 13.0MP) back camera. Even though at first glance these specifications don’t seem to be quite impressive, the truth is that the images delivered by them are extremely clear, vivid and overall gorgeous. Selfies have never looked better, and your home videos will definitely get an overhauling. The smartphone is also equipped with a flashlight, so you can snap pictures even in low light conditions without any problem.
This dual SIM, dual standby device has a lot to offer. It has a Micro SIM card slot, a Nano SIM card slot, and a Micro SD Card slot. Given the fact that usually people need to sacrifice one of the SIM card slots to add some storage space to their handsets, the Ulefone Metal 4G will definitely impress a lot of users. The Metal 4G is equipped with an ambient light sensor, a gravity sensor, a hall sensor, and an E-compass. The handset also has an alarm, a fingerprint sensor, calendar, a browser, basically everything one user could need. 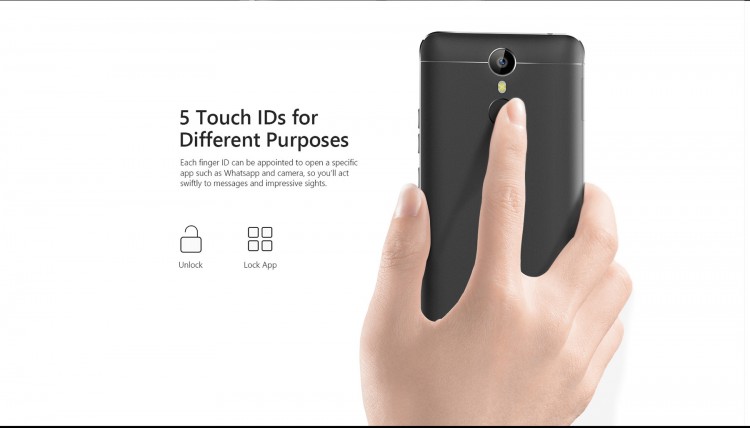 The Ulefone Metal 4G was built to know what the user needs it to do. This is proved by the fact that it is able to use five different fingerprints in order to open different apps. Users can access different applications by unlocking the smartphone with different fingers. They can set the smartphone to access Snapchat when they unlock if with their index finger,take them to Facebook when they use their thumb to unlock the handset and so on. Now, that truly is an amazing feature we haven’t seen on other smartphones so far. Off- screen gestures were also built in the smartphone’s functionality in order to offer quick access to different apps. All users need to do is draw a letter on the locked screen, and the handset will take them to the desired application.
One impressive feature of the device is its 3050mAh built-in battery. This is able to ensure more than enough juice for the smartphone to get through the day. Those who don’t use the internet all the time can even get three days use out of the smartphone on a single charge. A regular cell phone user can even take it further, and go for 4, even 5 days on a single charge. That is pretty impressive compared to some of the flagship smartphones that were recently released, that come with more power but smaller batteries. In addition to the large battery, the Ulefone Metal 4G also has an intelligent Energy Saving mode that allows users to prolong their battery life by another 30%. This handset will definitely not run out of juice exactly when users most need it. 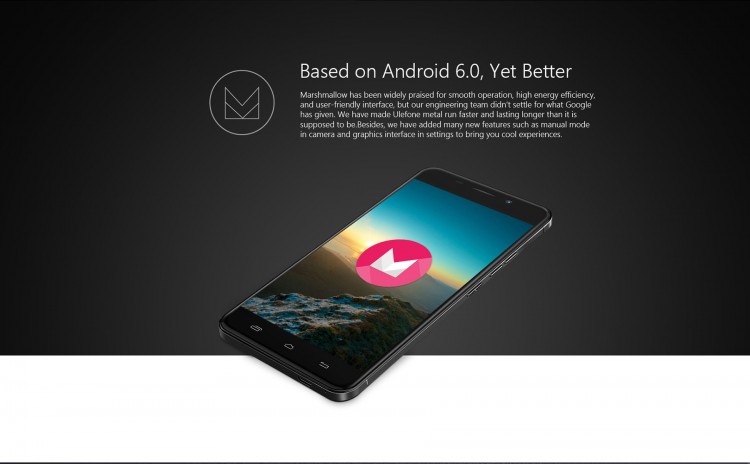 The handset runs on an operating system that is based on Android 6.0 Marshmallow. The developers have modified the software so that it will run faster and longer than it normally should. Given the fact that Android Marshmallow was already a great operating system, it’s safe to say that Ulefone users will not have a thing to complain about when using the Metal 4G. The Ulefone Metal 4G could easily be one of the most impressive affordable smartphones available at this time. It can be preordered for only $109.99 on Gearbest, which is truly amazing, given all the features it has to offer.

Hi fellow tech enthusiasts! I'm Mary. I enjoy writing about tech, but I love tinkering with gadgets more. If it can take a screwdriver, leave it to me to fix it (or brick it). I'm passionate about Android and I'm all in for Google, but I don't stray from Apple nor Windows, so I'll keep you up to date on everything mobile (or stationary).
Previous Samsung Galaxy Folder 2 Promotional Images Show Slim Design
Next The No.1 G5 Smartwatch is a Cool Gadget for a Small Price