Home / Hardware / Apple’s September 7 Event: What We Know So Far 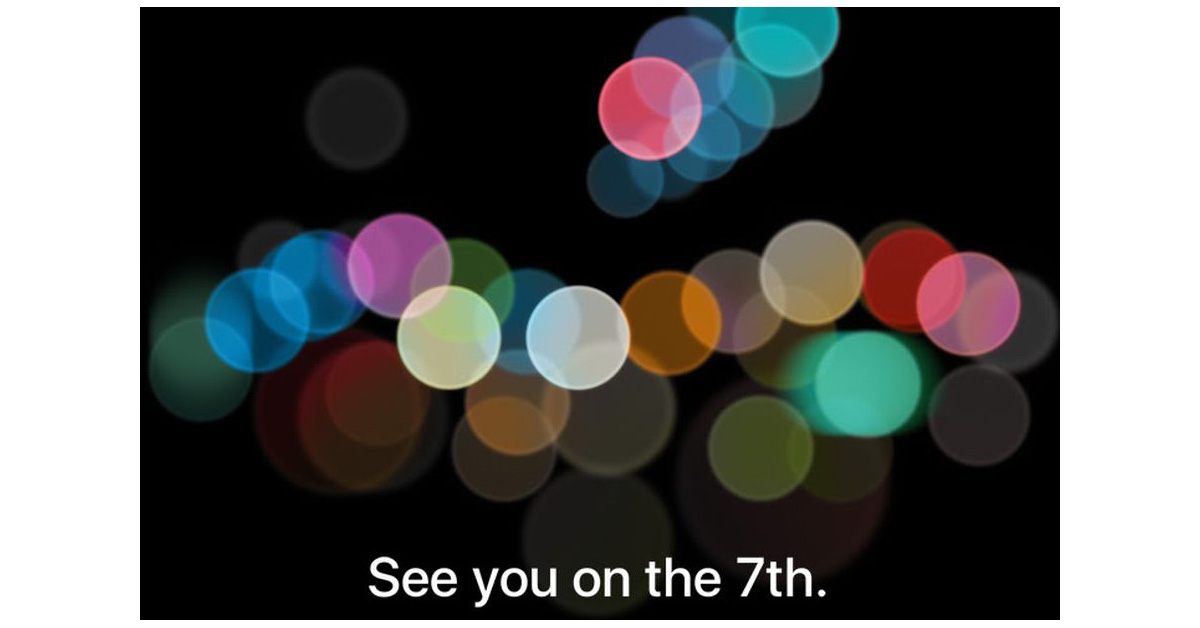 Apple’s September 7 Event: What We Know So Far

There were a lot of rumors circulating in the last few months concerning’s Apple’s new gadgets that are expected to be launched this year. Even though the majority of us thought that at least some of them will be unveiled at the WWDC 2016, the tech giant didn’t show off anything at that event. However, there is another great event coming up on September 7, and it’s almost certain that we will see the iPhone 7 and the new Apple Watch revealed. There are no official information available regarding these devices, but if we rely on rumors coming from credible sources we can make a pretty good idea of how they will look like and what features they will have to offer.

The iPhone 7 is going to be in the center of attention at the September 7 event, that’s for sure. Even though Apple used to launch a new version of their smartphone every two years, with serious changes, it seems that this year we won’t get to see anything spectacular. As far as design goes, the changes will be minor. The antenna bands were moved, the home button was changed to one that is force sensitive but not clickable, and at least one of the versions will supposedly have a dual camera setup. The second camera will be added to the back of the device in order to take higher quality pictures or allow users to better zoom in. Unfortunately, this is not quite the change Apple fans were expecting from the iPhone 7.

Of course, the new model will be equipped with a more powerful A10 processor, and it was also suggested that it will have a larger battery. Higher water and dust resistance were also rumored, but it’s safe to assume that it won’t be as impressive as the Galaxy Note 7. Other than these minor design changes and a little more power, it was also rumored that Apple will finally release its smartphone in a black variant. This isn’t such a big step, but at least they proved that they thought of customers who prefer to have a black handset instead of a gray, a silver or a gold one. It’s a small step, but it gets them a little closer to their fans.

The other gadget that is highly anticipated is the new Apple Watch. Unfortunately, it seems that there won’t be any spectacular changes there either. As far as rumors go, the new timepieces will have approximately the same design as the previous one. It’s possible that users will have a greater number of watch bands to choose from, but the square watch face is here to stay. Software-wise we will probably see bigger changes in the new Apple Watch. The company launched the WatchOS 2, and this will enable users to better enjoy the health and fitness features of the device. The smartwatch is also rumored to feature GPS, which is quite a large step considering the limited functions of the first Apple Watch version.

Even though the iPhone 7 and the Apple Watch 2 are the devices that are expected to be launched next week, there is a slim chance that the tech giant will surprise its fans with some other hardware too. It wouldn’t be such a shock for the company to unveil a new version of the MacBook Pro, the MacBook Air,the iPad Pro, iPad Air, iPad Mini, or even a new Apple TV. There are only a few days to go until the big September 7 event, so we will know soon enough what the Cupertino-based company has prepared for us.

I'm very curious when it comes to technology. I enjoy tinkering with entertainment and communication gadgets.
Previous Samsung Galaxy Note 7 Exploding Battery Reports Cause Delay in Shipment
Next OnePlus to Merge Oxygen OS and Hydrogen OS for Fluid Updates