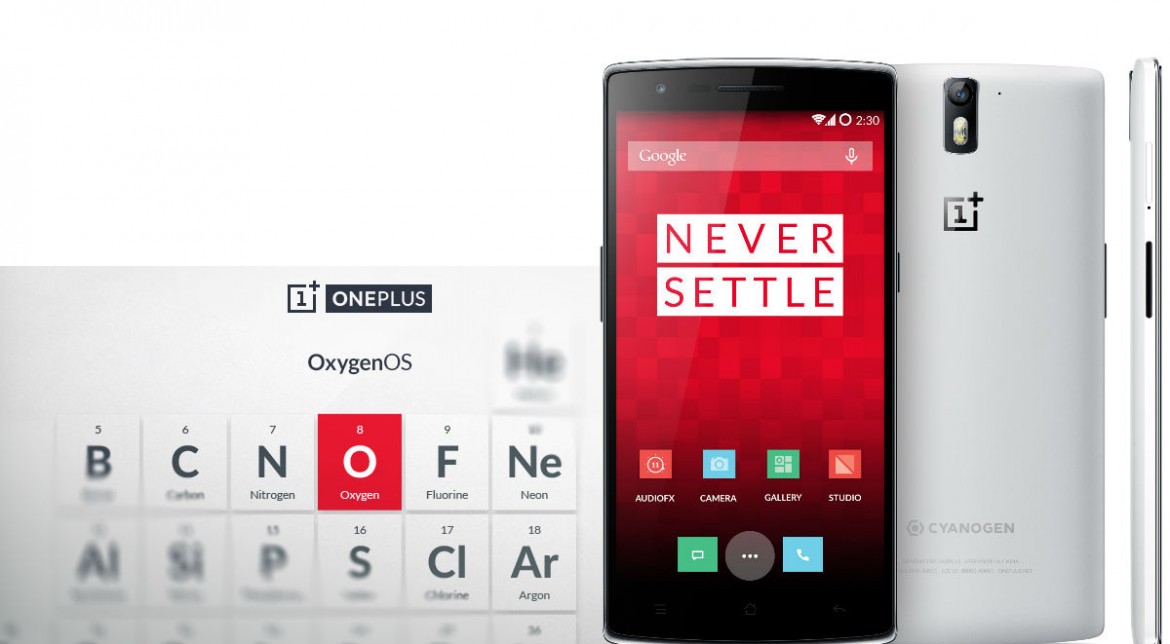 Usually, when you mix oxygen with hydrogen, you get water. When OnePlus merges the Oxygen OS with the Hydrogen OS, they won’t get water, but they will ensure more fluid updates. Up until now, the international versions of the OnePlus devices were running on Oxygen OS, while Chinese customers received their handsets running on Hydrogen OS. The company is now merging the two in order to ensure an even better user experience and improved updates. This is a great step, given the fact that in this particular section, the startup doesn’t really impress at this point.

According to Android Authority, the company’s team, made up by experts working on both the Oxygen OS and the Hydrogen OS, will build their upcoming software based on the feedback coming from users. This way, receivers will be the ones who can choose what they would like to keep or lose from both versions of the software. If everything goes well, OnePlus users should get the perfect operating system for them. Even so, there will definitely be individuals who would have liked for the software to be different. However, almost all of us live in democratic states and communities, so the choice of the majority will have to be good enough for every individual.

OnePlus impressed the audience ever since they launched their first handset, the OnePlus One. It may not be as high-end as the Samsung flagship devices or the iPhones, but the OP handset was at its time a gadget that successfully combined great specs with an affordable price. Thankfully, the company continued in the same manner with its other smartphones also, and they managed to pull off what everyone is working to do: they have delivered good looking, almost high-end smartphones without pricing them too high. The Oxygen OS is also highly appreciated among OP users, given the fact that it is quite close to the pure Android users can only get from Google’s Nexus smartphones.

It’s highly likely that OnePlus will keep the clean interface of the Oxygen OS but will work to improve the update time on their devices. If they manage to pull this off, we might just witness the startup growing faster than anyone could have imagined.

As long-time IT enthusiasts, gamers and gadget fanatics, Mark and I have been working in the industry for a long time and we both have a vast experience in dealing with smartphones, tablets, PC and console hardware and everything tech-related. My list of industry insiders is long-enough to allow me to get insights into what's going on in the technology field and provide my readers with interesting and timely updates. I focus on brief, to-the-point reporting, keeping the "bla bla" to a minimum and making sure my readers get easy access to important information and updates. I mainly specialize in Android-based mobile devices, leaving iOS and Apple devices in Mark's capable hands.
Previous Apple’s September 7 Event: What We Know So Far
Next The Xiaomi VR 3D Glasses Are Probably the most Affordable of their Kind