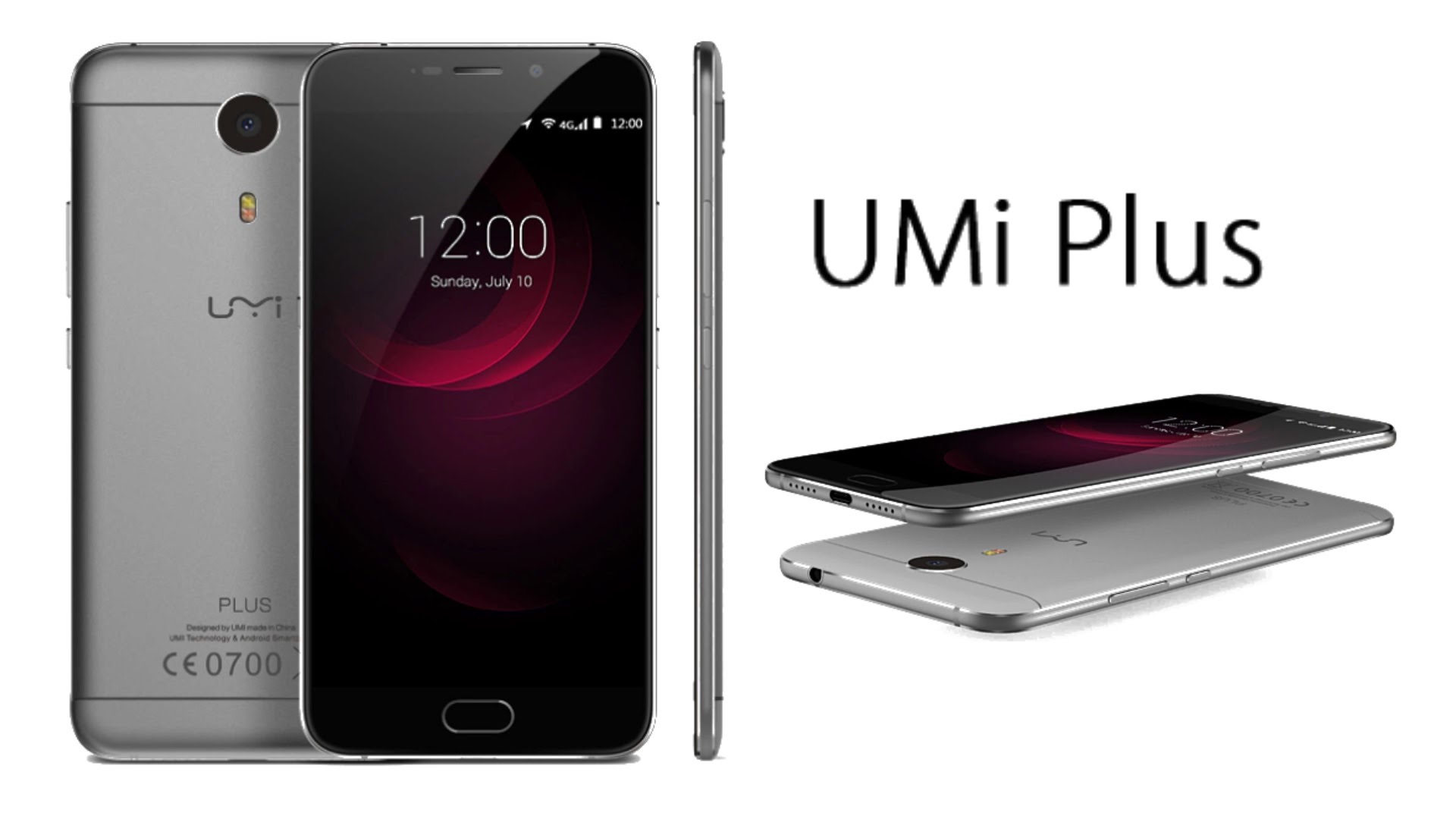 The UMi Plus Offers a Great Price- Performance Ratio

The star of the week is definitely the iPhone 7 that was just launched, but that doesn’t mean it’s the only smartphone everyone should consider. Samsung’s Galaxy Note 7 also promised to be quite a catch until their batteries started to explode all over the world causing serious damages in some cases. The truth is that people don’t really need to pay a lot of money in order to have a smartphone with high-end specifications. Of course, a budget smartphone will probably never have exactly the same specifications as a high-end one, but let’s be honest, the majority of users don’t even need or use the majority of the features offered by highly priced handsets. For those who don’t care too much about the label, there are a great number of good smartphones for affordable prices, such as the UMi Plus.

The UMi Plus is a good looking smartphone with a really thin body and an almost bezel-less display. The 5.5-inch handset is equipped with a 2.5D Arc Screen that offers 1920 x 1080p resolution. This means that the visual experience users will have when using the smartphone is quite a great one. Images are clear and colors are bright. Speaking of images, users will be able to take amazing ones with the 13MP back camera of the smartphone, and if they are selfie fans, the 5MP front facing camera will also do its job quite well.

As far as power goes, the UMi Plus won’t disappoint the general public in this section either. It has an octa-core Mediatek Helio P10 processor and also offers an ARM Mali T860 GPU. The handset includes 4GB of RAM and 32GB of internal storage. There are high-end smartphones on the market that still offer less for double the price of the UMi Plus, so this is quite a performance from the unknown brand.  The 4000mAh battery is also a spec that a lot of smartphone users would like to have in their handsets. Major companies tend to equip their super fast, super smart devices with smaller batteries, so in some cases, users need to charge their smartphones more than once a day. The UMi can take them through the day without any problems. To be honest, it can even last for two days when normally used.

Even though the most important specs and features of the smartphone are already considered to be high-end, the UMi Plus doesn’t stop here. It has a second SIM card slot, a fingerprint reader, and it also features quick charge. The fingerprint reader is definitely a feature you won’t find in the majority of budget phones, so this feature alone could make the smartphone worth its price. It is only priced at $249.99, and if users take a leap of faith and pre-order the handset, they can get it for only $179.99. That really is a more than fair price for such a beauty considering the high-end specs it has to offer. It may not be a Samsung or an iPhone, but the UMi Plus can do its job and save you a couple of bucks in the meantime.

I am passionate about gadgets and everything tech related.
Previous The Xiaomi Mi Band 2 is Even Cooler than The First One
Next Google’s Upcoming Nexus or Pixel Devices Could Be Launched on October 4