Home / News / The Next Apple Smartphone Could Be The iPhone 10 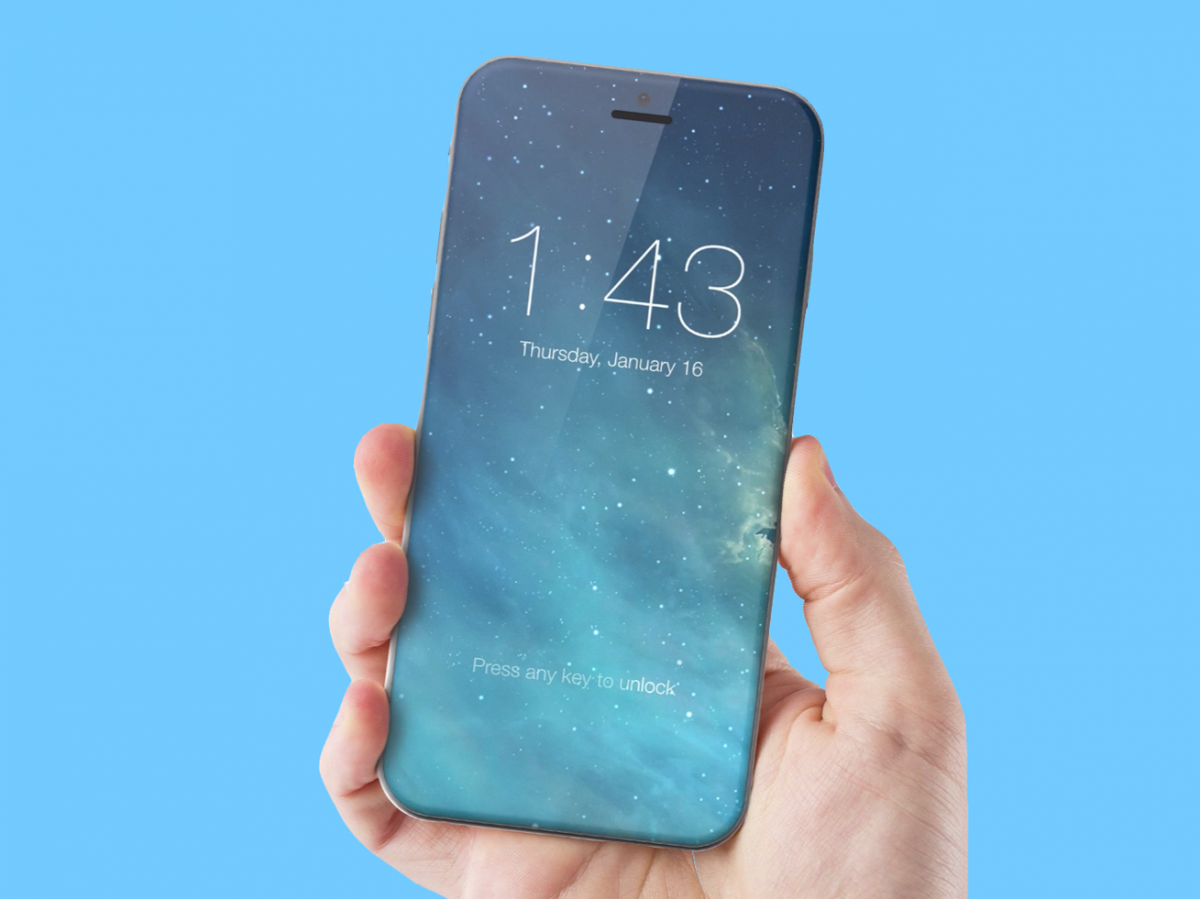 The Next Apple Smartphone Could Be The iPhone 10

The iPhone 7 was just released, but everyone is already talking about Apple’s next flagship. 2017 will mark the 10th anniversary for iPhone, so every single tech enthusiast is expecting Apple to deliver something truly amazing in order to celebrate this. According to rumors, the first major change will be in the naming of the device. Although it would be logic for the next iPhone to be called the iPhone 7S, given the tradition set by Apple, according to Business Insider, we might witness the launch of iPhone 10 next year. It is also possible that it will be the iPhone 8, what seems certain is that it won’t be the iPhone 7S.

Of course, the moniker of the smartphone won’t be the only novelty, instead, it seems that the iPhone 10 will be a totally new handset with features that will blow our minds. According to the same source, the next generation iPhone could impress with its design most of all. It has been rumored that the iPhone 10 will feature an all-display front surface. That means no bezels, or frames, just pure display. The back of the handset is also rumored to be made of glass, just as it was the case with the iPhone 4 and iPhone 4S. This glass marvel will most likely have an aluminum frame, so the aesthetics of the next iPhone could truly be amazing. We could also see a third model , with a stainless steel frame and a larger display than the ones we all are accustomed to. Of course, the high-end model will definitely be a pricey one, but it might just worth every cent.

According to Business Insider, it is also likely that the iPhone 10 will have an invisible home button embedded in the front glass panel, and we could even see an AMOLED screen, which would be a first for iPhones, that up until now featured LCD displays. The headphone jack will remain absent from the next generation iPhone, but the handset will offer wireless charging, and probably a great number of other great features also. Some would expect every version of the iPhone 10 to come with the dual lens camera of the iPhone 7 Plus, but according to rumors, this feature will only be present in the larger handsets, not in the smallest one too.

There still is almost a year until the launch of the next generation iPhone, so there is a lot of time for Apple to deliver something mind-blowing. As soon as we find out more about the next Apple smartphone we will let you know.

I have always been eager to try out any gadget I could get my hands on. I became a tech journalist so that I could always be around technology and see the newest devices. I use gadgets every day to make my work and life easier. I have enough experience to know If a device is actually improving my activity, offers something useful or new. I will post my honest opinions and judge a device as objectively as I can.
@https://twitter.com/Colin27Anderson
Previous Samsung Pauses Galaxy Note 7 Production
Next Samsung Galaxy S8 February 26 Launch Confirmed by Tipster