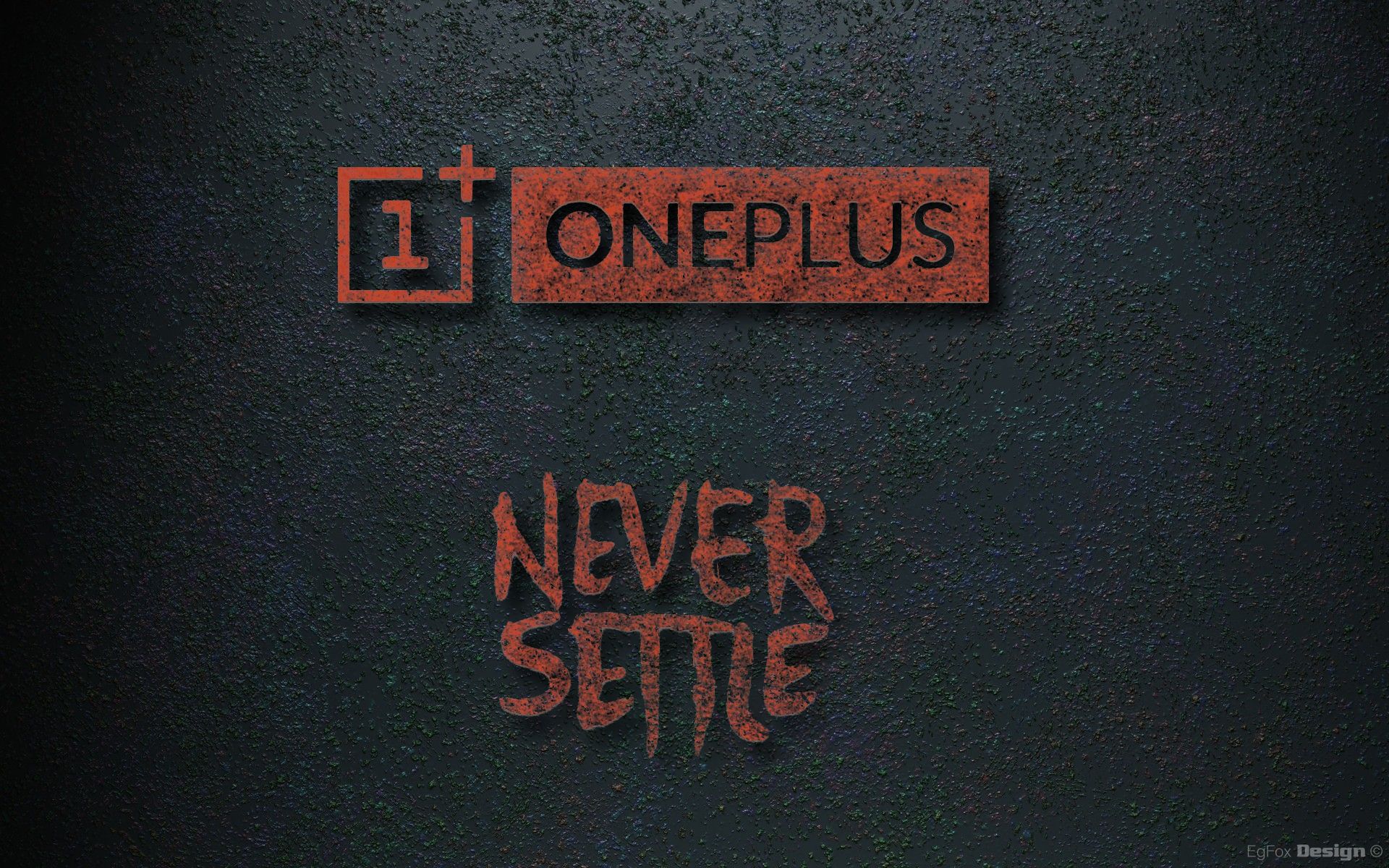 The OnePlus One was a great surprise to everyone when it first surfaced, and so were the OnePlus Two, and the OnePlus Three. All the handsets delivered by the Chinese startup seem to offer a great quality/price ratio, and it sure seems like the company intends to keep things this way. There were rumors circulating regarding the OnePlus 4 a few days back, but according to the latest news, it seems that they were a little bit hasty. The OnePlus 4 is not the companý next move, the OnePlus 3s is, according to GizChina.

According to the aforementioned source, a new smartphone model surfaced on the internet, dubbed the A3010. Given the fact that the A3000 proved to be the OnePlus 3, it’s safe to assume that model number A3010 would be a sequel to the OP3. Since the OnePlus X line seems to have been discontinued, it’s likely that we will see a OnePlus 3s sometime in the future. Even though the moniker is not certain yet, what seems to be quite sure is that the new OnePlus device will be powered Qualcomm’s Snapdragon 821 chipset. This is quite powerful technology, squeezed in what we expect to be a budget phone.

Besides the Snapdragon 821 chipset, it was also leaked that the handset that is currently dubbed the A3010 will have an LCD screen. This is quite an unexpected move from the Chiese startup company since all their other handsets came with AMOLED displays. Even more, only a few days ago, the company’s co-founder, Carl Pei stated in a tweet that “OnePlus will be staying with optic AMOLED displays for the foreseeable future”. There are three options here: Two days is not a foreseeable future for the company, Carl Pei disinformed the public or the leaks according to which the OnePlus 3s will have an LCD display are false. Knowing that Samsung has set som limitations on using AMOLED displays only complicates the equation.

OnePlus will be staying with Optic AMOLED displays for the foreseeable future.

No matter what kind of display will be featured by the OnePlus 3s handset, it’s safe to assume that the upcoming smartphone will be an impressive one, with a clean design, some crazy features, and an affordable price. Stay tuned, and as soon as we find out more, we’ll let you in on the latest news.

Hi fellow tech enthusiasts! I'm Mary. I enjoy writing about tech, but I love tinkering with gadgets more. If it can take a screwdriver, leave it to me to fix it (or brick it). I'm passionate about Android and I'm all in for Google, but I don't stray from Apple nor Windows, so I'll keep you up to date on everything mobile (or stationary).
Previous Google Smartwatches to be Released At The Beginning of 2017
Next LVL Managed to Raise More Than $1Million