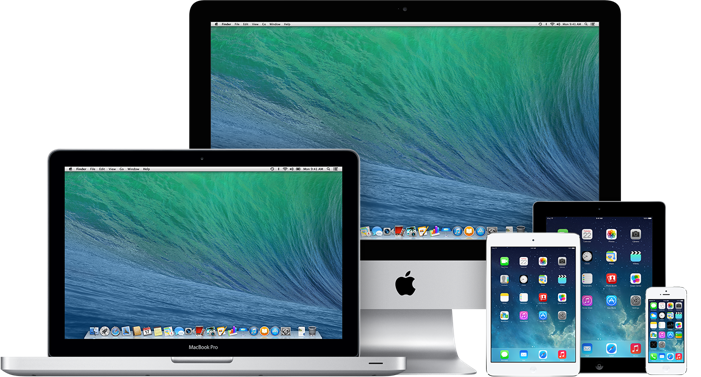 Apple fans were eagerly waiting for the first signs of the launch of new Mac devices. Now, according to Recode, we have a launch date, and it is soon. According to the aforementioned source, it’s certain that Apple will launch its new devices on October 27, at an event that will be held in or around the company’s Cupertino base. Even though we now have a launch date, it’s still not clear which of the Mac devices will get a refresh. Every one of them would need one, but it’s not highly likely that the Cupertino- based company will reveal new versions of every Mac device they manufacture.

It’s safe to assume that one of the computers that will welcome a successor is the MacBook Pro. Rumor has it that the new version of the beloved computer will come with a number of changes, one of the most impressing one being the replacement of the physical buttons on the top of the keyboard with capacitive ones. In fact, the entire row of physical buttons will be replaced by an OLED touchscreen, so users will be able to freely chose the capacitive buttons they would like to display on their computers.

It was also rumored that the MacBook Pro will have a thinner case than the one featured on the previous version of the gadget and that it will lose the majority of its ports, including the USB-A and HDMI ports, and will go only with USB Type-C ports instead. Four of them, to be more precise. Whether this will be what customers want, or they will miss the ports, just like they miss the audio jack of their iPhone 7 smartphones, still remains to be seen. The USB 3.1 port seems to be safe for now, just as the Thunderbolt 3 port is.

According to MacRumors, it’s also possible that Apple will reveal a new 13-inch MacBook Air, that will also feature USB Type-C ports, instead of the traditional USB-A and HDMI ones. No one excludes the possibility of witnessing the launch of renewed iMac, Mac Pro, and Mac mini devices either. The October 27 event is fastly approaching, so we’ll know more soon.

I'm very curious when it comes to technology. I enjoy tinkering with entertainment and communication gadgets.
Previous LVL Managed to Raise More Than $1Million
Next Samsung to Close Deal With LG Chem for New Smartphone Batteries