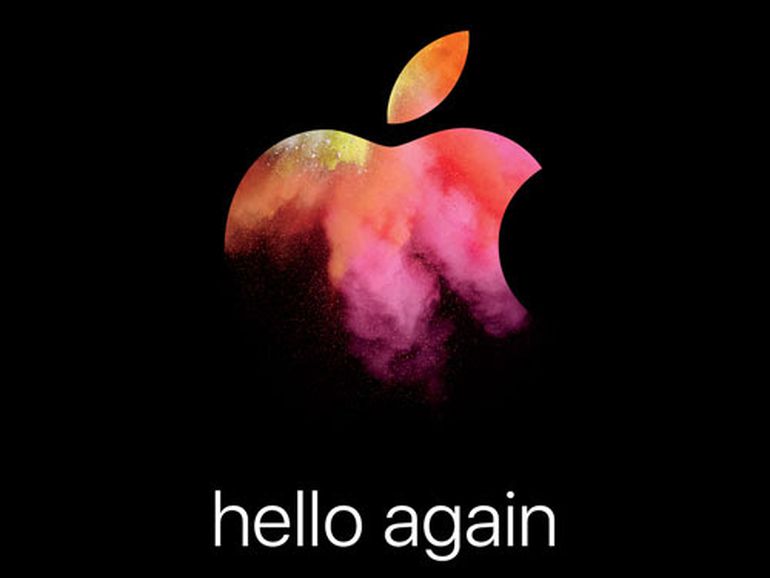 We already reported this week that there is an Apple event coming up next week. To be more specific, the tech giant has scheduled a major event for October 27, near by their Cupertino headquarters. Initially, rumor had it that there is a possibility to see a brand new version of the Mac Pro, but now it seems that we might only get some new versions of Apple’s laptops. The information comes from Ming-Chi Kuo, a KGI Securities analyst who had it right a few times before when it came to previews of Apple’s other events and gadgets.

According to Engadget, who cited the aforementioned source, the star of the show will most likely be the redesigned MacBook Pro, that will most likely have a thinner body, USB type-C ports, and a row of OLED capacitive buttons. The new version of the MacBook Pro is said to be powered by a Skylake- based processor and will include up to 2TB SSD. A larger battery is also in the cards, so a longer battery life should be ensured. That is definitely a feature MacBook Pro users would enjoy.

It’s also probable that on October 27 Apple will reveal a new MacBook Air also, besides the aforementioned MacBook Pro.  It’s highly likely that it will be a 13-inch laptop with all the features of the 2015 12-inch MacBook, and hopefully, a few brand new features. Higher capacity batteries, a more powerful processor and possibly more RAM will be revealed. There is a slight chance that there will be a noticeable change in the design of the gadget also, but we wouldn’t really hold our breaths on it. After all, Apple is not exactly known for its love for big design changes. Thankfully, the existing design is quite all right, so this ill probably not be a major problem for MacBook fans.

According to Ming-Chi Kuo, the Cupertino-based company is currently working on new iMac devices, and even on a 5K stand-alone display, but he strongly believes that they won’t be revealed before the middle of 2017. There still are a few months to go until then, but on the other hand, it will give users the necessary time to discover the new laptops the company will have to offer.