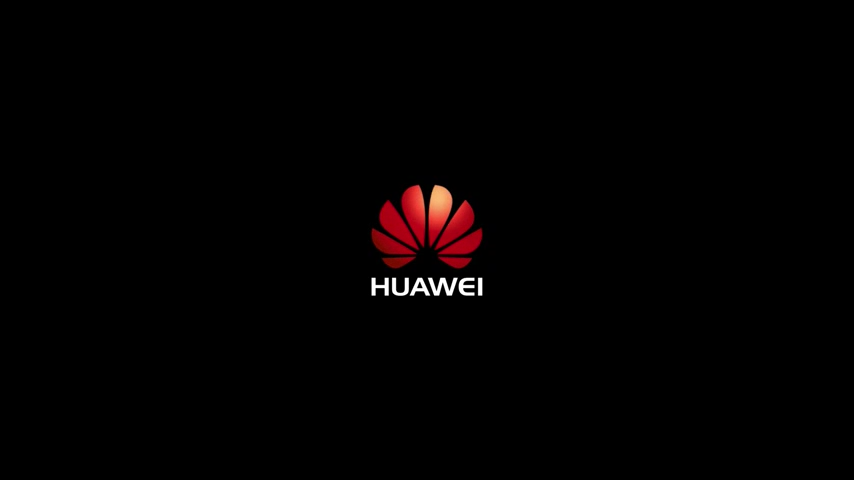 Huawei is going to release two new smartphones on November 3, the Mate 9 and the Mate 9 Pro. Even though there is more than a week until the grand unveiling, there is a lot of information known about the two handsets. The latest news comes from Android Authority through a Twitter post. According to the aforementioned source, the Huawei mate 9 will feature a dual camera system, 4x optical zoom, and its price will go as high as $1300. This is definitely not a budget phone, but maybe it will be worth every cent.

The information regarding the pricing of the smartphone comes from Evan Blass, a tipster that rarely gets it wrong when it comes to flagship smartphones. What we know so far about the Huawei Mate 9 Pro is that it will have a 5.9-inch curved screen, similar to the one featured by Samsung’s Galaxy S7 Edge device. The regular version of the smartphone will have a flat display, with a 1080p resolution, instead of the QHD resolution of the Pro model. The Mate 9 Pro will be powered by a Kirin 960 processor, and it will include 4GB of RAM and up to 256GB internal storage.

The primary camera, as we already mentioned, will be made of two separate sensors, and the front facing one will be an 8MP camera. The upcoming Huawei flagships will both feature a fingerprint scanner and will keep the 3.5mm headphone jack. It seems that not everyone is in a hurry to ditch this particular feature. The handsets will run on the company’s own Emotion UI 5, which is based on Google’s Android 7.0 Nougat. Given the fact that the most recent Samsung phablet, the Note 7 is out of the way, it’s highly likely that the Mate 9 and its higher-end sibling, the pro will have a lot of fans.

Even though the highest price tag can go up to $1300, it is likely that the models with lower specs will be available for lower prices. How low, it remains to be seen. We expect to hear more about the Mate 9 and the Pro this week, but even if no other specs will be leaked, we will know everything there is to know about these handsets on November 3.