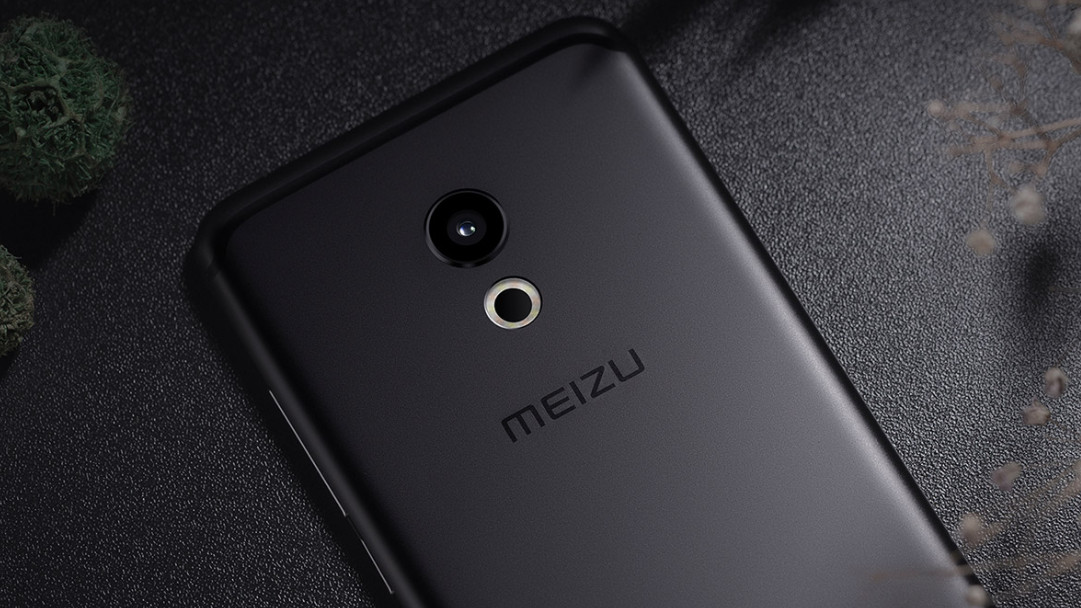 Meizu Pro 6S Made An Appearance on AnTuTu Benchmark

The smartphone market seems to be flooded with good quality, yet affordable devices. There are a lot of companies that deliver this kind of handsets, one of them being the Chinese Meizu. Their upcoming device, the Meizu Pro 6S made its debut on AnTuTu benchmark, revealing some of its characteristics. There is a Meizu event scheduled for November 3, so we will see the handset in all of its glory soon. However, we like to know more about a device before it is officially launched by the manufacturer. Thanks to a Twitter post by Playfuldroid, we now know some of the specs of the Pro 6S.

The Meizu Pro 6S, according to the AnTuTu listing, features an MTK Helio X25 SoC, and Mali T-880 GPU. The handset includes 4GB of RAM and 32GB internal storage. Even though the benchmark listing doesn’t mention the possibility of further expanding the storage of the device, it is almost certain that it will include a microSD card slot for this. After all, the majority of budget smartphones offer this feature, which is more than appreciated by users. The upcoming Meizu smartphone has a 1920 x 1080 pixels resolution, so the resulting images should be of great quality.

The smartphone features a 5MP front- facing camera, that is perfect for taking selfies and video calls, and a 21MP back snapper. The latter should be able to deliver some amazing pictures. Unfortunately, these are all the specs that the AnTuTu benchmark listings reveal. It’s safe to say that the Chinese smartphone manufacturer has prepared a lot more for their customers, and they will deliver a great quality smartphone. There is no news regarding the pricing of the handset either, but Meizu usually has a good price to quality ratio. This means that the Meizu Pro 6S should also be an affordable smartphone, considering its specs and features.

The November  event hosted by Meizu is only a few days away, so we will find out everything there is to know about the handset soon. We expect Meizu to surprise us with some great features. What would you like the Pro 6S to offer? What are the features you couldn’t live without? Please leave a comment, and tell us.

I have always been eager to try out any gadget I could get my hands on. I became a tech journalist so that I could always be around technology and see the newest devices. I use gadgets every day to make my work and life easier. I have enough experience to know If a device is actually improving my activity, offers something useful or new. I will post my honest opinions and judge a device as objectively as I can.
@https://twitter.com/Colin27Anderson
Previous The World of eSports
Next Apple users can save $650 if they turn in their MacBook for a Surface