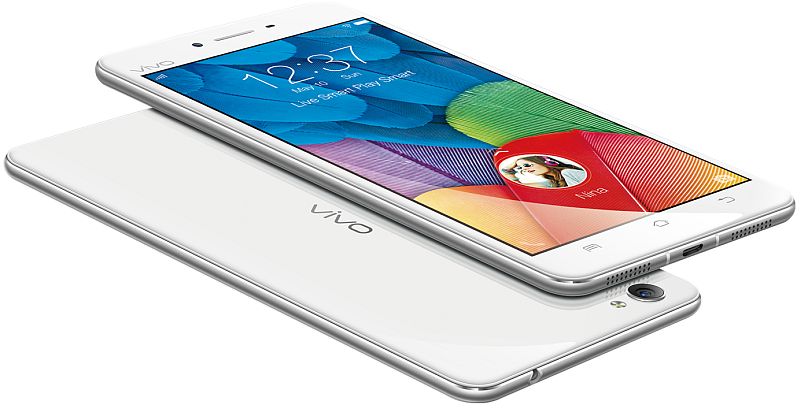 Vivo is preparing to unveil their upcoming flagship devices, the Vivo X9 and the X9 Plus on November 17. According to a Twitter post by Playfuldroid, the Chinese smartphone manufacturer confirmed that the X9 will have a dual camera setup. This is the first official information coming from the company in regards of the upcoming smartphones. Vivo released the first teaser concerning the smartphones, but it doesn’t really say much. Even so, the camera configuration seems to be certain. It doesn’t mention whether they are speaking about the front-facing cameras or the primary ones. However, it’s safe to assume that the dual-camera setup will be placed on the front of the device. 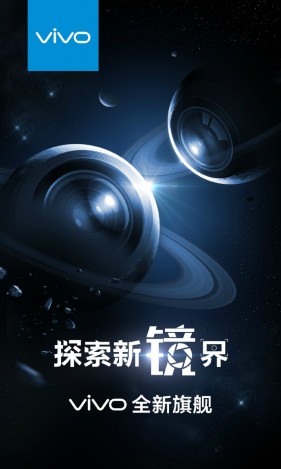 There is only a few information we have at this point about the Vivo X9. It seems that the handset is equipped with a Snapdragon 650 SoC. It will include 4GB of RAM and 64GB of internal storage. One unexpected feature is the 20MP front-facing camera, which is paired with an 8MP snapper. This is quite unusual, given the fact that the majority of handset only feature 5MP or 8MP selfie cameras. If you pair this with the primary camera, you will get quite an amazing device. Both snappers will have Sony IMX sensors, so they should be able to deliver great quality images.

The renders that recently surfaced on the web suggest a Samsung- like design. This is not necessarily a bad thing. After all, Samsung devices are quite popular. Rumors also say that the X9 Plus could have 6GB of RAM, instead of the X9’s 4GB memory. The home button of the handsets could hide a fingerprint sensor. The handsets also have a USB Type-C port, which is not such a big surprise. They both seem to be quite thin and have really slim bezels.

Unfortunately, this is all we know so far about the upcoming Vivo X9 and X9 Plus. There is no information regarding their size or pricing. However, there are less than two weeks until their official unveiling, so we’ll know more soon. It’s safe to assume that there will be further leaks regarding the handsets, so stay tuned. As soon as we find out more, we’ll let you know about it.

I have always been eager to try out any gadget I could get my hands on. I became a tech journalist so that I could always be around technology and see the newest devices. I use gadgets every day to make my work and life easier. I have enough experience to know If a device is actually improving my activity, offers something useful or new. I will post my honest opinions and judge a device as objectively as I can.
@https://twitter.com/Colin27Anderson
Previous Apple users can save $650 if they turn in their MacBook for a Surface
Next Huawei Mate 9 Photos Leaked Ahead of Unveiling