Home / Software / Apps / What the iPhone 7 means for gaming apps 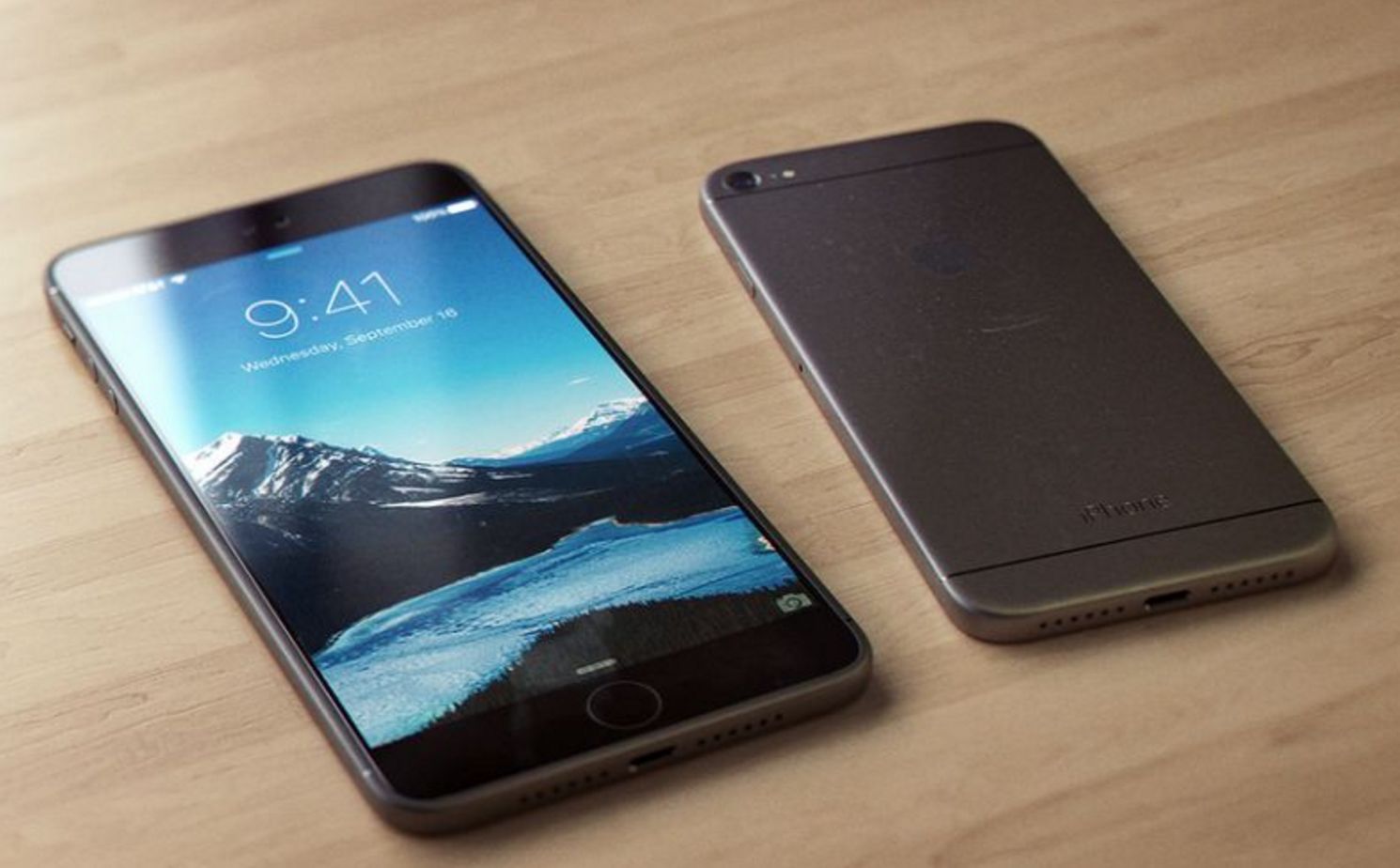 What the iPhone 7 means for gaming apps

Apple has long been subjected to accusations of not changing much from generation to generation of iPhone, or being scolded for poor design choices, such as the choice to do away with a headphone jack. However, it is not all doom and gloom when it comes to Apple products; there is some good news to be had!

One of the most appealing features of the iPhone 7 is that is has an A10 fusion processor. So what exactly does this mean? It means that it runs 120 faster than the original iPhone! The new A10 chip has not three, but four cores in total. Two of the cores are high-performance cores; designed to be 40% faster than the A9 chip in the iPhone 6S,. This means that it is twice as fast as the A8. The other two cores are specially designed for low-power apps to be run efficiently. The graphics are also much better with an A10 processor. And another noteworthy feature has to be extended battery life; making the iPhone 7 the best iPhone to date, with its battery now lasting two more hours than the iPhone 6S would last. With these two last points in mind, it has been said that the iPhone 7 can now deliver gaming that is on par with the quality of games played on a console. Clearly there are some major implications here for gaming apps.

For people who prefer to play games on console due to the superior quality, they will now be able to use gaming apps instead, thanks to the better capacity for graphics. It also means that existing gaming apps will flourish, with this improved technology making a positive impact on the player’s gaming experience. Fun online bingo games will now be enjoyed with no lagging and crystal clear graphics. This means that gaming apps potentially stand to gain a lot. Since the gaming experience is going to be much better, chances are that more people will want to play these games, thus increasing the gaming app industry’s power and capacity for increased profits.

This also means that gaming apps need to have apps that are developed with even better graphics since the new iPhone can accommodate such things. Gaming apps that fail to impress iPhone users are sure to see their sales decrease over time. There are already games out there that are  said to be pushing the limits  of the A10 fusion processor in order to give users the best possible gaming experiences on this mobile device. These include, but are not limited to The Walking Dead: Michonne, The Room Three, as well as Train Conductor World. All of these games have the most impressive graphics and are sure to be huge hits among iPhone 7 phone users in the months to come. We are really coming to an exciting time in the ever expanding development of technology in terms of precision and efficiency in mobile devices. Apple really seems to be leading the way; hopefully Android will follow suit soon too!