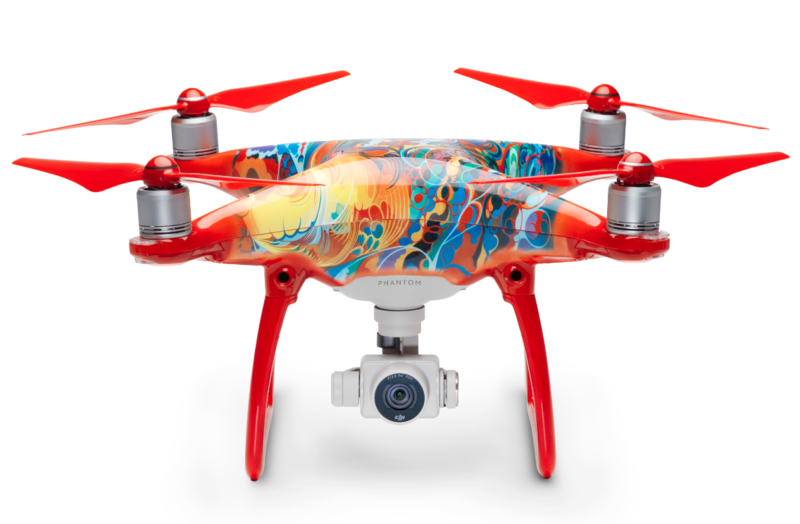 DJI is indubitably one of the best drone manufacturers. Naturally, the company is present at the CES 2017 in Las Vegas, Nevada this week. And it comes bearing new gadgets. The drone manufacturer announced in a press release on Tuesday that they introduced two new Osmo product extensions, alongside a new, limited edition drone and a brand new app. Besides these, DJI also showed off two new monitor prototypes, specially created for outdoor aerial imaging operators. With the new accessories, the company offers users the possibility to create truly amazing content. They can not only shoot the videos but also view them and map their environment with the aerial mapping app.

Two of the new products are the Osmo Mobile Silver and the Zenmuse M1. The Osmo Mobile Silver is a smart accessory that is meant to stabilize the smartphone one captures its video with. Users can use the DJI Go app with it in order to automatically track their subject with it. With this combo, users will also be able to make 9-shot panoramas, create motion time-lapse, and take dramatic long exposures. Of course, users can live stream their videos to social media. The new Osmo Mobile Silver also offers Beautify mode, which allows users to further improve the quality of their videos by doing minor touch-ups. The Zenmuse M1 is also an efficient gimbal, but it is more affordable than the Osmo Mobile Silver. While the latter costs $299, the Zenmuse M1 will only set customers back $169. Both products will become available starting the second half of January.

The limited edition drone we already mentioned is the Phantom 4 Chinese new Year Edition. This is basically the same as the company’s flagship device, only with a new touch. The company invited Martin Stati, a renowned illustrator to customize the drone. The result of the collaboration is a colorful and cool Phantom 4. The Chinese New Year Edition features the same 4K video recording, 3-axis camera stabilization, advanced computer vision and sensing technology as the original version of the drone. Those who would like to acquire this version of the gadget can do so starting  January 23. However, it will only be available in Apple stores, DJI Flagship Stores, DJI Online Store and Tmall DJI Store. The product’s retail price is $1199.

Aside from the aforementioned products, DJI also presented the GS Pro app, and two versions of the CrystalSky monitor. The app is compatible with iPad and it allows professional operators to plan and control autonomous flights for different DJI air crafts. The CrystalSky monitor is also an essential accessory for video makers. It is a truly bright display that is clearly visible in sunlight. It works perfectly with the company’s Go app, allowing users to take full control over the content they are creating. The app is already available for free download in the App Store. However, the availability of the CrystalSky monitor is not known yet. The pricing will also be announced at a later date.

I'm very curious when it comes to technology. I enjoy tinkering with entertainment and communication gadgets.
Previous LG Robots To Be Unveiled at CES 2017
Next Casio to Launch New Smart Outdoor Watch with GPS