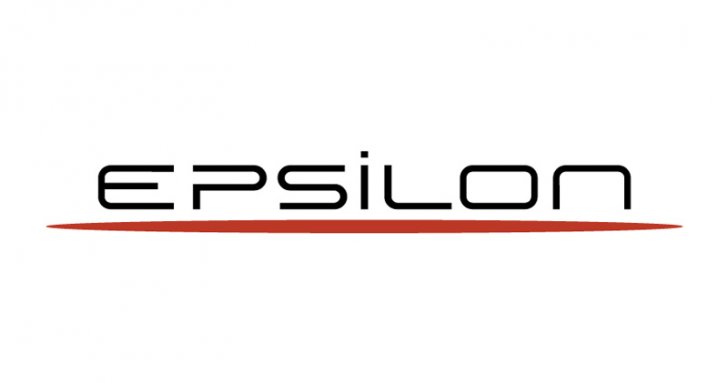 CES 2017 was a great event. Even so, it seems that not everything went according to plans. Epsilon Electronics reported that their booth at the consumer electronics show was robbed during the event. The perpetrators stole seven units from the company’s booth, including two conceptualized units. According to Paul Goldberg, Vice President, Sales and Marketing for Epsilon Electronics Inc., the company is closely working with the local authorities and the Las Vegas Convention Center staff in order to bring the robbers to justice.

Given the fact that two of the stolen units were prototypes, it’s safe to assume that the robbers targeted them. The thieves will most likely try to copy the work of the company and this way compromise its investment in product development. Naturally, Epsilon Electronics is extremely concerned that such a crime can occur at an important event, such as the CES. After all, at this kind of shows, there are a great number of new gadgets that have a great value. The fact that they aren’t safe could make developers skip these events in order not to get robbed.

The most valuable unit stolen was the Soundstream VRN-DD7HB. This is the company’s latest dual-screen source unit. Epsilon Electronics planned on releasing the gadget to the general public in March. At this point, it is patent- pending. This is probably why the robbers targeted precisely the stolen units. Besides stealing the aforementioned units, the robbers also damaged the company’s booth from the show. The robbers conducted their criminal activity in the night from January 8 to January 9. The company has released photos of their damaged booth, the way they found it on the morning of January 9. Epsilon Electronics offers a reward of $10.000 for information leading to the capture and conviction of those involved.

This event definitely sheds some bad light on the CES. The low quality of the security measures is a serious problem. The theft of prototypes compromises the entire work that led to their development, not to mention the money the developing companies invest in these. We hope that Epsilon Electronics will find the robbers and recover their stolen units.

Hi fellow tech enthusiasts! I'm Mary. I enjoy writing about tech, but I love tinkering with gadgets more. If it can take a screwdriver, leave it to me to fix it (or brick it). I'm passionate about Android and I'm all in for Google, but I don't stray from Apple nor Windows, so I'll keep you up to date on everything mobile (or stationary).
Previous Qualcomm Appoints Larry Paulson as New Vice president and President in India
Next Nintendo Switch to get Redout Soon