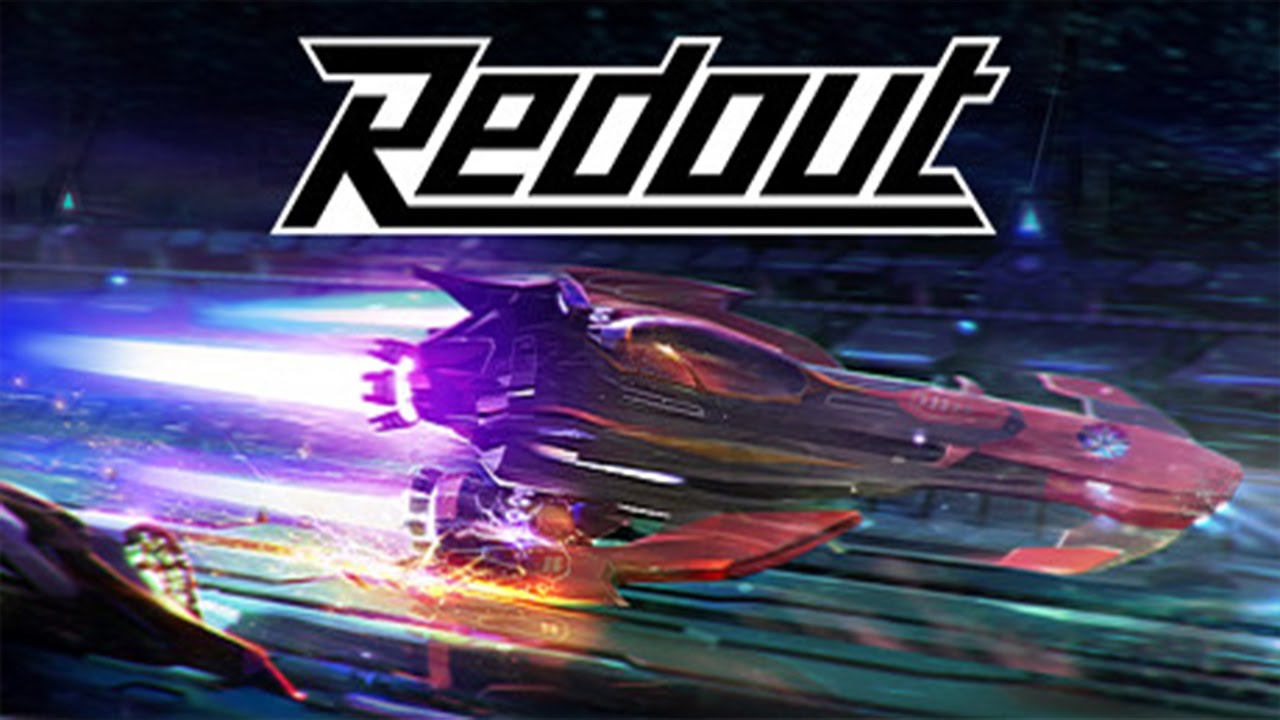 Nintendo Switch to get Redout Soon

The first original racer game coming to Nintendo Switch will be the Redout. The announcement comes from Nicalis, the developer of the game. The game will come to Nintendo Switch sometime in the spring. Users will be able to purchase it at retail and digitally via the Nintendo eShop. Even though there are some interesting titles in the lineup of the console, the Redout will probably be one of the most intense game players can enjoy.

The story takes us to the future, in the year 2560. By that time, according to the game, people will finish the construction of elaborate magnetic race tracks. This is why Earth should become by 2560 the epicenter of racing, the galaxy’s most popular sport. The dynamic vehicle designs and evocative course environments of the game will definitely impress a lot of people. Especially those who love the futuristic racing games from the late ’90s. Although the set is a fictional one, users will find that they know some of the environments. These are based on real- world locations, but they are reimagined by the developers. After all, no one would expect Cairo, Alaska or Abruzzo to look exactly the same 500 years from now.

Besides the fact that the action is intense, the Redout also impresses with its quality. The developing of the final version took around two years but the result is great. Users will be able to enjoy incredibly well-tuned controls. By using the right Joy-Con analog stick users will be able to move the vehicle forward and backward. With the same stick players can to drift around curves. The high degree of precision makes the game easy to play. This way players will be able to enjoy the game more.

Even though the game was published by Nicalis, Redout was developed by 34BigThings. We have no information regarding the pricing of the game. Nicalis will announce it some time before the release of the Redout in the spring.

I am passionate about gadgets and everything tech related.
Previous Epsilon Electronics Booth Robbed at CES 2017
Next LS20 Amplified Universal Gaming Headset Available for Nintendo Switch