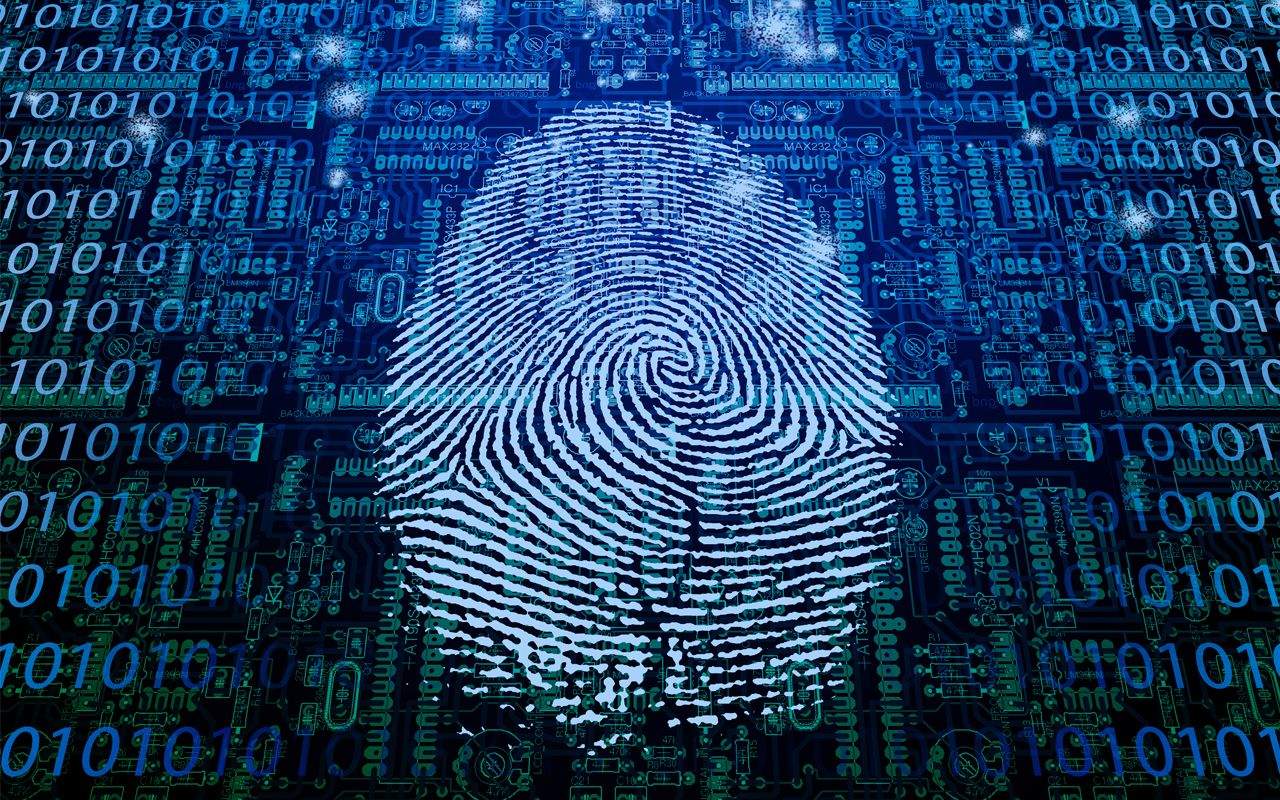 Biometric Smartphone Prices Have Dropped Significantly According to Study

According to the latest market research, conducted by Acuity Market Intelligence biometric smartphone prices have dropped significantly in the past three years. If we compare the average price of biometric smartphones from 2013, hen it was as high as $849, to the one from 2016, when the average price of such devices was only $276, we can say that the price drop is quite drastic. The number of devices with price tags under $150 has risen to more than 120. This really means that a biometric smartphone is actually affordable, even if it wasn’t the case a few years back.

A few years back having a smartphone with a  fingerprint sensor would have made us really cool. Now, the majority of smartphone manufacturers offer at least one smartphone with this feature. As a matter of fact, there are 87 vendors who offer this kind of gadgets. Surprisingly, the highest model share doesn’t belong to Samsung or Apple. Actually, the market leader is ZTE, with 7% model share. It is closely followed by Huawei, with a 6.2% model share. The nex ones in line are Lenovo, Xiaomi, and Coolpad. Each of these holds approximately 4% of the model market. Even though Samsung is one of the most popular smartphone manufacturers in the world, it only has 3.4% of the biometric smartphone market. Of course, they compensate with other smartphones that lack this feature. Even so, it still is a little surprising that they don’t score better on the board.

Of course, if we think of the number of units sold, the list changes a lot. Even though the majority of biometric smartphones run on Android, Apple units are still quite popular. Although they only released a small number of iPhone models, Apple remains the dominant player capturing 45%-unit market share of the approximately one billion biometric smartphones in use today. Of course, these numbers are not going to remain the same for long. Smartphone manufacturers constantly deliver new models, and depending on their availability, these become popular or not.

Given the fact that the Indian Government asked domestic manufacturers to develop smartphones that would cost under $30, it’s safe to say that there will be a flood of new handsets soon. Of course, at this price range, it’s unrealistic to expect all of them to feature biometrics. Even so, we will probably see an even higher number of biometric smartphones reach the market soon. They are more and more affordable, so it’s highly likely that the majority of us will opt for these devices. Those who would like to know more can find details of the subject in Acuity’s “Biometric Smartphone Update”.

I have always been eager to try out any gadget I could get my hands on. I became a tech journalist so that I could always be around technology and see the newest devices. I use gadgets every day to make my work and life easier. I have enough experience to know If a device is actually improving my activity, offers something useful or new. I will post my honest opinions and judge a device as objectively as I can.
@https://twitter.com/Colin27Anderson
Previous Flaps For Fido Allows Online Customers to Give Back to Animal Rescues
Next Vertu Launches new Generation Constellation