Home / Gadgets / Kai Can Turn Your Ordinary Eyeglasses Into Smart Ones 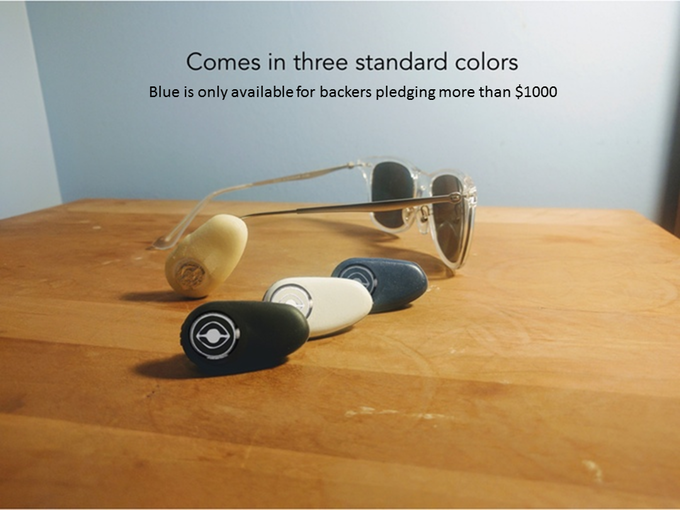 Kai Can Turn Your Ordinary Eyeglasses Into Smart Ones

Kickstarter, the fundraising platform is full of new and innovative ideas. One of the latest ones is Kai, the gadget that allows users to turn their otherwise ordinary eyeglasses into smart ones. However, users shouldn’t expect a device that projects images in front of their eyes. Instead, Kai is a gadget that users can control with their voices. Basically, they need the glasses in order to have something to fix the device on. Even so, the gadget is quite interesting. It’s easy to use and it can help users out in a number of ways.

The Kai offers 24/7 access to a smart voice interface. This Smart Voice Assistant, powered by Houndify, allows users to access their entire smartphone with just their voice. They can tell the gadget what they need and it will do it for them. The device can initiate phone calls, take calls, send text messages and more. Besides these, it can also search on the internet for things, call a cab, or even order dinner. Of course, it can also turn out to be helpful in several different ways. It has some preset AI profiles with custom settings for different activities. 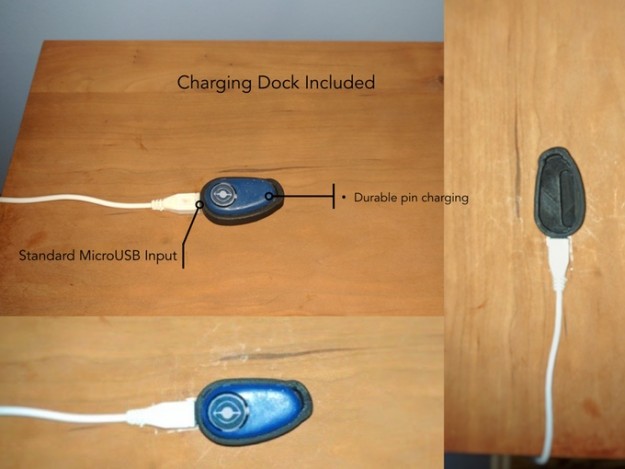 The Work preset grants access to work agenda updates, it can offer morning briefing, it sets time and location, and it delivers notifications only from priority contacts. In this mode, it also turns on do-not-disturb during meetings. There is also the Home preset, which allows users to tell Kai to access Smart Home, silence work contacts and even remind the user of home to-dos.Besides this, it can set time and location and remind users of the TV shows they wanted to watch. Naturally, users can add custom profiles to Kai. Basically, they can set the device to do whatever they want, as long as it only needs an internet connection and their voices.

The design of the device is quite simple, yet elegant. The device sits on the frame of the user’s eyewear, so it won’t disrupts their line of sight. It is discreet, so people might not notice it.  It comes in three different colors: beige, white and black. Those who back the project on Kickstarter by pledging more than $1000 can opt for the blue variant also. The retail price of the product once it goes into mass production will be somewhere around $200. This isn’t extremely expensive, given the fact that it can do a lot for its user. The super early birds can get the Kai for only $130. The early birds can purchase the device for $150, while those who opt for the Kickstarter Special can get the gadget for $170.

The super early birds can get the Kai for only $130. The early birds can purchase the device for $150, while those who opt for the Kickstarter Special can get the gadget for $170. Buyers will also get an optional pair of glasses with clear frames. How cool is that? The crowdfunding project will end in 37 days. Those who would like to have the Kai should back the project before it ends. If the campaign manages to raise the funds they intended, they might start sending out the devices as soon as August 2017.

I'm very curious when it comes to technology. I enjoy tinkering with entertainment and communication gadgets.
Previous LG G6 Will Be More Expensive than the LG G5
Next NIFTYX Allows People To Wear Their Charging Cables