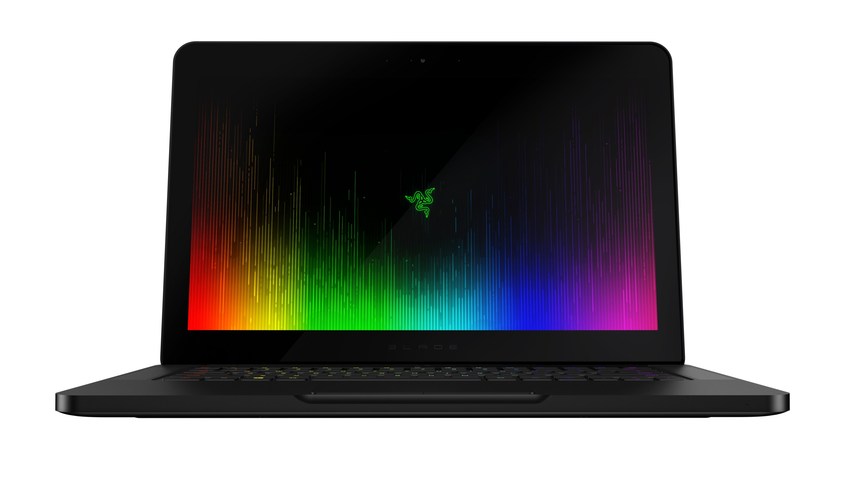 Razer just announced the new 14-inch Razer blade gaming laptop. This is the re-edited version of the laptop that was last year’s “Best Portable Gaming Laptop”. If it already was the best on the market, it’s safe to say that the new version will be even more impressive. And it should be, after all, it comes with a better CPU, faster memory, and a gorgeous display. This is all paired with ultra portability, which makes it a gamer’s wish come true.

One of the new features of the 14-inch gaming laptop is the latest Intel Kaby- Lake CPU. This is more powerful and obviously more efficient than last year’s model. The increase in productivity benchmarks is double-digit, compared to the CPU on the previous model. The laptop also features NVIDIA GeForce GTX 1060 graphics, delivering the best frame rates available in similar devices. What’s still the same is the portability of the laptop. The new model is only 0.70 inches thick, and it weighs a little over four pounds. While the standard version of the laptop still comes with the FullHD display of the previous model, there is also a new 4K UHD touchscreen option available now.

Other features of the new Razer Blade model include 16GB of DDR4 system memory, running at 2400 MHz, and up to 1TB of internal storage. The gaming laptop also offers the company’s Anti- ghosting keyboard with per-key lighting, a Thunderbolt 3 port, three USB 3.0 ports, HDMI 2.0 video and audio output, and a 3.5 mm headphone/microphone combo port. Naturally, the device features a built-in webcam and built-in stereo speakers also. The laptop will become available at select retailers in the US, Canada, UK, Germany, and France starting February 20. It is already available on Razerzone.com. It will become globally available a little later, in March. The starting price of the laptop is $1,899.

I have always been eager to try out any gadget I could get my hands on. I became a tech journalist so that I could always be around technology and see the newest devices. I use gadgets every day to make my work and life easier. I have enough experience to know If a device is actually improving my activity, offers something useful or new. I will post my honest opinions and judge a device as objectively as I can.
@https://twitter.com/Colin27Anderson
Previous Xiaomi Working on a Mid-Range Smartphone with a Snapdragon 660 SoC
Next Rayz and Rayz Plus are the Latest Lightning Earphones Introduced by Pioneer