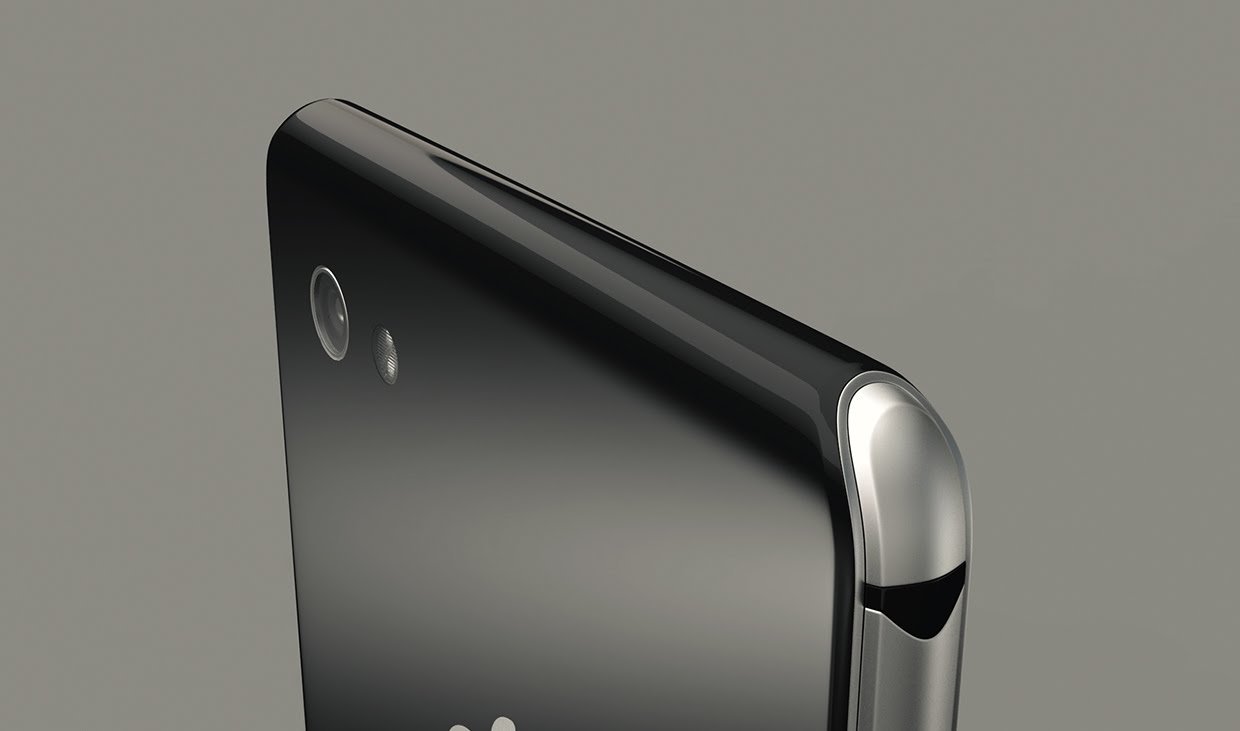 iPhone 8 Will Feature a Larger Battery and Increased Battery Life

The iPhone 8 will highly likely be the flagship smartphone of this year. Apple usually delivers a totally overhauled smartphone design once in a while, and it seems 2017 is the year when we will get the innovative iPhone. A totally new design is not the only great feature we expect the iPhone 8 to have, though. Users would really like to enjoy their smartphones longer on a  single charge. According to KGI Securities analyst Ming-Chi Kuo, they will finally get it. The new design of the smartphone allows the company to use a larger battery for the upcoming model.

According to Kuo, the new model will feature an L-shaped battery. This shape allows the manufacturer to go for a larger battery. The iPhone 8 will most likely feature a 2,700mAh battery that will ensure more juice for the device. This way, users will be able to enjoy their handsets for longer periods of time, without the need to recharge the smartphone. The 2,700mAh battery is definitely a major improvement compared to the 1,960mAh battery of the previously released iPhone 7. Of course, the iPhone 7 Plus has a 2,900mAh battery, but even so, the battery life of the next model should be increased. 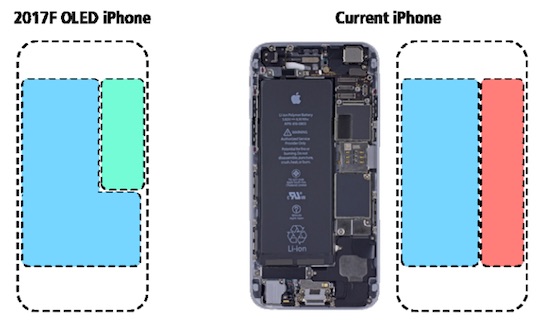 Besides the bigger battery, the new model will also have some features that increase the battery life of the handset. The new model will have an AMOLED display that doesn’t use up as much energy as the LCD display of the previous model. New 3D Touch features will also use less power, ensuring a better battery life. Basically, all these features help increase the battery life of the upcoming Apple smartphone. For some people, this particular feature might seem unimportant. However, for others, a poor battery can be a deal breaker. After all, the majority of people like to know that they can rely on their handsets to easily take them through the day on a  single charge.

According to MacRumors, wireless charging technology is also in the cards. This way, in case the smartphone runs out of juice, users can easily recharge it. However, the bigger battery should solve the problem of the poor battery life some iPhone users complain about. Of course, this comes with a price. The 2017 Apple smartphone will most likely cost somewhere around $1000, possibly even more.

As long-time IT enthusiasts, gamers and gadget fanatics, Mark and I have been working in the industry for a long time and we both have a vast experience in dealing with smartphones, tablets, PC and console hardware and everything tech-related. My list of industry insiders is long-enough to allow me to get insights into what's going on in the technology field and provide my readers with interesting and timely updates. I focus on brief, to-the-point reporting, keeping the "bla bla" to a minimum and making sure my readers get easy access to important information and updates. I mainly specialize in Android-based mobile devices, leaving iOS and Apple devices in Mark's capable hands.
Previous Xiaomi Redmi Pro 2 To Feature MediaTek P25 Chipset and Dual Camera
Next Samsung to Finally Deliver the Foldable Smartphone