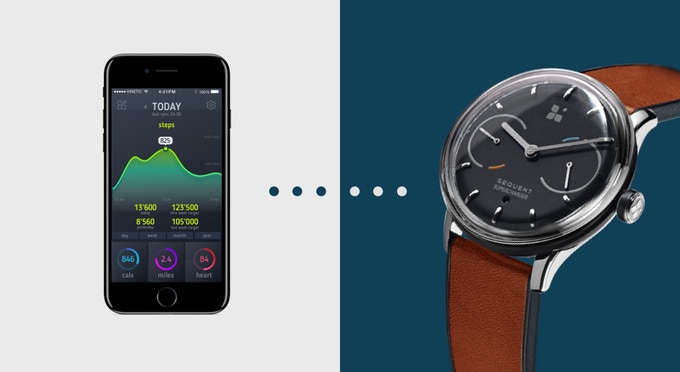 Sequent is a smartwatch which users will never need to charge

We all love our smartwatches and smartphones because of their great features. Unfortunately, they all share one common feature: bad battery life. The majority of smart gadgets have rather small batteries that don’t last long on a single charge. This is why we constantly need to have chargers with us and always have an outlet close so that we can charge our gadgets. Thankfully, there are teams, such as the Sequent in Switzerland that is trying to fix these problems. The Sequent team managed to develop one of the few smartwatches that don’t require users to charge them constantly.

The Sequent smartwatch doesn’t rely on a battery. Instead, it comes with a kinetic self- charging battery system. Basically, the smartwatch transforms kinetic energy into electrical energy and uses it to charge up. This way, the Sequent smartwatch should never need to be charged. Besides the fact that it doesn’t require users to charge it, the Sequent smartwatch will also impress them with its looks. The team built upon traditional Swiss watchmaking, and the smartwatch clearly shows it. It looks really nice with a clean design, and it is also incredibly comfortable to wear. On top of all these, it also offers several smartwatch functionalities, including a heart rate sensor, GPS, and a notifications system. Besides these, it naturally features Bluetooth and a proprietary Biofeedback health & sport app. 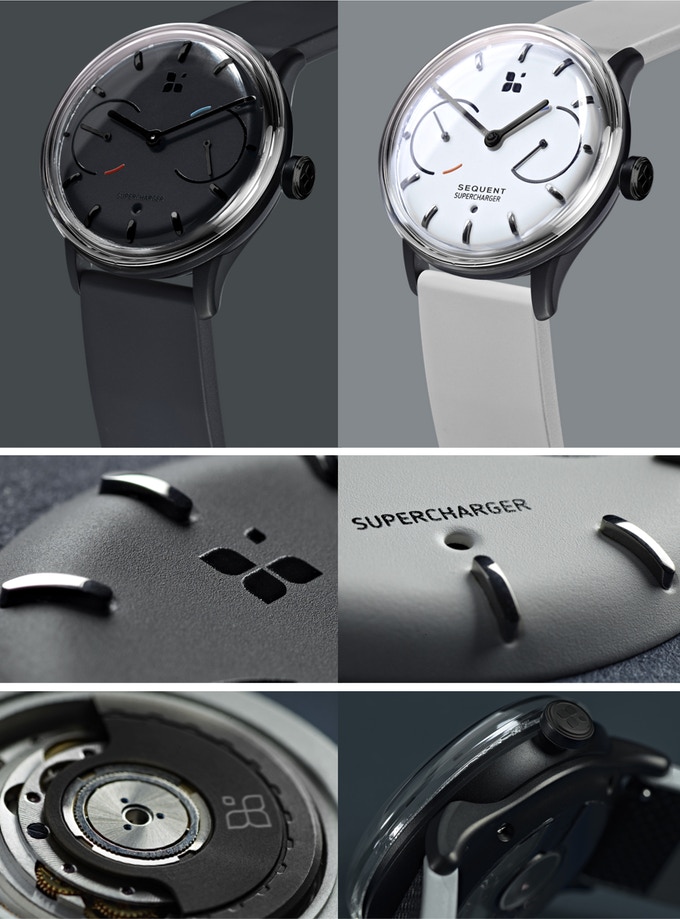 One of the coolest features of the smartwatch is Filtered notifications. With this feature, Sequent smartwatch allows users to decide which notifications are the truly important ones and it will only display them. This way, users won’t have to interrupt their activities every time they get a notification that is not actually important to them. The smartwatch is currently in the works and the object of a crowdfunding project on Kickstarter. The project already raised the funding it needed and then some. This way, it’s safe to say that the smartwatch will actually become reality soon.

According to the developing team, Sequent should start shipping in December 2017, making it a great gift for the holidays. While its retail price will be somewhere around $438, those who back the project can get one for only $189. Customers will be able to choose between Black Edition, Steel Edition, and Kickstarter Limited Edition models. All of them look nice and are made of high- grade materials. As for the straps, they will be available in Hi-Tech Cordura, FKM Rubber, and Horween leather. The Sequent smartwatch also comes with a new patented closing system that allows the strap to be always centered on the wrist. Users can easily change the straps of the watch, so they can get a new watch almost instantly.

As I already mentioned, the project raised its initial funding really quickly. Usually, this means that the manufacturers will take things further and actually deliver the product. Of course, sometimes it does happen that they fail at delivering the gadget and pledgers find themselves with their money given and with no result to show for it. Hopefully, it won’t be the case with the Sequent smartwatch. It can become one of the best Christmas presents of this year, and we hope it will become just that.

I have always been eager to try out any gadget I could get my hands on. I became a tech journalist so that I could always be around technology and see the newest devices. I use gadgets every day to make my work and life easier. I have enough experience to know If a device is actually improving my activity, offers something useful or new. I will post my honest opinions and judge a device as objectively as I can.
@https://twitter.com/Colin27Anderson
Previous Sonnet turns your smartphone into the coolest walkie- talkie
Next The Technology Behind Online Slots