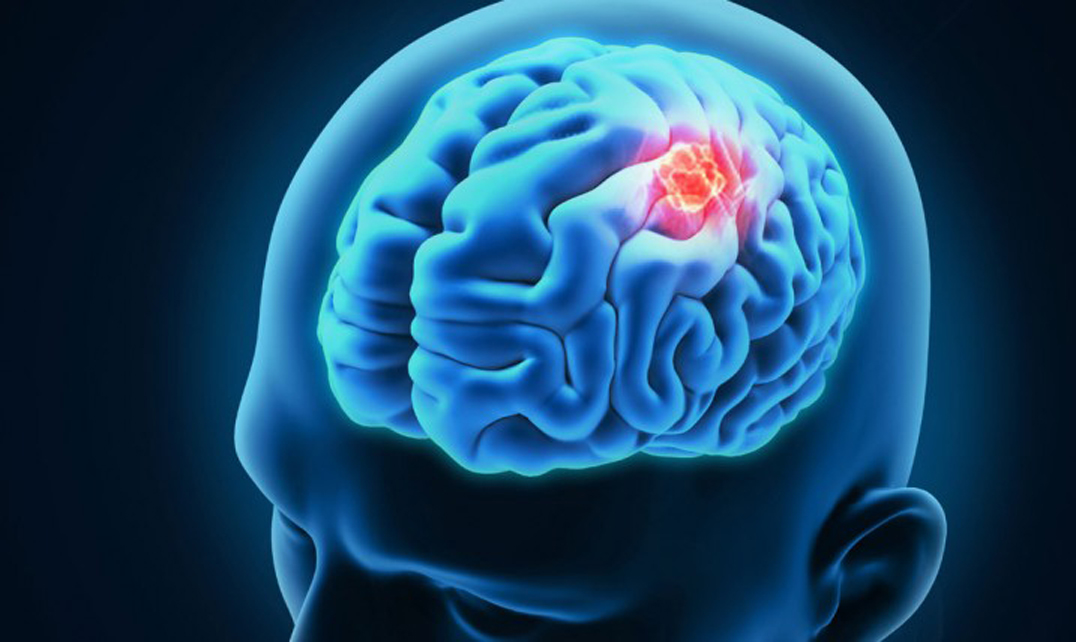 There have been a number of huge steps forward in identifying and treating cancer over this last year. Cancer is difficult to create treatment plans for because there are so many varieties.  Each having different causes, treatments and survival rates. Scientists have just made a step towards identifying the potential triggers for brain cancer. This is significant because brain cancer is notoriously difficult to treat.

Glioblastoma is a fast growing deadly form of aggressive cancer

The results of a study published in Nature Neuroscience has revealed a number of potential triggers for a particularly aggressive form of brain cancer, Glioblastoma. Also known as glioblastoma multiforme (GBM) Glioblastoma is a fast growing brain cancer. It develops from Astrocytes, a star shaped star-shaped glial cell designed to provide Neuron support.

Glioblastoma is responsible for 55% of brain cancers in the US. It is incredibly deadly and very difficult to treat. Generally the only option is surgery and removing the entire tumor is difficult. patients who receive radiology and chemotherapy have a 10% five year survival rate.

Scientists have long known that a number of different gene mutations could contribute to the growth of Glioblastoma. Until this latest study they did not know what genes were involved and now they have identified a number of potential triggers for brain cancer.

The Mutations collaborate together in order to form brain tumors

The team behind the study have theorised that a number of mutations work together to form Glioblastoma tumors. The problem has always been in how to identify which mutations are collaborating.

In order to crack the enigma scientists conducted an analysis of more than 1,500 different mutations in mice. This analysis managed to identify a number genes that worked together in order to form the Glioblastoma, which will help to identify the risk of the cancer developing.

The findings could lead to personalized treatments and these save lives

The discovery that multiple groups of genes are responsible could lead to personalized treatments. If a doctor knows what genes are triggering a specific tumor they can tailor their treatment to be more effective. Vastly increasingly the chances of a patient beating cancer. The team behind the study are also hopeful that their techniques will lead to the development of ways to pinpoint the genes behind other forms of cancer. Thus paving the way for more tailored treatments.

The discovery of potential triggers for brain cancer is a huge step in the right direction. That said, it should be remembered that the study was only conducted in mice and may not have similar results in humans.

Tech Editor with lots of experience with PC hardware components, iOS and Windows-based mobile devices, and love keeping myself up-to-date with any developments in the industry, which I make my job in sharing with you, our readers.
Previous War in Korea could lead to skyrocketing electronics prices
Next The new Google docs update is here and it’s pretty awesome 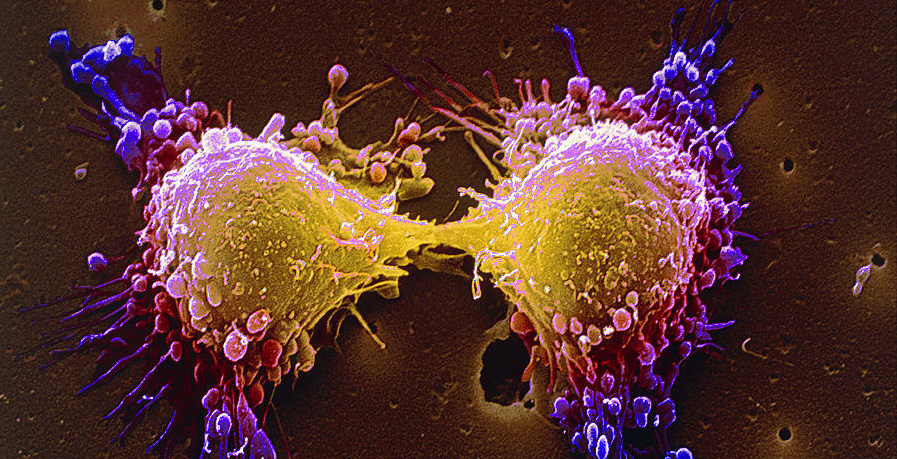 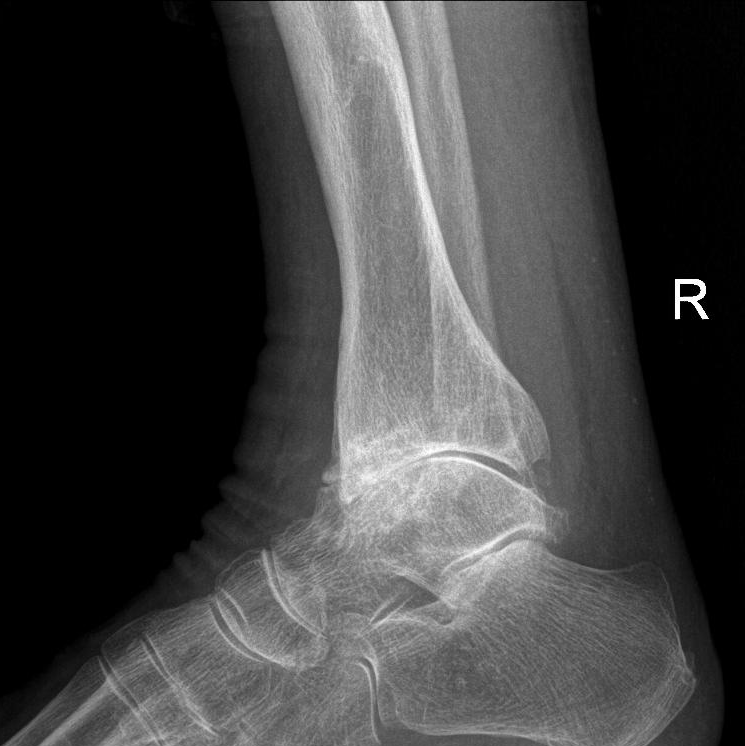