Home / News / Cryptocurrency / Bitcoin vs Bitcoin Cash Which will win the battle to be the best Bitcoin? 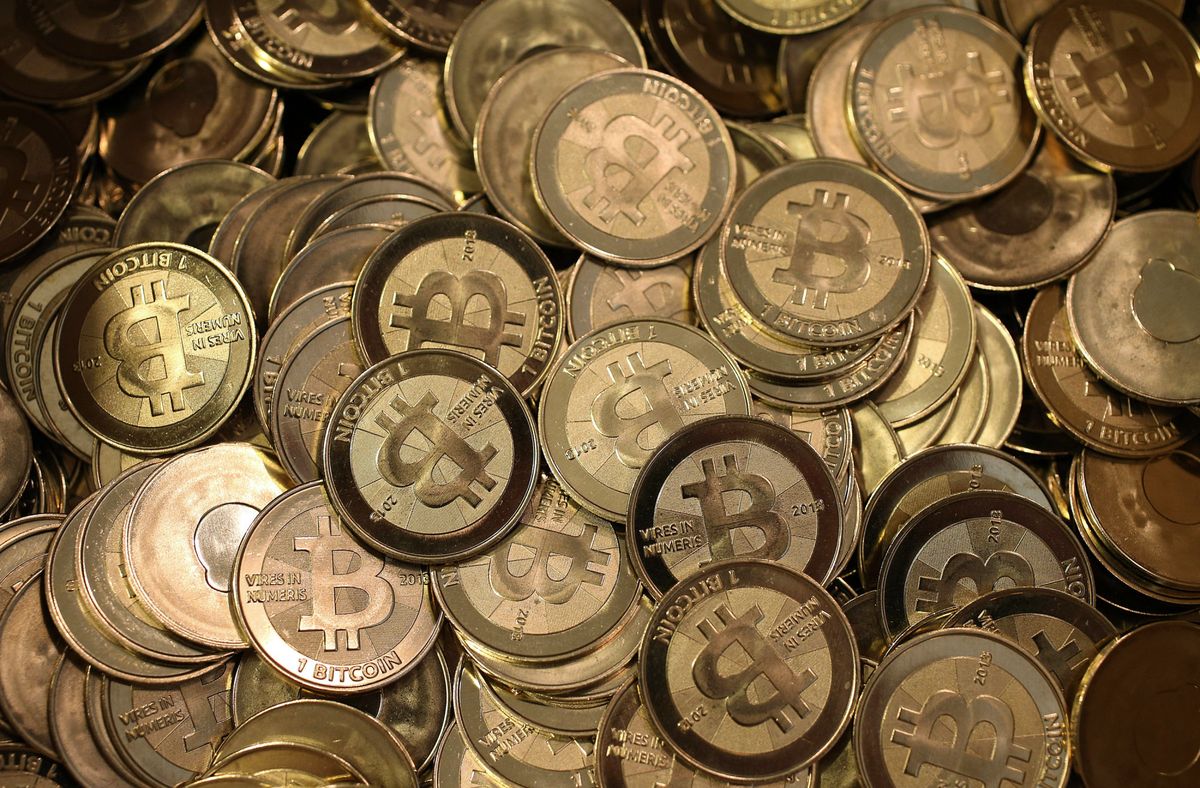 Bitcoin vs Bitcoin Cash Which will win the battle to be the best Bitcoin?

The bitcoin world has seen some dramatic changes this month.  On August 1st a group of Bitcoin users dissatisfied with changes to Bitcoins code decided to commit to a hard fork. They named their new currency Bitcoin Cash. Now both currencies are squaring up in the competition to dominate the Bitcoin market. It’s Bitcoin vs Bitcoin cash, who will win?

Why did the fork happen?

Two primary solutions were proposed. Either increase the size of the blockchain or use the Segregated witness or SegWit solution. In the end a fairly controversial choice was made. This took the form of SeggWit2X. This is a combination of both solutions. It would enact the code optimization of SegWit while also increasing the block size up to 2MB.

While the proposal was supported by the majority of large mining companies and investment firms many users wanted to see a larger increase of the blockchain size. These users banded together in order to form Bitcoin Cash. The Bitcoin Cash hardfork completely drops SegWit and instead focuses upon on an absolutely massive blockchain size increase. Opting for 8MB compared to SegWit2X’s 2MB.

For the first time you have two major cryptocurrencies both competing for the same hash power. This competition has set the stage for a civil war of Bitcoin vs Bitcoin Cash.

Bitcoin and Bitcoin cash have both attracted very different supporters

Perhaps unsurprisingly investors are favoring the platform that they know. Bitcoin has maintained the strong support of most of the investment and startup ecosystem. This has led to the currency continuing its strong performance even after the fork. At time of writing Bitcoin is trading for $4,172 in comparison to Bitcoin Cash’s paltry $622. This looks pretty conclusive but doesn’t tell the whole story.

Bitcoin Cash has had an understandably volatile launch. It has fluctuated from over $1,000 dollars down to as low as $400. Initially miners struggled to get a profit from Bitcoin Cash but events this weekend changed everything.

A major change to the mining protocol now means that mining is significantly more possible on Bitcoin Cash. At one point Bitcoin cash had just over 44% of the total hashpower on the Bitcoin network. This is a pretty incredible jump for a currency that was attracting just 5% of the hashpower only last week. That being said it looks like the trend is beginning to reverse which could negatively impact Bitcoin Cash’s value.

Bitcoin cash is attracting miners by lowering the mining difficulty

Bitcoin Cash is hoping to win the battle of Bitcoin vs Bitcoin Cash by attracting miners to their currency. They’re doing this by lowering the difficulty of creating hashes, thus resulting in more profitable mining. This trend has been caught on to by miners and there are talks that some companies like ViaBTC and AntPool are considering offering miners the option to switch to whichever fork will offer the most profits.

The speculation is that at the moment Bitcoin Cash is more responsive to changes in hashpower allocation. Meaning that they will be more reliant upon miners in order to inflate the value of their currency. If this is correct then I would expect to see the value of Bitcoin Cash begin to drop over the next week as it appears to be losing its share of relative hashrate.

The war of Bitcoin vs Bitcoin Cash is just heating up

The truth is that it is hard to tell who will come out on top. On the one hand Bitcoin has the advantage of being more established in investors mind. In contrast Bitcoin Cash has more capacity to attract miners and being a “newer” currency may allow it more flexibility to take bold decisions, such as lowering the difficulty of mining.

Bitcoin Cash is a good investment for those willing to watch the markets very closely and take advantage of shifts in hashpower to make profit in the short term. However Bitcoin is a better investment for those who want to invest in startups or have a more stable base through which to purchase other cryptocurrencies. At the end of the day investors are just that and ideology will only matter to a small minority of users. The currency that can bring the most long term profits will win out eventually.

That being said I think it’s unlikely that one coin will gain clear dominance over the other any time soon and it’s clear that the battle between Bitcoin vs Bitcoin Cash is just beginning to heat up.

I have always been fascinated by the impact of new technology and discoveries on the World around us. Every great advancement mankind has made has had a profound impact upon our society. Now our science and technology is advancing at a rate never before seen. It is my mission to understand the latest changes in the tech and science world and try to relate it back to our lives and how it will change the world around us. For good or ill.
@SaulBowden
Previous Avocado seed husks might be able to fight cancer
Next As Steve Bannon Returns to Breitbart it is Becoming clear that Advertisers Hold the Key to Fighting Fake News