Home / Gadgets / Review: SJCAM A10 – the first action camera that can handle water without a holster 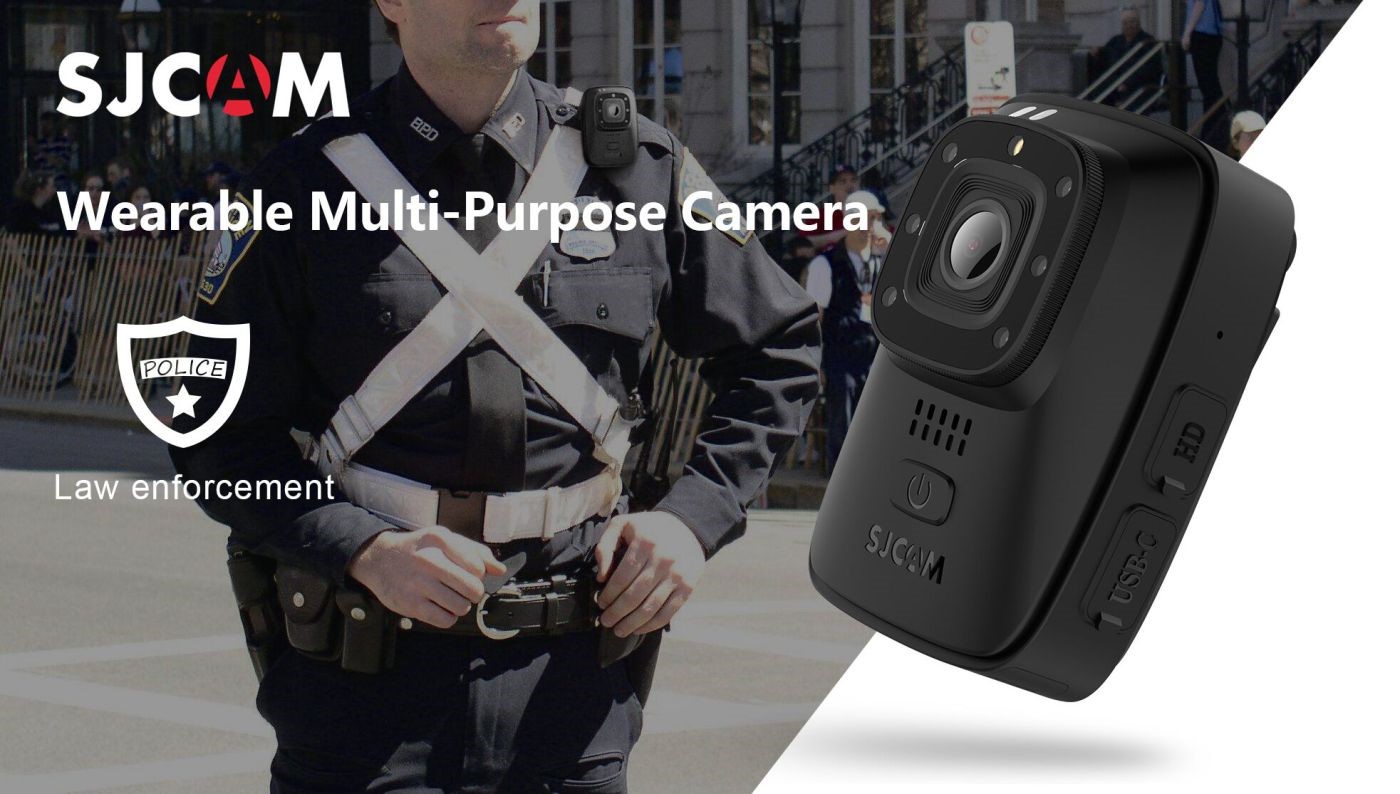 Review: SJCAM A10 – the first action camera that can handle water without a holster

SJCAM is definitely not a new player on the playground. The company already delivered some of the best budget-friendly action cameras that are now available for purchase. Naturally, new ones are also coming, offering even more than their predecessors. The SJCAM A10, also known as the M40 bodycam is one of the latest cameras of the company. While it looks a lot like its predecessor, the SJCAM M20, it is not the same device. The design might be the same, but the SJCAM A10 is now water resistant even without its holster. It’s not as waterproof as the holster, but thanks to its IP65 rating it is able to resist splashes and rain. 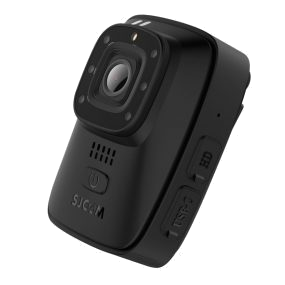 The SJCAM A10 also has a brand new processor, namely the Novatek NT96658. The bodycam also features a Sony IMX323 sensor with 2.2MP resolution. This allows the camera to shoot 1080p videos ar 30 frames per second or 720p videos at 60 frames per second. Naturally, it is also great for snapping still images. The  f/2.5 lens offers a 140° engagement angle. Thanks to the LEDs around the lens, the SJCAM A10 bodycam is going to take great high-quality videos even in low-light conditions. Also, the camera features an Infra Red mode, which can prove to be quite useful for those who want to use it in the dark. 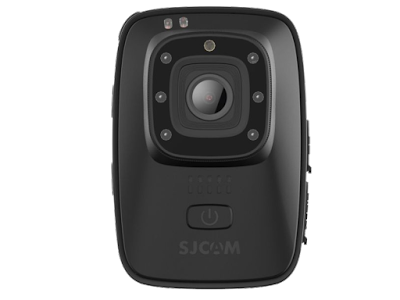 As its design and name suggest, the SJCAM A10 is meant to be attached to your body and record action. While the first people we think of when we hear bodycam are cops, this kind of gadgets can come in handy for other people too. For example, you can use this cam when you ride your bicycle and you don’t want to wear your action camera on your helmet. Also, it can be quite useful if you often interact with angry or frustrated clients in an institution, for example. Basically, the SJCAM A10 bodycam is useful for everyone. In case you don’t want to attach it to your body, you can use it as a dash cam too, as it comes with a special mount adapter that allows users to fix the camera in their cars. 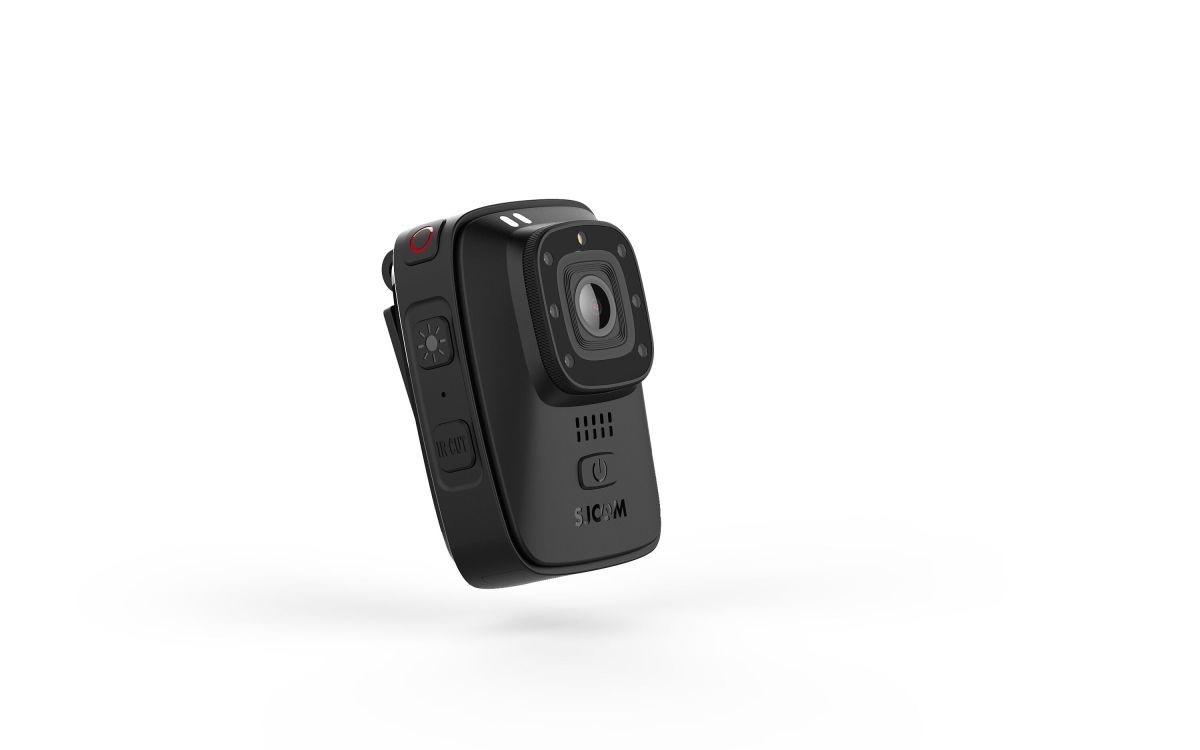 The SJCAM A10 comes with a large, 2,650mAh battery. This ensures up to three hours of FullHD video recording on a single charge, which is quite impressive. The camera also features a 2-inch LCD touchscreen. On this screen, users can watch live what they are recording or they can preview their videos. The gadget features a USB Type-C port and an HDMI port, so users can easily transfer content from the camera to their laptops, smartphones or other devices

Smartphones, tablets, laptops, drones, smartwatches my goal is to review them all.
Previous PureVPN Crazy Deal: 2 Year Plan for Just $49.99
Next Selecting Drivers for Your Laptop