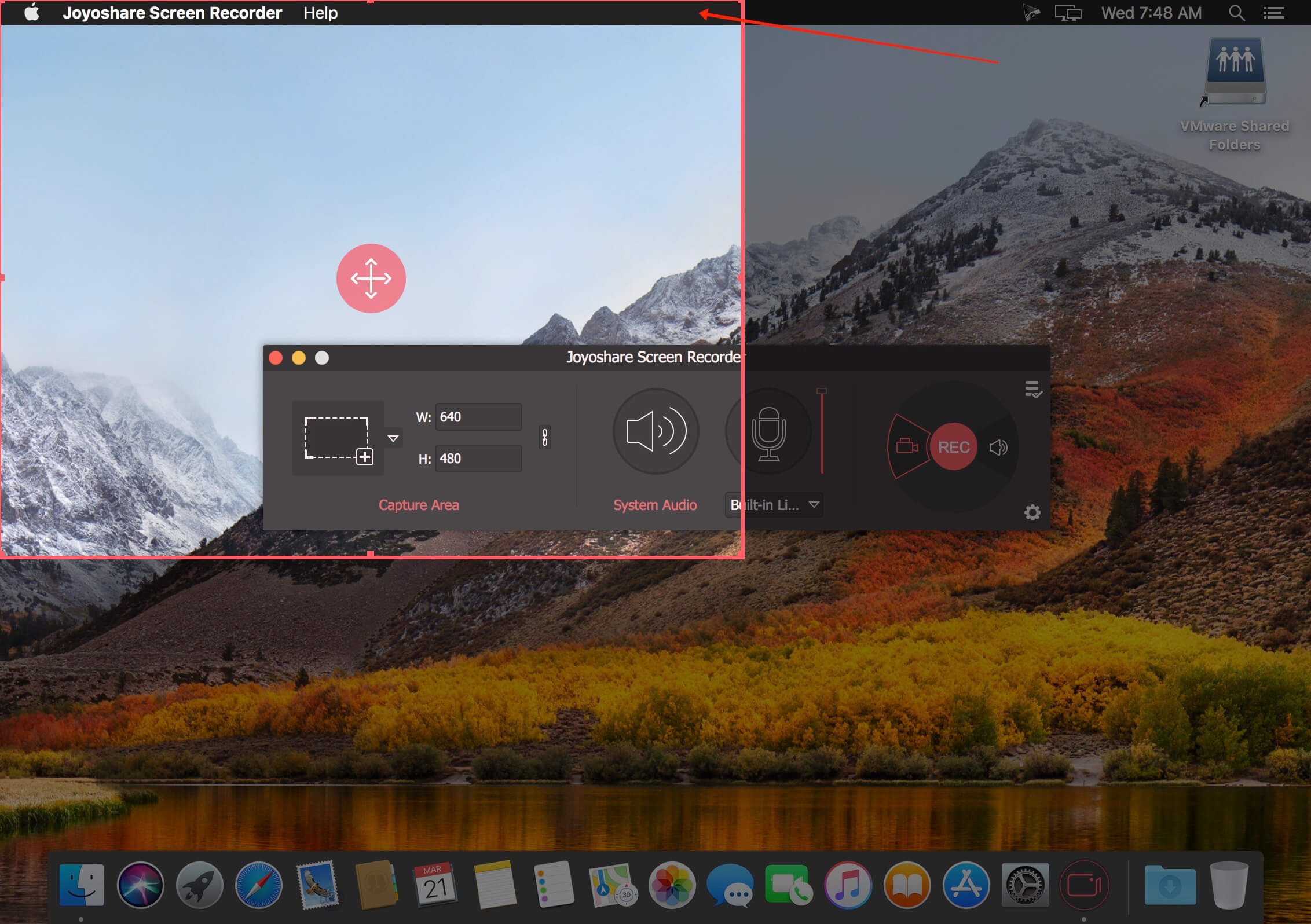 Joyoshare Screen Recorder- Share your joy with your loved ones

We normally have access to the internet, so we watch a lot of videos and listen to music online. Even so, there are situations when an internet connection is only a sweet dream and for these occasions, Joyoshare Screen Recorder can become our best friend. Thanks to this recording tool, users can easily record all the video they would like to straight from their screen. Of course, when you record a video you need to have internet access, but this way you can save the video and watch it later without any problems. The Joyoshare Screen Recorder is also great for recording music in order to listen to it later when there is no internet connection available.

The Joyoshare Screen Recorder for Windows is not the only tool of its kind, but it is definitely one of the best available right now. It is really user- friendly, so users don’t have to be technology experts to be able to make a good use of it. With Joyoshare Screen Recorder, anyone can easily record videos and sound from their computer in just three easy steps. All users need to do in order to record videos is select the recording area on their screen, select the recording settings and start the recording process.

Selecting the area to record is not imperative, users can also opt for recording the whole screen activity. The settings allow users to set timers too, so recording will start and end whenever they need it to, without them having to be in the same room as the computer they record from and to. All users need to do is start the recording and then enjoy the recorded video whenever they need to.

One might question whether such tools are really necessary and useful. We normally have access to the internet, so recording videos is not really a must. The Joyoshare Screen Recorder is a lot more than a tool that allows users to record Youtube videos, it allows them to record anything that goes on on their screen. Gamers, for example, can easily record games while they play them so they can rewatch the game and see what they have done right or wrong. This is incredibly helpful when one wants to improve their skills. Also, it is great for recording presentations, tutorials and such. After users record them, they will always have them at their fingertip. Once you try Joyoshare Screen recorder for Windows you will definitely find a lot of ways to make good use of it.

Naturally, the tool would be worth nothing if it didn’t allow users to save their videos in great resolutions and to several devices. Thankfully, Joyoshare Screen Recorder will not disappoint in this area either. The tool allows users to save their content as HD MP4, AVI, FLV, SWF, WMV, MKV, MOV, and other common formats. The videos are then extremely easy to be transferred to iPhones, Android devices, Xbox, smart TVs and other devices. Basically, users will have great quality videos available on all their favorite devices with the help of one single recording tool. 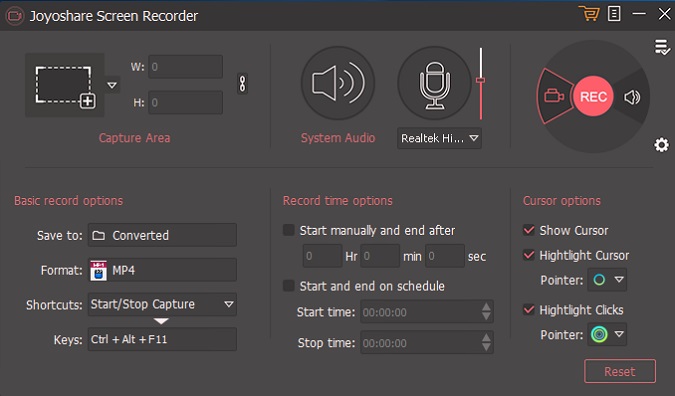 As it was already mentioned, Joyoshare Screen Recorder for Windows is not only capable of recording videos. It works excellently as an audio recorder too. The tool will record system sounds, sounds coming from your microphone, and the sound of the content you are playing. It is a great way to record music, podcasts, even Skype calls and other audio. The content will be saved as MP3, AAC, WAV, FLAC, M4A and M4B formats. Editing the audio tracks is also incredibly easy with the tool. Users can edit tags, add titles, and a lot more.

As useful as the Joyoshare Screen Recorder is, it isn’t an expensive tool to purchase. The developing company offers a free trial version so users can check out what they will spend their money on. The single license that offers lifetime free support and update costs $29.95. There is also a family package which includes lifetime free support and updates on 2-5 PCs for $59.95. Those who need the tool on more than 5 PCs can opt for the Unlimited License which costs $79.95. This may seem a lot but if you take into consideration that it is a one-time payment and you can enjoy the tool all your life on more than 5 PCs it might be worth the investment. 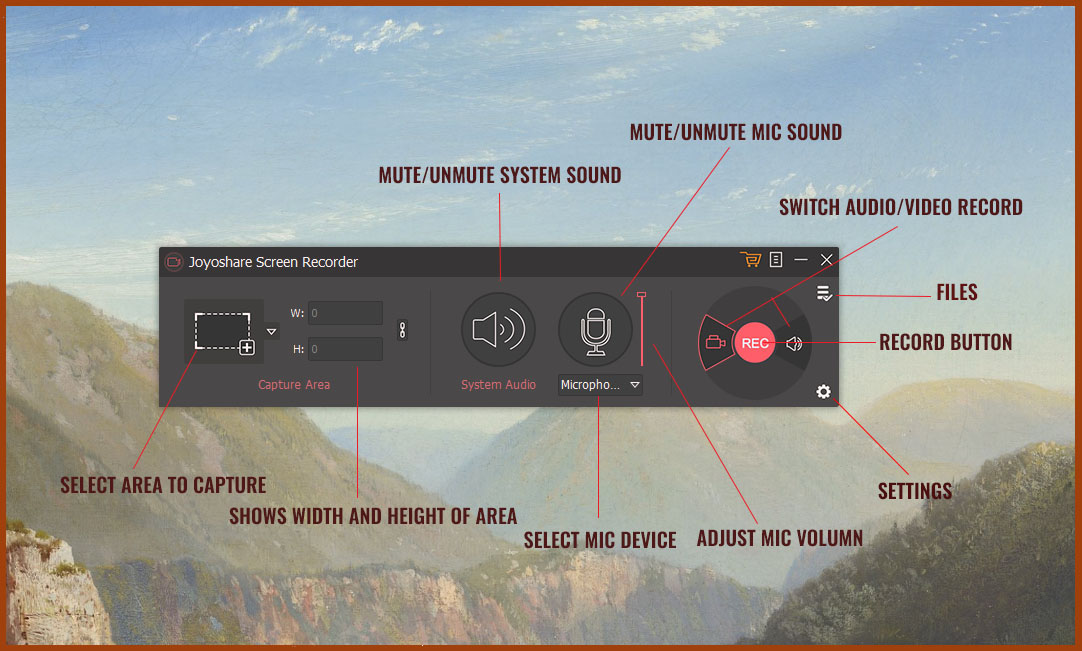 The Joyoshare Screen Recorder is a great tool, as it has an accessible price tag, it is easy to use and it has a lot of great features to offer. I would definitely recommend it to everyone who needs such a tool or wants to record videos at great resolutions and have them at their fingertips whenever they need to.

I'm very curious when it comes to technology. I enjoy tinkering with entertainment and communication gadgets.
Previous The top new Cryptocurrencies out now
Next The Xiaomi Mi 6X launches this week, will cost around $250