Home / News / Cryptocurrency / Bitcoin could reach $25,000 this year according to analysts 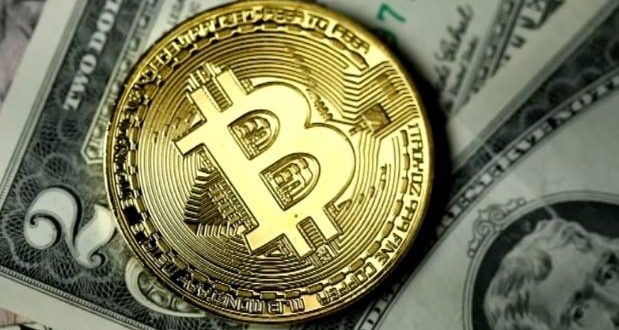 Last year, Bitcoin reached a huge trading value, however, it seemed to seriously cool down in the past few months. At his point, the cryptocurrency which once had an almost $18,000 value, is valued for only around $7,000. A few weeks back, the cryptocurrency almost managed to step over the $10,000 threshold, but it didn’t quite succeed in doing it after all. Given the latest values of the cryptocurrency, it’s quite surprising what some analysts still have to say. According to Robert Sluymer and Tom Lee, both being Wall Street analysts, we could see Bitcoin not only coming back to its former glory but also reaching $25,000 before the end of the year.

At this point, it’s hard to imagine that the predictions of the financial analysts could become true. Then again, the cryptocurrency market, just as any other one, is filled with surprises and nothing is really off the table. Ever. Also, the analysts base their theory on years of experience, so there is a huge possibility that they are right. According to Tom Lee, even though at this point, the value of Bitcoin is slowly descending or going steady at best, there is a high chance that traditional institutions would realize the business opportunities Bitcoin brings along. Thanks to these realizations, we could see the cryptocurrency skyrocketing once again.

The analysts also consider that the regulatory climate around the cryptocurrencies will improve over the next few months, allowing and even causing the cryptocurrency levels to rise. The costs of mining Bitcoin also have to be taken into consideration when setting its value. At this point, it costs around$14,000 to mine one Bitcoin so it would only be natural for it to value at least as much as it costs for people to mine it. At this point, it seems that Bitcoin reached its bottom value, at $7,000 and the only way to go from here is up.

It’s hard to say whether the analysts will prove to be right and the cryptocurrency will actually reach $25,000 this year, or in the foreseeable future. Those who invested in it should really consider whether this is the time to sell or it’s worth waiting for a little longer until its value reaches higher limits once again. If we are to believe that this is the bottom point where Bitcoin can drop, it’s safe to assume that its value will only go higher, so it would be foolish for people to start selling the cryptocurrency right now. So, if you are a Bitcoin trader, the news seems to be good for you. The cryptocurrency will soon start gaining value and it could make you rich before 2018 ends.

I'm very curious when it comes to technology. I enjoy tinkering with entertainment and communication gadgets.
Previous 5 Ways technology will change the future of gambling
Next eufy EverCam is the most-funded smart home product in the history of Kickstarter 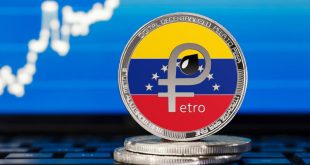 Mining cryptocurrency is a thing that everyone can do with the right utensils. Venezuelan president, Nicolás Maduro, …