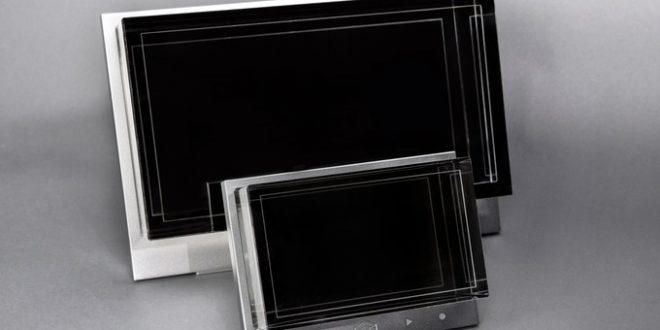 Kickstarter is probably the most popular crowdfunding platform in the world right now. Thousands of projects have been launched on this platform and many of them have proven to be great successes. The Looking Glass also seems to be a success, as it managed to raise more than ten times its initial goal. To be more exact, the project was founded by more than 1,100 backers and it raised 1,478% of its initial goal. Even though its moniker might suggest a telescope, the Looking Glass is actually a terrific holographic display which can become a great item, especially for 3D creators. 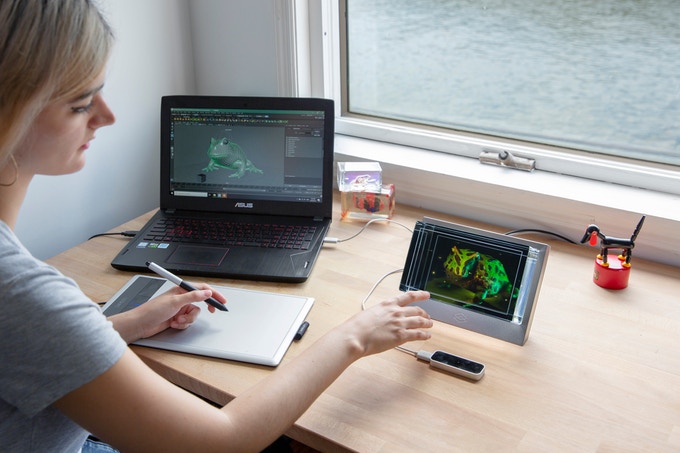 Everyone loves 3D technology, 3D images, and basically everything related to 3D. Even though we have been able to enjoy 3D movies and 3D images with the help of special goggles for a while now, the Looking Glass is totally different from everything we’ve seen until now. This unique holographic display uses a combination of lightfield and volumetric technologies in order to deliver a vivid 3D image. Of course, the display itself is great, but it wouldn’t be worth anything without the possibility to create content to display on it. Thankfully, the developers of The Looking Glass also created a number of tools that enable 3D creators to bring their work to life.

Backers won’t only get the Looking Glass Holographic Display but they will also gain access to dozens of holographic apps. These will be available for free download using the app library included in every Looking Glass shipment. With the help of these apps, 3D creators will be able to let their imagination fly without any borders. Even though this tool is terrific for creating 3D content, probably the best thing about it is that the results will be visible in 3D without users needing to wear any kind of headgear. The 3D image will be visible with the naked eye.

Normally, the standard, 8.9-inch Looking Glass will sell for $600. However, those who want to back the project in the next 60 hours or so can get their hands on this marvelous gadget for only $450. This sum will bring backers the Looking Glass, alongside the HoloPlay SDK for Unity and the App Library. There is also a larger, 15.9-inch, version of the Looking Glass which will reportedly have a $3.000 price tag. The developers also offer an Accessory Pack which includes a Leap Motion Controller, a special carrying case, and a microfiber cloth.

As it was already mentioned, the project proved to be a great success and the goal has been reached. This means that the mass production of the Looking Glass will start soon. According to the developers, the holographic display should start shipping as soon as December. The Looking Glass will definitely be a great tool for 3D creators from every niche as it is easy to connect to computers and just as easy to use. We are certain that we will hear much more about this holographic display once it hits the shelves.

I'm very curious when it comes to technology. I enjoy tinkering with entertainment and communication gadgets.
Previous The iPhone X2 is turning into a Samsung Galaxy Note 9 clone
Next The Xiaomi Poco F1 is the next XDA phone according to many