Home / Technology / What can we expect from the world’s largest technology event in 2023? 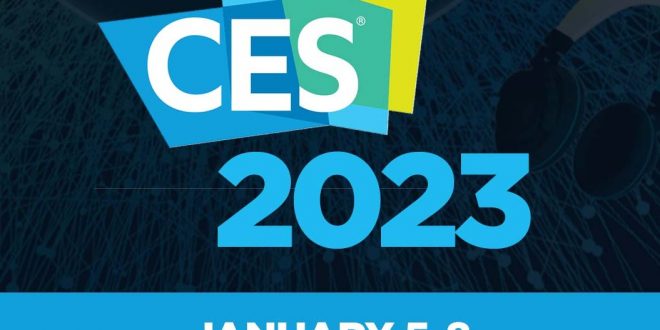 What can we expect from the world’s largest technology event in 2023?

The year is swiftly coming to an end, and aside from holiday celebrations, we tech heads have one thing to look forward to. CES 2023 is quickly approaching! Last year’s Consumer Electronics Show was still impacted by the epidemic, but we expect a lot more typical convention this year, crammed with amazing tech, interesting announcements, and plenty of hands-on time with the latest and greatest products. 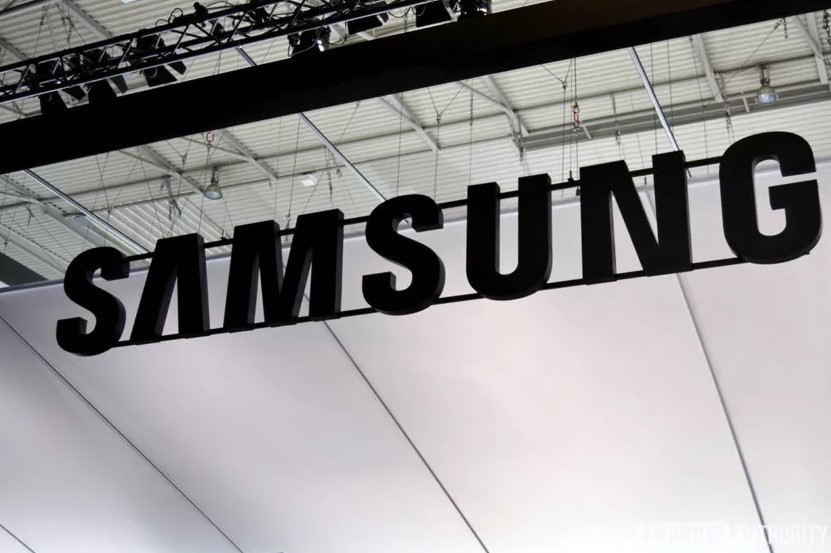 Samsung seldom actually unveils its big devices during CES, preferring to introduce them closer to MWC. Having said that, the behemoth is never absent from any major tech expo, and you can bet we’ll see them at CES. At CES last year, Samsung introduced the Galaxy S21 FE; is an S22 FE on the way in 2023? We’ll have to see what happens.

Samsung is known for having a large booth, so we may expect to see a lot of its TVs, appliances, monitors, and other smart equipment. 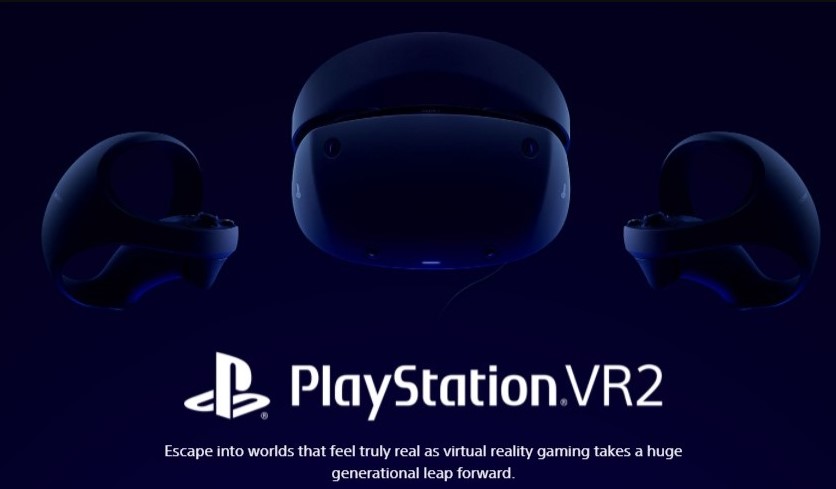 Sony is another business that generally has a large display at CES, although it rarely announces anything new at this show. We’re frequently shown impressive televisions, so we may see some of that. But there is one item that everyone is eager to see at CES 2023.

Sony’s PlayStation VR 2 is set to launch in early 2023. While no official information have been released, this might be a CES launch. More information should become available as the date approaches. 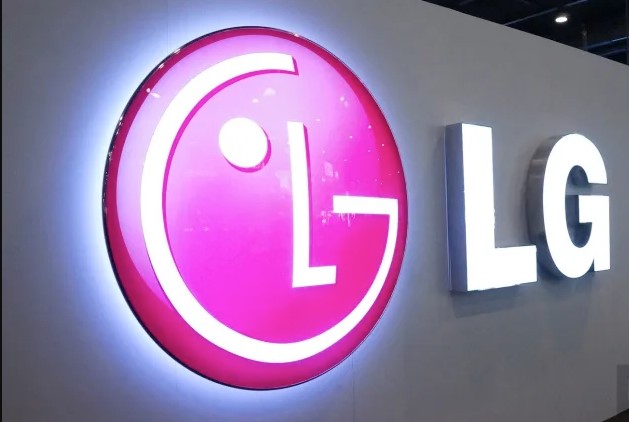 LG has abandoned the mobile phone business, but the corporation is constantly present and has a plethora of other consumer devices to display. We’ve heard rumors about new televisions on the way. And we have no doubts because that is one of the company’s stronger sections. Of course, LG’s stand should have plenty of other appliances, entertainment, and miscellaneous electronics. We haven’t heard anything concrete yet. 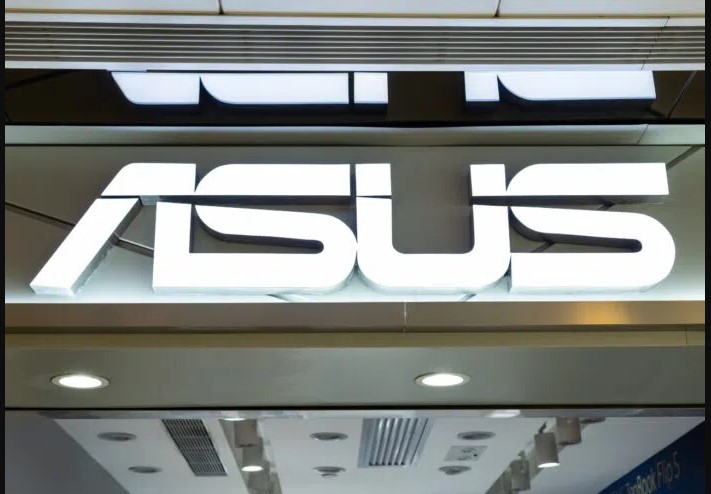 Asus is notorious for highlighting their gaming gadgets at CES, and next year will most likely be no exception. There will be a multitude of gaming computers, tablets, displays, peripherals, and other components available. There will also be some (but not as many) non-gaming computing items. 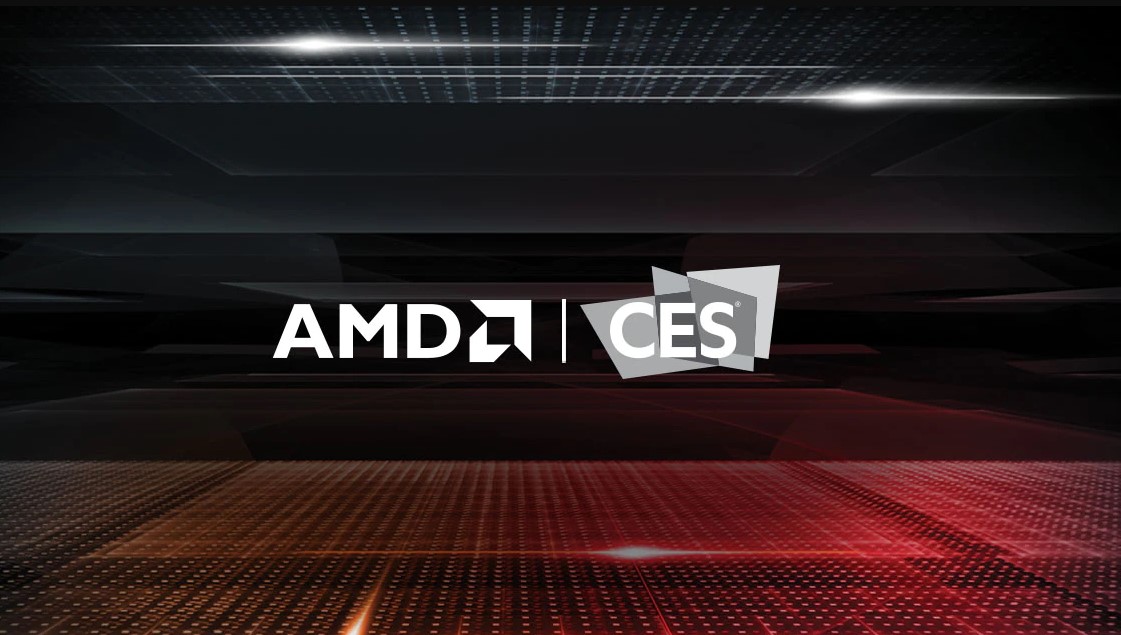 AMD could send out the major guns at CES 2023. While not confirmed, the new Ryzen 7000X3D CPUs are slated to be released in early 2023, and AMD has already announced a CES presentation. If AMD does not at least reveal some specifics regarding its future silicon, it will be a squandered opportunity. 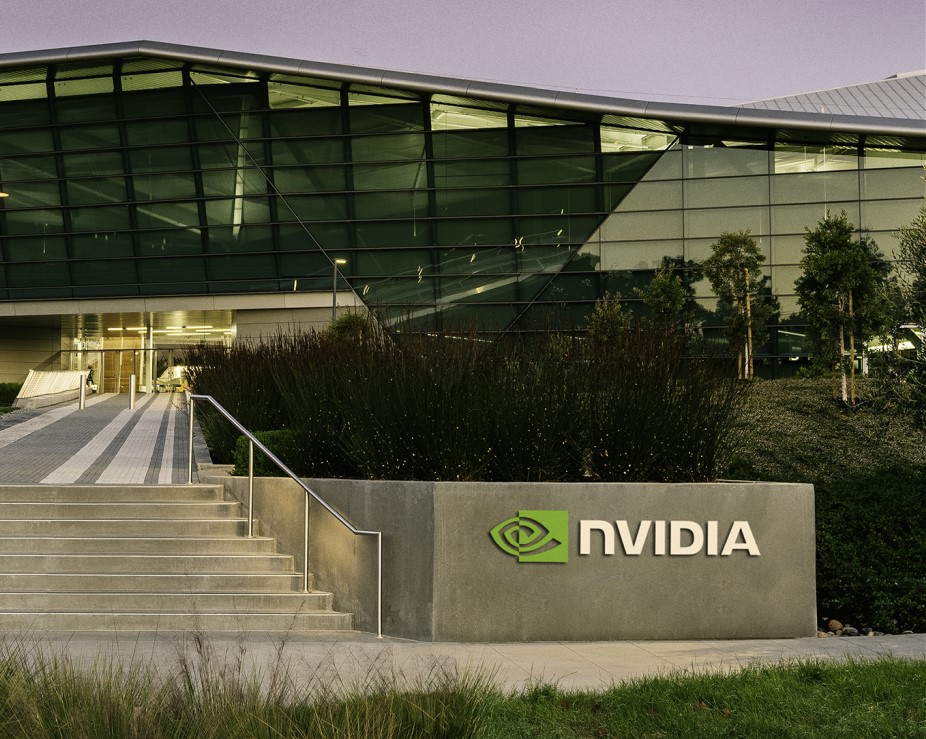 In terms of mobile devices and services, we don’t expect much from Nvidia at CES 2023. The new RTX 4060 GPU is expected to be unveiled at the Las Vegas technology exhibition. Of course, we’ll keep you updated when new information becomes available.

What else should you keep an eye out for?

What was announced the previous year?

While we wait for additional information on the devices we’ll see at CES 2023, take a look at the top products and announcements from CES 2022 across several verticals. Take a look at our Best of CES 2022 awards, which recognize the most innovative consumer items and technology unveiled.

As long-time IT enthusiasts, gamers and gadget fanatics, Mark and I have been working in the industry for a long time and we both have a vast experience in dealing with smartphones, tablets, PC and console hardware and everything tech-related. My list of industry insiders is long-enough to allow me to get insights into what's going on in the technology field and provide my readers with interesting and timely updates. I focus on brief, to-the-point reporting, keeping the "bla bla" to a minimum and making sure my readers get easy access to important information and updates. I mainly specialize in Android-based mobile devices, leaving iOS and Apple devices in Mark's capable hands.
Previous Meet the world’s first female crash test dummy, because they didn’t exist until now
Next Old Musk video demonstrates how he made his first millions.