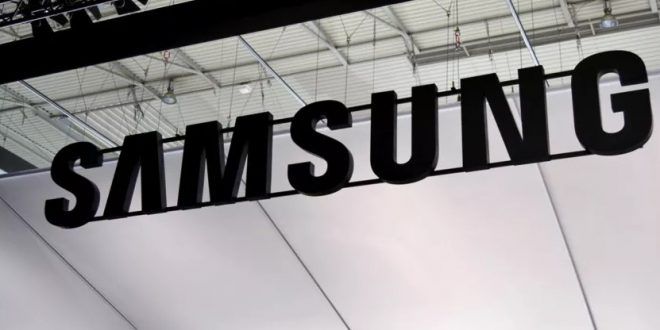 Due to Samsung’s domination in the foldable market, some consumers may be more interested in rollables than foldables.
Samsung isn’t afraid to explore when it comes to screen technology. For instance, the South Korean electronics giant demonstrated two prototype panels during Display Week 2022: one that could fold twice and another that could roll up several times. However, according to one analyst, Samsung has no interest in creating rollable (slidable) phones for commercial use, which would encourage others to take the initiative before Samsung.
According to The Korea Herald, Yi Choong-hoon, CEO and principal analyst at UBI Research, thinks Samsung has no plans to produce phones with expanding screens. He claims that the overlap between the markets for foldable and rollable phones makes it “impossible for slidable phones to build its own market,” which is his justification for Samsung’s lack of interest.

The expert predicts that Samsung won’t test out other form factors because of its firm hold on the foldable market and would instead continue to concentrate on foldables. A sliding phone would be less user-friendly, according to Yi, because “consumers who are acquainted with folding phones like a book, sliding the screen may feel more complicated.”

He does, however, think that Samsung’s dominance in the foldable market may persuade other OEMs, particularly Chinese OEMs, to try to investigate the prospects of creating a commercial rollable phone. According to the analyst, Samsung Display has unmatched competitiveness when compared to Chinese phone manufacturers, particularly in terms of relevant patents and production know-how. Chinese competitors won’t find it simple to compete directly. Chinese smartphone manufacturers might try to introduce sliding phones as a way to set themselves apart from Samsung. However, the market’s potential seems constrained.

In terms of other manufacturers looking into the concept of a commercial rollable, Motorola recently unveiled a new concept rollable that extends from the top. Unfortunately, since it’s only a concept, there is no assurance that the product will ever be available in stores.

As long-time IT enthusiasts, gamers and gadget fanatics, Mark and I have been working in the industry for a long time and we both have a vast experience in dealing with smartphones, tablets, PC and console hardware and everything tech-related. My list of industry insiders is long-enough to allow me to get insights into what's going on in the technology field and provide my readers with interesting and timely updates. I focus on brief, to-the-point reporting, keeping the "bla bla" to a minimum and making sure my readers get easy access to important information and updates. I mainly specialize in Android-based mobile devices, leaving iOS and Apple devices in Mark's capable hands.
Previous All professional accounts on Instagram now have access to an in-app scheduling feature
Next The updated Gmail interface is here to stay