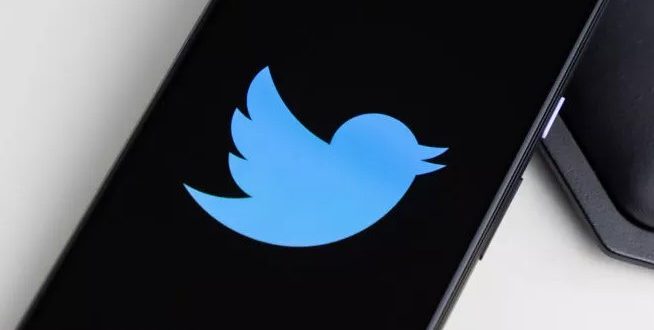 Elon Musk has suggested that Twitter may file for bankruptcy just two weeks after being given the reins. During a Thursday all-hands meeting with Twitter employees, Musk reportedly said that “bankruptcy isn’t out of the question,” according to Zo Schiffer, managing editor of tech newsletter Platformer, who covered the event.

The wealthiest person in the world has previously said that his recently bought social media business is experiencing rough seas.

Musk cautioned that the platform will be severely impacted by the global economic turmoil since it depends so heavily on advertising in an email sent to the Twitter workers late on Wednesday night, according to the Verge.

Since our business is so dependent on advertising in this difficult economic climate, the future of the economy is bleak, he reportedly wrote. Additionally, rather than emphasizing specific performance, 70% of our advertising promotes brands, making us twice as vulnerable.

All of this comes after a week at Twitter that was really hectic. Huge numbers of employees have experienced abrupt terminations from the corporation, and many more have left amid the upheaval. Yoel Roth, the former director of trust and safety, is one of the most recent notable names; he changed his profile to reflect his departure.

Additionally, the platform has been inundated with confirmed users who have changed their names and impersonated Musk. Despite Musk’s earlier claim that “comedy is now legal on Twitter,” comedian Kathy Griffin was even punished for doing so.

In addition, Twitter made a significant U-turn over its blue tick verification system, introducing a new “official” verification badge before removing it the following day.

Keep an eye out since the drama will definitely escalate.

As long-time IT enthusiasts, gamers and gadget fanatics, Mark and I have been working in the industry for a long time and we both have a vast experience in dealing with smartphones, tablets, PC and console hardware and everything tech-related. My list of industry insiders is long-enough to allow me to get insights into what's going on in the technology field and provide my readers with interesting and timely updates. I focus on brief, to-the-point reporting, keeping the "bla bla" to a minimum and making sure my readers get easy access to important information and updates. I mainly specialize in Android-based mobile devices, leaving iOS and Apple devices in Mark's capable hands.
Previous Elon Musk discovered a fundamental truth about Twitter after his own platform fact-checked him
Next After a record-breaking 908 days in orbit, Boeing’s X-37B spacecraft lands