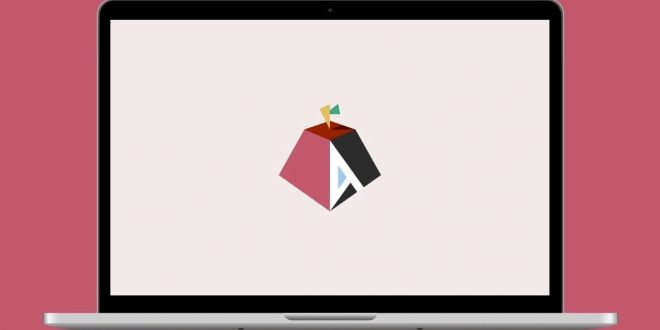 In just a few months, Asahi Linux for Apple Silicon has advanced significantly

Expanded USB and peripheral compatibility are described in a new development report by Asahi, a project to bring Linux to the Apple Silicon Mac.
The most recent version of Asahi Linux, a project to adapt Linux to Apple Silicon Macs, includes additional hardware compatibility, new features, patches for “longstanding pain points,” and a new bleeding-edge kernel branch with support for suspend and the display controller.

Users are urged by the team to maintain their Linux installations current. They discovered a problem in the early beta versions of macOS Ventura that would prevent Linux from booting after the update.

Earlier in 2022, a package upgrade resolved the problem. They continue to observe people who just upgraded to macOS Ventura or even the most recent 12.x macOS versions and had their Linux setups become unbootable.

Variations in Asahi
The blog article is extensive and contains numerous new updates. The majority of the changes concern headphones, USB-C, and peripherals.

Asahi Linux has only up to now supported Thunderbolt ports through USB 2.0. Currently, the team feels that USB 3 support should be largely reliable, although users should still be prepared for occasional issues, especially when fast hotplugging devices. This might include compatibility for USB 3.1, according to the post’s “USB3, Chapter 2×7 Gen3.1415” heading.

By removing and rejoining the device, users should be able to resolve the bugs.

In the interim, work on maintaining a Mac’s speakers continues. To prevent users from blowing up their speakers, as happened during testing, the team has to build a safety model. Although the speakers are still inaccessible, progress is being made.

But Asahi now supports headphone jacks thanks to the reverse-engineering of a headphone codec seen in more recent Macs.

Users should soon be able to install this excellent update to Asahi Linux and use it in their daily lives. On the Asahi Linux, experienced Mac users can find installation instructions.

As long-time IT enthusiasts, gamers and gadget fanatics, Mark and I have been working in the industry for a long time and we both have a vast experience in dealing with smartphones, tablets, PC and console hardware and everything tech-related. My list of industry insiders is long-enough to allow me to get insights into what's going on in the technology field and provide my readers with interesting and timely updates. I focus on brief, to-the-point reporting, keeping the "bla bla" to a minimum and making sure my readers get easy access to important information and updates. I mainly specialize in Android-based mobile devices, leaving iOS and Apple devices in Mark's capable hands.
Previous Driver claims the fatal car crash outside the Apple Store was an accident
Next The Most popular passwords in 2022 are as absurd as ever