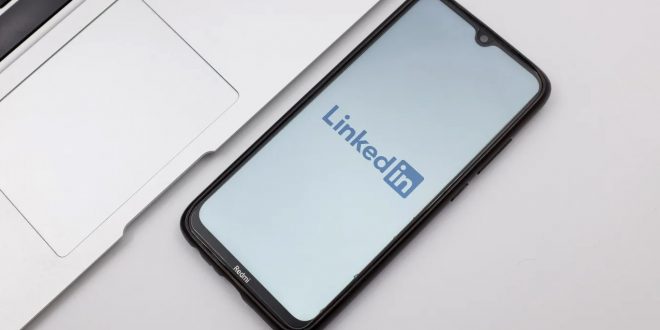 Users will soon be able to schedule posts on LinkedIn to publish at a later time.

According to at least one online report from web developer and app researcher Nima Owji back in August, the Microsoft-owned social network has apparently been testing the new feature internally for a number of months already. However, it appears that LinkedIn is now getting ready for prime time, according to a growing number of reports across social media.

Social media expert and well-known tipper Matt Navarra said yesterday that he was now able to use the post-scheduling tool on both the LinkedIn website and the Android app. Some of us at TechCrunch are seeing the functionality and some aren’t, so it’s a bit of a mixed bag internally. Nevertheless, we were able to independently verify the feature online.

If the functionality is enabled, users will notice a small clock icon next to the “post” button in the message compose box.

When a user hits the clock icon, they are given the option to schedule their post for a particular date and half-hourly time window. 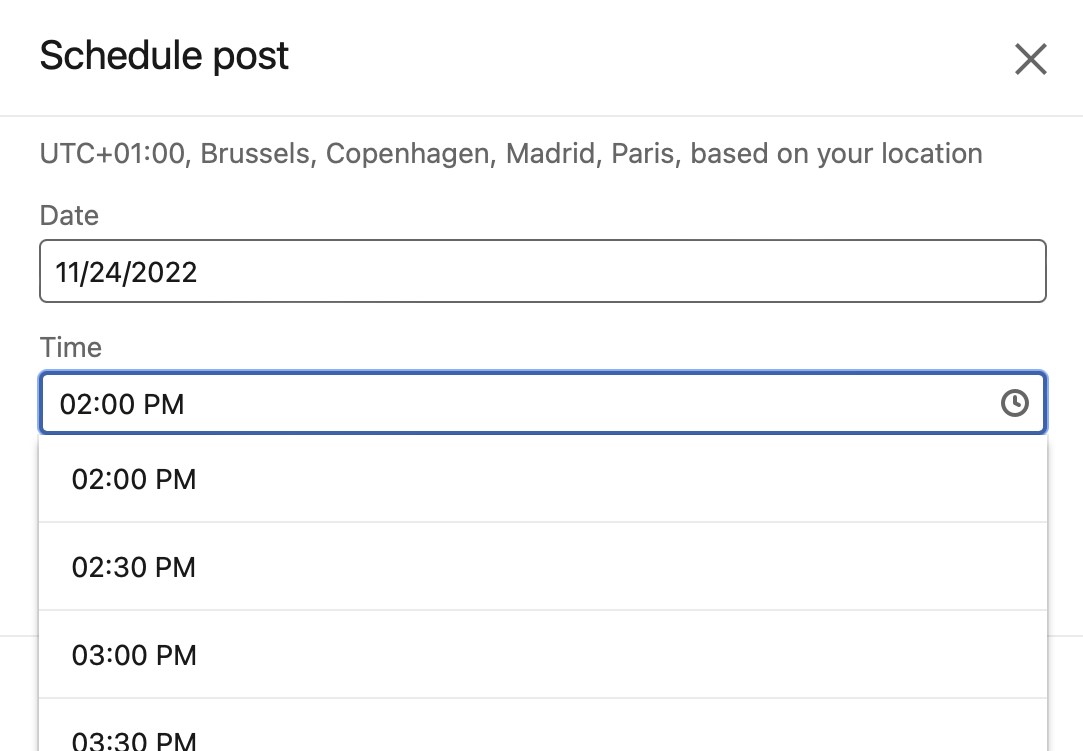 Although this new feature will undoubtedly excite millions of marketers, influencers, and “thought leaders” around the globe, it is important to note that third-party services like Hootsuite and Buffer have offered similar capability for some time. A native functionality is almost always more simple, especially for people who only want to share a certain piece of material with their LinkedIn followers. However, not everyone is pleased providing third-party platforms access to their LinkedIn accounts for data protection reasons.

Native post-scheduling has really always been a very noticeable missing from a social network as popular as LinkedIn, which boasts about 875 million members worldwide. Facebook and Twitter, via TweetDeck, have both long given scheduling capabilities. Email programs like Gmail also let you send messages while you’re asleep.

Inquiring further about the new post-scheduling tool and when everyone can anticipate access, TechCrunch has contacted LinkedIn. When or if we hear back, we’ll update this page.

As long-time IT enthusiasts, gamers and gadget fanatics, Mark and I have been working in the industry for a long time and we both have a vast experience in dealing with smartphones, tablets, PC and console hardware and everything tech-related. My list of industry insiders is long-enough to allow me to get insights into what's going on in the technology field and provide my readers with interesting and timely updates. I focus on brief, to-the-point reporting, keeping the "bla bla" to a minimum and making sure my readers get easy access to important information and updates. I mainly specialize in Android-based mobile devices, leaving iOS and Apple devices in Mark's capable hands.
Previous Legal expert: UK’s Online Safety Bill’s surveillance provisions put E2EE at risk
Next Musk Is Once Again Relying On A Twitter Poll To Make Important User Safety Decisions