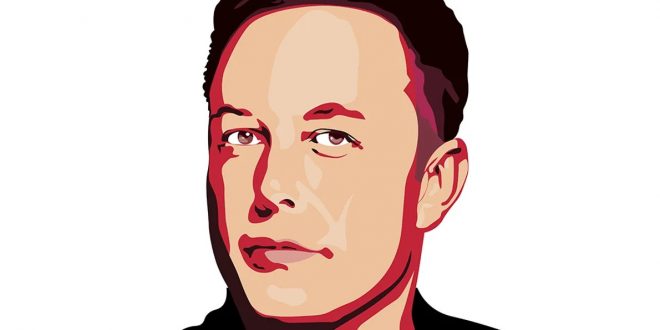 Elon Musk, the brand-new owner of Twitter, has submitted a significant user safety decision to a Twitter vote for the second time in this month.

The question “should Twitter grant a universal amnesty to suspended accounts, provided that they have not breached the law or participated in severe spam?” was presented to his Twitter followers with a yes/no option by Musk, who has come under fire for restoring accounts on a whim.

Users presume the results of this poll will also become Twitter policy because the last time Musk released a poll like this, it led to the reinstatement of Donald Trump’s account (although, thus far, and somewhat surprisingly, he has kept mute on the platform).

Musk initially stated that “no major content decisions or account reinstatements will happen before that council convenes,” but later withdrew that statement, claiming that “a large coalition of political/social activist groups agreed not to try to kill Twitter by starving us of advertising revenue if I agreed to this condition,” adding that “they broke the deal.”

Musk’s follower list probably does not fully represent the platform’s users as a whole, and they are worried about suspended users coming back.

“I’m sorry, but I’ve reported individuals for true daily hate speech for years. They are rarely banned,” one person commented. In order to replace them with Nazis, it is proposed that women, people of color, Jews, and members of the LGBTQA+ community leave the site.

Musk will run into trouble because these accounts were probably suspended for a reason. The guidelines that these accounts have broken cover everything from threatening violence and sharing graphic violent content to harassing users and using racial and homophobic slurs.

Unless they all learnt their lesson after being banned from Twitter for a spell, having these people back on the platform is likely to lead to more of the same. If Musk intends to retain “the hellsite” as an appealing setting for advertisers, this will undoubtedly add a lot of content filtering effort.

Additionally, it’s unclear if he has any other modifications planned for the moderation policy, despite the fact that he hinted at a much laxer stance in a previous exchange.

Tom Fitton, a conservative activist who supports Donald Trump, requested that content moderation be restricted to just illegal material (or, at worst, a limited interpretation of moderation under Section 230).

As long-time IT enthusiasts, gamers and gadget fanatics, Mark and I have been working in the industry for a long time and we both have a vast experience in dealing with smartphones, tablets, PC and console hardware and everything tech-related. My list of industry insiders is long-enough to allow me to get insights into what's going on in the technology field and provide my readers with interesting and timely updates. I focus on brief, to-the-point reporting, keeping the "bla bla" to a minimum and making sure my readers get easy access to important information and updates. I mainly specialize in Android-based mobile devices, leaving iOS and Apple devices in Mark's capable hands.
Previous LinkedIn’s new feature lets you schedule posts for later
Next Why Is China Sticking To The “Zero-COVID” Policy Despite Record High Cases?