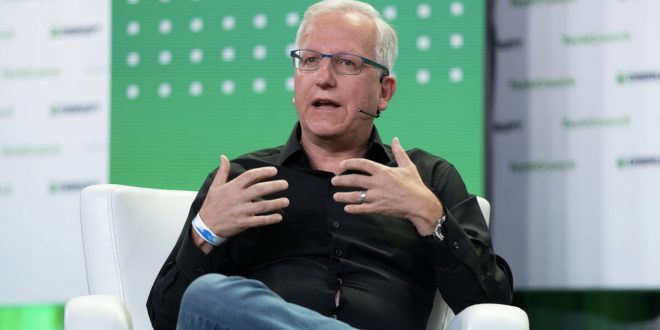 Netflix is working on ‘brand-new AAA PC game’, according to job listings

According to Mobilegamer.biz, Netflix has posted more than a dozen job openings for its Los Angeles office of Netflix Games Studio on its website. We can learn a little bit about the company’s plans for the new studio from these listings. Netflix is specifically looking for a game director to work on “a brand-new AAA PC game.”

Netflix VP of Gaming Mike Verdu first revealed that his company was establishing a new studio in Southern California at TechCrunch Disrupt last month. Chacko Sonny would run the studio, according to Verdu. Sonny served as Overwatch’s previous executive producer.

And it appears that Netflix is currently working to assemble the core team for the Los Angeles-based studio’s first project. The AAA PC game will be under the direction of the game director. Given that Netflix currently only offers games for smartphones and tablets, that would be the company’s first PC game.

AAA projects are major games in the video game industry with very large budgets and development teams. The task of creating a “world, characters, and narrative that are worthy of a Netflix film or TV series” will fall to the game director. Additionally mentioned in the job posting are first-person and/or third-person shooter game experience as well as knowledge of the Unreal Engine.

Netflix is also hiring an art director and a technical director, suggesting that there aren’t many people working for the studio at the moment. Lead engineers and artists are also listed as job candidates.

Gaming is viewed as a long-term project by Netflix. Mike Verdu stated during TechCrunch Disrupt that Netflix’s gaming initiative was still very young.

Currently, the company has 40 different games available. There are spin-off games based on well-known Netflix series like Stranger Things, as well as card games, original games, and timeless mobile games like runner and racing games.

Boss Fight Entertainment, Night School Studio (Oxenfree), and Finland’s Next Games were three existing game studios that Netflix purchased. Additionally, a former Zynga GM is now in charge of a new studio that has opened in Helsinki, Finland.

Right now, Netflix’s game business model is fairly straightforward. You can download and play every game in the Netflix game library if you have a Netflix subscription. You won’t be able to access those games any longer if your Netflix subscription is cancelled.

In-app purchases, season passes, or add-on subscriptions are not available in those games. Of course, Netflix’s new AAA game could cause it to alter its gaming revenue strategy. But it’s obvious that Netflix is currently focused on investing.

As long-time IT enthusiasts, gamers and gadget fanatics, Mark and I have been working in the industry for a long time and we both have a vast experience in dealing with smartphones, tablets, PC and console hardware and everything tech-related. My list of industry insiders is long-enough to allow me to get insights into what's going on in the technology field and provide my readers with interesting and timely updates. I focus on brief, to-the-point reporting, keeping the "bla bla" to a minimum and making sure my readers get easy access to important information and updates. I mainly specialize in Android-based mobile devices, leaving iOS and Apple devices in Mark's capable hands.
Previous Now is the time to discuss killer robots
Next Legal expert: UK’s Online Safety Bill’s surveillance provisions put E2EE at risk