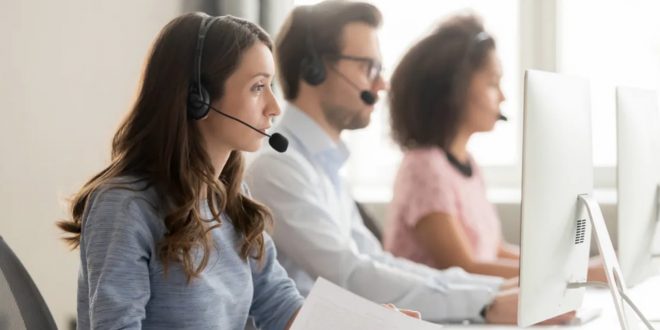 Some firms used alternate strategies to make sure they received exactly what they wanted from employees as the pandemic kept everyone indoors and a record number of individuals started working from home. On workplace computers, some employees installed “spyware,” which tracked users and revealed what they were doing online. Some even went so far as to monitor work ethic via webcams. If you find that bizarre, wait until you see what’s coming next.

Some businesses are investing in startups that use brain scans and deep learning to keep staff “happy” and – most crucially – productive, as was first highlighted by IEE Spectrum in an in-depth report. Startup InnerEye claims that their headphones can read brain signals and enhance “human performance” using electroencephalography (EEG) sensors and deep learning models.

It’s both extremely great (these sensors could revolutionize the lives of individuals with paralysis) and a dystopian nightmare that neural sensors are now affordable enough to be employed in applications like this.

EEG has been around since Ukrainian scientist Vladimir Vladimirovich Pravdich-Neminsky published the first one in 1912. It makes use of several electrodes that are conductive gel-attached to the scalp. Higher electrode counts improve the scan’s resolution by recording electrical signals coming from more particular brain regions through each electrode.

The number of electrodes can now be significantly decreased thanks to new technologies, such as “dry” electrodes that don’t require gel and artificial intelligence, which dramatically lowers the cost of brain scans. This is fantastic news for medical diagnostics, but it also comes with a side hustle that squeezes labor, as in all capitalist systems.

InnerEye’s technology combines human brain scans with AI to make the best decision, bypassing typical human decision-making, which is inefficient and ineffective in our tech-enhanced 21st century. According to the theory, the AI will integrate inputs from the computer screen with visual processing and brain reactions to arrive at a cohesive conclusion, boosting productivity and efficiency.

As humans can help AI look beyond ones and zeros, doing so may also improve AI’s ability to make decisions.

Of course, Emotiv, a competitor in the space, claims that the primary purpose of their device is employee wellbeing rather than this. Emotiv claims it will carefully screen the businesses it partners with in order to stop the terrifying landscape of Big Brother’s brainwave surveillance.

The co-founder and CEO of Emotiv, Tan Lee, told IEE Spectrum that the company is aware of the dystopian potential of this technology.

We are therefore very careful to select partners that wish to implement this technology in an ethical manner; they must genuinely want to assist and empower staff.

As long-time IT enthusiasts, gamers and gadget fanatics, Mark and I have been working in the industry for a long time and we both have a vast experience in dealing with smartphones, tablets, PC and console hardware and everything tech-related. My list of industry insiders is long-enough to allow me to get insights into what's going on in the technology field and provide my readers with interesting and timely updates. I focus on brief, to-the-point reporting, keeping the "bla bla" to a minimum and making sure my readers get easy access to important information and updates. I mainly specialize in Android-based mobile devices, leaving iOS and Apple devices in Mark's capable hands.
Previous V7 spends $33M to automate computer vision AI model training data
Next Youth “Gaming Addiction” Defeated by Strict Restrictions, According to China Report