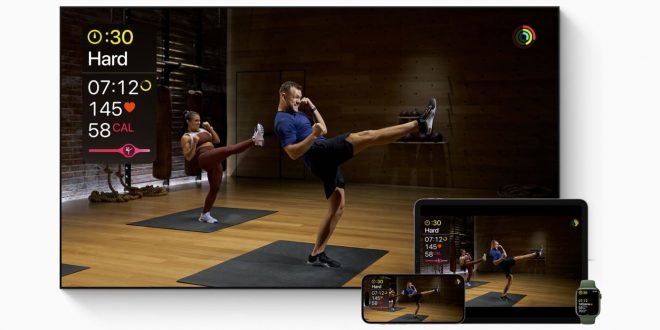 Kickboxing sessions, sleep meditation, and more will be added to Apple Fitness+

For the new year, Apple has revealed that its Fitness+ service will add new kickboxing workouts, a sleep meditation theme, artist spotlights, and more. Kickboxing will be added by the organization on January 9. Every workout will begin with a unique round of moves, followed by a final round that combines all of the previously learned moves into a one-minute interval. The workouts during these sessions will last 10, 20, or 30 minutes without the use of any equipment. 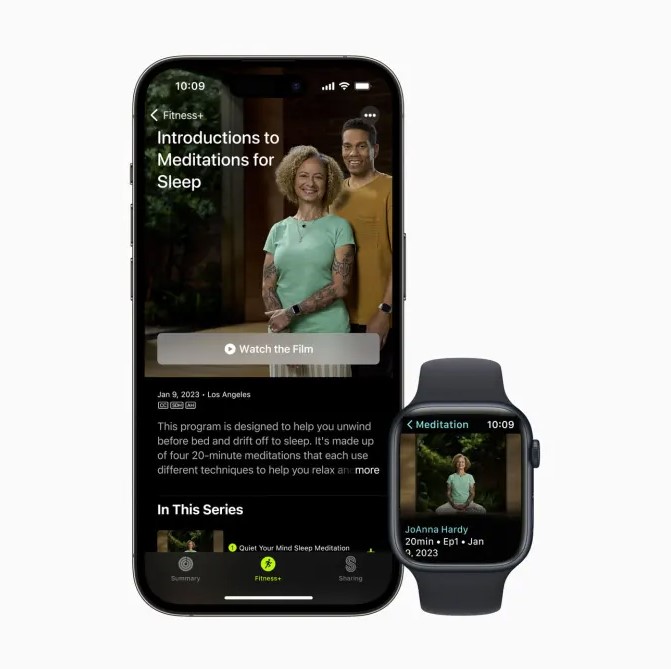 Additionally, Apple is introducing a new artist spotlight series with workouts set to Beyoncé music. Beginning January 9, seven new exercises that use the singer’s music will be offered in the categories of dance, HIIT, Pilates, strength, yoga, and cycling. The Foo Fighters and Bad Bunny will both be featured in Apple’s Artist Spotlight on January 16 and January 23, respectively.

Time to Walk is also getting new episodes on Fitness+, starting with actor Jamie Lee Curtis. Each week, new guests including Amber Ruffin, Jason Segel, Nina Hoss, Colman Domingo, Nathen Chen, and others will be added.

To assist customers achieve their goals or find inspiration, Apple is also introducing two new Collections, which are collections of curated content from the Fitness+ library. “6 weeks to restart your fitness” is the name of the first new collection, which aims to inspire consumers to form a new habit of exercising each day. The collection, which will debut on January 9 and includes a variety of exercises to aid users in regaining health, The second new collection, “Level up your core training,” which will be released on January 23 comprises quick core exercises advanced with dumbbells.

In December 2020, Apple introduced Fitness+, and since then it has made an effort to compete with rival subscription fitness services. Fitness+ is a separate subscription that costs $9.99 per month, or it can be a part of the Apple One Premier plan, which costs $32.95 per month and gives users access to 2 TB of storage in iCloud, Apple Music, Apple TV+, Apple Arcade, and Apple News+.

As long-time IT enthusiasts, gamers and gadget fanatics, Mark and I have been working in the industry for a long time and we both have a vast experience in dealing with smartphones, tablets, PC and console hardware and everything tech-related. My list of industry insiders is long-enough to allow me to get insights into what's going on in the technology field and provide my readers with interesting and timely updates. I focus on brief, to-the-point reporting, keeping the "bla bla" to a minimum and making sure my readers get easy access to important information and updates. I mainly specialize in Android-based mobile devices, leaving iOS and Apple devices in Mark's capable hands.
Previous At CES, Sony and Honda debut Afeela, their joint electric vehicle brand
Next The IMDb-powered in-app movie and TV sites are now available to TikTok users