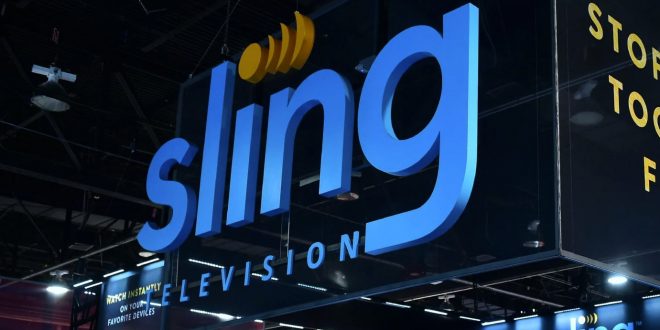 The DISH-owned streaming service Sling TV ended Q4 2022 with a loss of 77,000 subscribers, marking a significant decline in subscribers for the entire year.

The recent price increase and increased competition are probably to blame for the decline in subscribers. Plans for Sling TV have increased by $5. Currently, Sling Orange and Sling Blue each cost $40 per month, while Sling Orange + Blue as a package costs $55 per month. Customers primarily switch to live TV streaming services because they no longer have to pay exorbitant cable prices. However, it appears that no one is immune to the high costs of live TV.

It’s also possible that some customers ended their subscriptions when, due to a carriage dispute, 17 Disney-owned channels briefly vanished from Sling TV in October 2022. ABC, Disney Channel, ESPN, FX, Freeform, and National Geographic were among the channels that were restored two days later. It’s possible that some customers never renewed their subscriptions, though.

9.75 million people subscribe to pay TV services overall, of which 7.41 million use Dish TV, according to the company’s SEC filing. An estimated 200,000 Dish TV subscribers canceled.

Financials for the company have not yet been reported; they will be in its official fourth-quarter earnings report (no release date has been announced).
Sling TV, however, is optimistic that 2023 will be a fruitful year for the streaming service. Sling TV President Gary Schanman alluded to the possibility of a free offering in a recent interview with TechCrunch, which might help to increase its audience.

“Free is a component of our ideas about how we view that interaction with the customer. We want a long-lasting relationship with the subscriber, one in which they value the services we offer, and [free content] is a part of that, according to Schanman.

Although it’s unclear exactly what Sling TV has in store, there’s no doubt that more customers would sign up for the service if it offered free streaming options. Additionally, it would give Sling TV a better chance to compete against other paid-for services like Roku, Freevee, Pluto TV, Xumo, and Plex. The most recent company to test out a free, ad-supported TV channel service was YouTube.

As long-time IT enthusiasts, gamers and gadget fanatics, Mark and I have been working in the industry for a long time and we both have a vast experience in dealing with smartphones, tablets, PC and console hardware and everything tech-related. My list of industry insiders is long-enough to allow me to get insights into what's going on in the technology field and provide my readers with interesting and timely updates. I focus on brief, to-the-point reporting, keeping the "bla bla" to a minimum and making sure my readers get easy access to important information and updates. I mainly specialize in Android-based mobile devices, leaving iOS and Apple devices in Mark's capable hands.
Previous Amazon ends its charitable giving initiative AmazonSmile
Next Google searches allegedly made by Brian Walshe after his wife vanished were read out by the prosecution